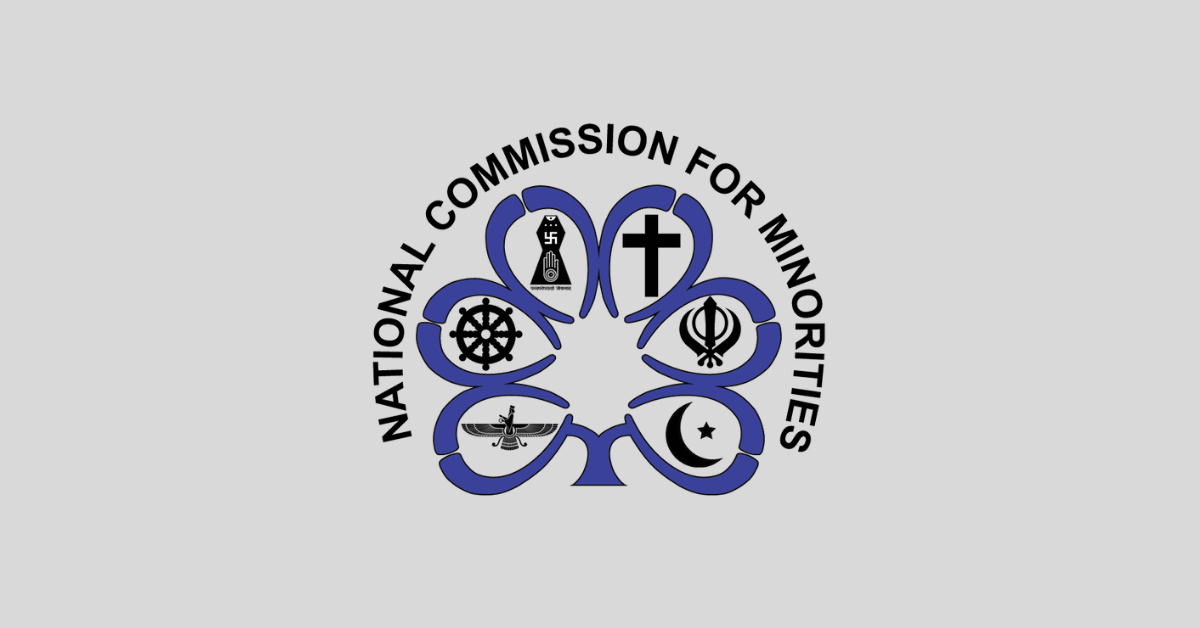 The National Commission for Minorities (NCM) is in news for various reasons. In this post, let’s see the mandate of NCM and measures to make it more effective.

The Ministry of Home Affairs established the National Minorities Commission of India in a resolution on January 12, 1978. It mentioned that:

“despite the safeguards provided in the Constitution and the laws in force, there persists among the Minorities a feeling of inequality and discrimination. In order to preserve secular traditions and to promote National Integration, the Government of India attaches the highest importance to the enforcement of the safeguards provided for the Minorities in the Constitution”.

The five Members including the Chairperson shall be from amongst the minority communities.

The act defines a minority as “a community notified as such by the Central government.”

Together they constitute 20.22 per cent of India’s population.

DPSPs under Part IV includes the following provisions having significant implications for the Minorities: –

Instances where NCM played a role

The 2011 Bharatpur communal riots were investigated by the Commission. In 2012, a team was sent to Assam to investigate the Bodo-Muslim clashes, and their findings were submitted to the government.

NCM is an important institution for our country because it allows for venting of minorities’ grievances. However, it suffers from various issues.

National Commission for Minorities: Why in news?

Jan 2021: The 7-member National Commission for Minorities (NCM) is down to just one member after the retirement of its vice-chairperson in October and the non-filling of 5 other seats since May 2020.

Issues faced by the NCM

In a book titled Minorities Commission 1978-2015: Minor Role in Major Affairs authored by former NCM chairman Tahir Mahmood, NCM is referred to as a toothless tiger, white elephant, Sarkari puppet. It has been referred to as “National Commission for Tokenism” too.

To hold true to our commitment to the idea of unity in diversity, and ensure compliance to the constitutional articles viz, Article 15 and 16, Article 25 (1), 26 and 28, Article 29, Article 30, there is a need to give teeth to this organisation.

As we witness the rise of populist-majoritarian movements which tend to render minority rights ignored and suppressed, the National Minorities Commission (NCM) as an institution has the potential to serve as the protector and a beacon of minority rights in India.

Pallavi Aggarwal is a graduate from a prestigious college in Delhi with a keen interest in Political Science and Current Issues. She had qualified for the UPSC CSE Interview in 2018. She was a gold medalist in school and a district topper.