Projects like Smart Cities, Dedicated Freight Corridors, High-speed railways etc require huge, long-term investment. From where does this money come from? Government of India had announced setting up of National Investment and Infrastructure Fund (NIIF) in 2015 budget. The fund was eventually set up in December 2015. The Fund aims to attract investment from both domestic and international sources. 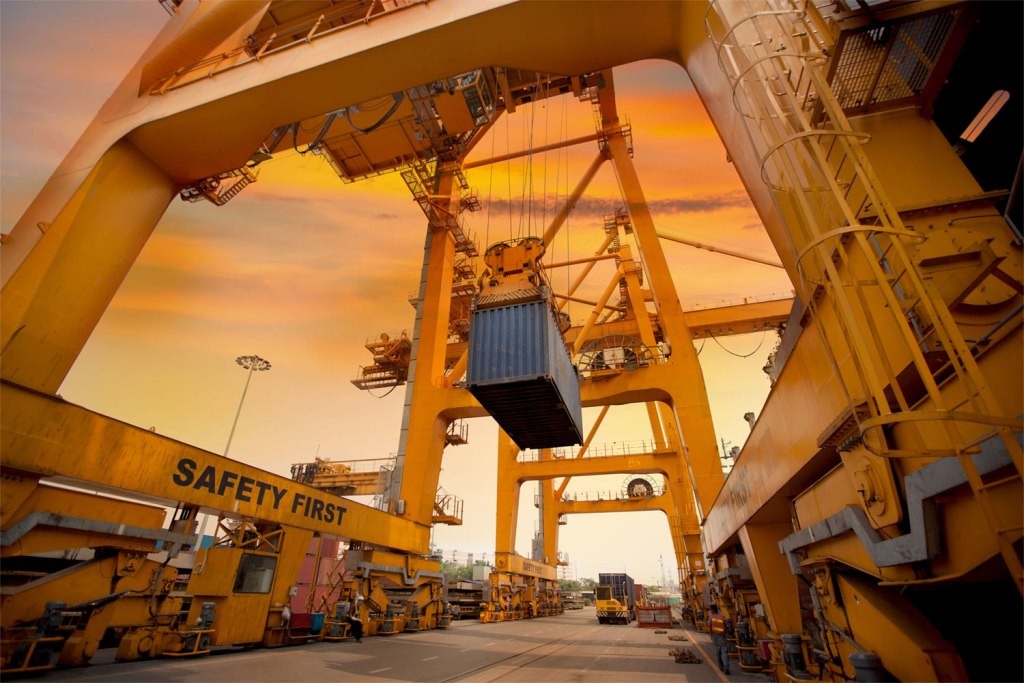 NIIF as fund of funds

How does this work?

National Investment and Infrastructure Fund (NIIF): What will it do?

NIIF working in a nutshell: 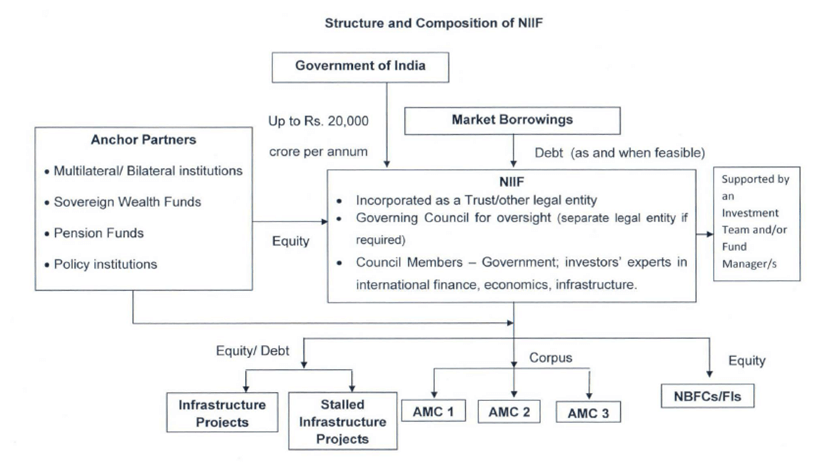 Now that government has revitalized the financing arm of the infrastructure sector, it must now train its eyes on other obstacles which include an outdated labour law regime, massive dearth of skilled labour, problems in land acquisition, environment and other clearances etc. to achieve the cherished dream of transforming India as the manufacturing hub of the world through the Make in India Project.