A village named as Neduvasal in Pudukkottai district in Tamil Nadu is recently in the news headlines. The reason being the launch of a hydrocarbon project. In this post, we cover everything you need to know about Neduvasal Hydrocarbon Project controversy and policies like Discovered Small Field Policy, NELP, and HELP.

What is a Hydrocarbon Project? 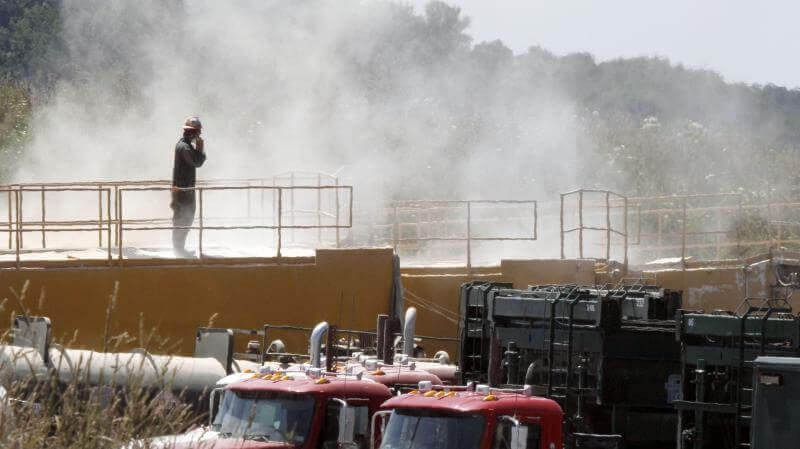 What is Neduvasal Hydrocarbon Project Controversy?

The Cabinet Committee on Economic Affairs chaired by Prime Minister on February 15, 2015, gave its approval for all the hydrocarbon projects including Neduvasal Hydrocarbon Project as a part of the Centre’s 2015 ‘Discovered Small Fields policy’.

They have an in-place volume of 4,30,000 metric tons of oil and oil equivalent gas.

The proposed Hydrocarbon Project at Neduvasal village in Pudukkottai district was recommended for award to GEM laboratories Private Limited, a company based out of Davangere in Karnataka for extracting both oil and natural gas from hydrocarbon sediments in an area of about 10.0 sq km.

Neduvasal Hydrocarbon Project: Who are the protestors?

Neduvasal Hydrocarbon Project: What is the mode of protest?

Neduvasal Hydrocarbon Project: What are the reasons put forward by the protestors?

What are the possible advantages of Neduvasal Hydrocarbon Project?

What are the assurances given by the authorities about the extraction process?