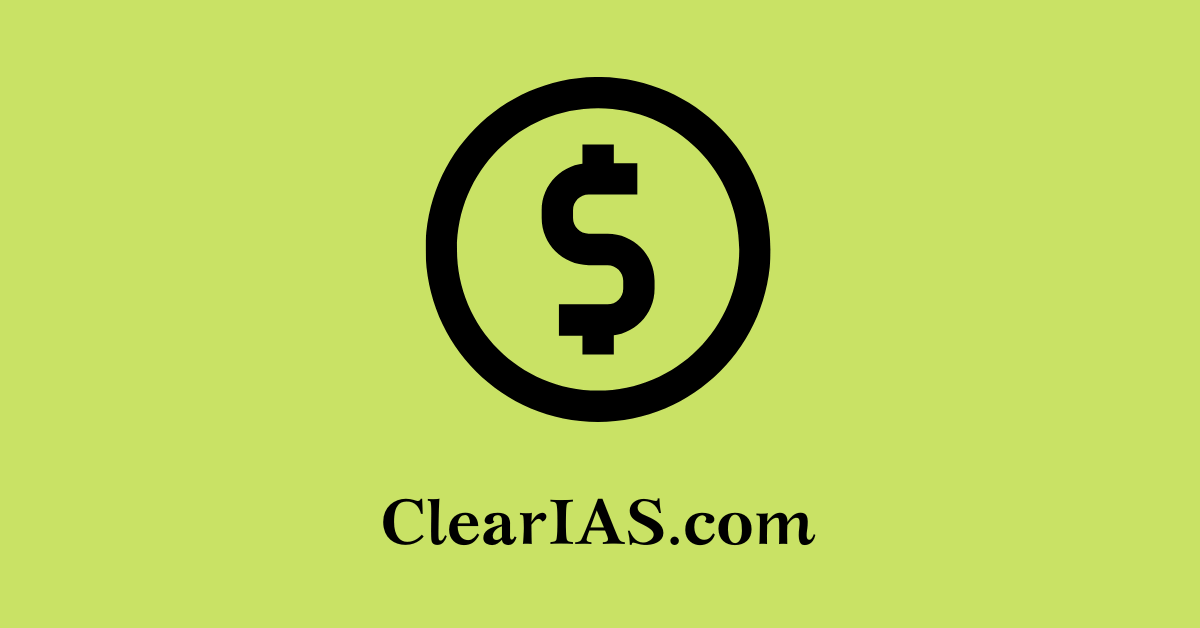 We all are familiar with exchange rates.

What is an exchange rate?

It is the rate at which one currency will be exchanged for another currency.

Effective Exchange Rate (EER) is a summary indicator of movements of the home currency against a basket of currencies of trading partners.

Effective exchange rates (EERs) serve as a gauge for assessing the fair value of a currency and the external competitiveness of an economy.

It also serves as a guidepost for setting monetary and financial conditions.

The Nominal Effective Exchange Rate (NEER) is an index of the weighted average of bilateral exchange rates of home currency with respect to a basket of currencies of trading partners.

It is also known as the trade-weighted currency index.

The important aspect of NEER is that it is not adjusted for inflation. Thus, it does not say anything about the real strength of a currency; it is just a relative value.

However, it can be used to measure the relative strength of different currencies.

An increase in NEER indicates that the domestic currency has appreciated against the basket of currencies whereas a decrease indicates a relative depreciation.

There is no fixed standard used to determine the basket of currencies.

The OECD basket is different from that of the IMF or that of the US Federal Reserve. Most of the institutions rely on the IMF’s basket of currencies.

The Real Effective Exchange Rate (REER) is the NEER adjusted by inflation differentials between the domestic currency and that of the trading partners.

Thus, it says about the real strength of a domestic currency against a basket of currencies, unlike NEER.

Differences between NEER and REER

NEER and REER in the Indian context

The Reserve Bank compiles and disseminates indices of NEER and REER of the Indian rupee.

The latest series was constructed with the base year 2015-16. The new indices of NEER and REER replaced the old series from 2004-05 onwards.

The coverage of the NEER and REER basket has been expanded from 36 to 40 currencies. This was in view of the growing importance of emerging markets and developing economies in India’s foreign trade and to better reflect shifts in external competitiveness.

The selection of currencies for NEER and REER in the new series is based on two criteria:

Since the adoption of floating exchange rates, NEER and REER have become instrumental in analyzing the competitiveness of a country’s economy.

It is also quite significant from the perspective of policymakers, especially in the light of the under or over-evaluation of currencies leading to many global trade disputes.