ClearIAS » Current Affairs Notes » Rupee Devaluation or Depreciation: How does it affect Export and Import? 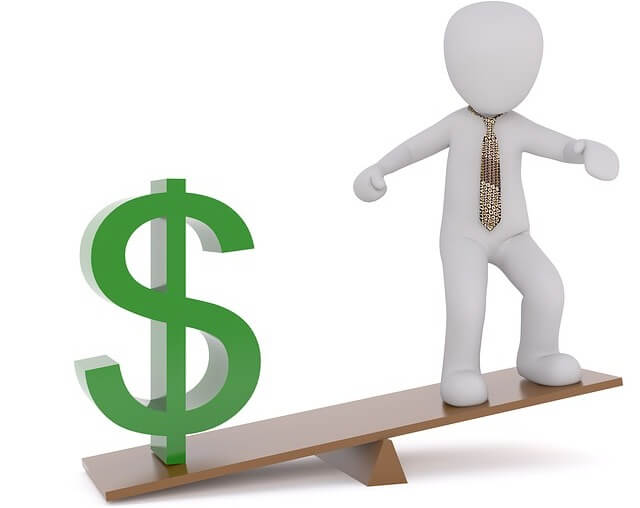 You might have seen news headlines like “Indian rupee falling” or “Rupee falls to Rs.70 against US dollar”. Have you ever wondered why rupee is falling? Who fixes the value of the Indian rupee as Rs.70 per 1 US dollar?

Let’s us discuss in this post a few confusing concepts in economics related to the currency market.  We shall see in this article, the difference between Rupee Devaluation and Rupee Depreciation.

Let’s also trace the value of Indian rupee with respect to US dollar from 1947 and see how a fall in rupee value affects exports and imports.

Who fixes the value of Indian Rupee against US dollar?

Interesting question. Do you think the Indian government fixes the value of Indian Rupee against US dollar?

If not, who fixes it?

The demand and supply forces in the currency market determine the price of each currency.

This means that our Prime Minister, Finance Minister or RBI chairperson cannot fix the currency exchange rate at the click of a button. But they still have some control – through policy measures or by controlling foreign exchange reserves.

If the government or RBI fix the exchange rate of a currency (and does not allow any variations according to demand and supply forces in the market), such a system is called the Fixed Rate system. It is also called the Bretton Woods system or Pegged Currency System.

India was following this kind of system till 1975 and partial controls followed until 1993. Since this currency valuation mechanism is artificial, most of the countries including India changed to Floating Rate System where currency market determines the value of a currency.

The term devaluation is used when the government reduces the value of a currency under Fixed-Rate System. When the value of the currency falls under the Floating Rate System, it is called depreciation.

Revaluation is a term which is used when there is a rise in currency value in relation with a foreign currency in a fixed exchange rate. In the floating exchange rate regime, the correct term would be appreciation.

Note: Altering the face value of a currency without changing its foreign exchange rate is a redenomination, not a revaluation. 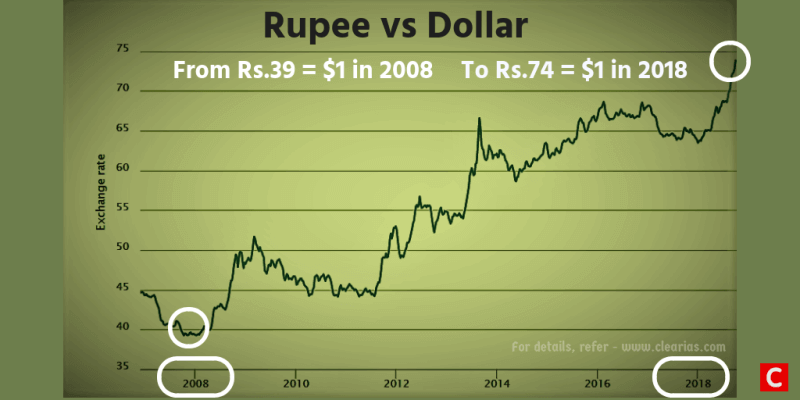 Remember that we were following a fixed rate system till 1975. We had partial controls on currency market till 1993 when as per IMF standards we liberalized our entire economy.

The value of the Indian Rupee: Does it matter?

It should not be forgotten that the exchange rate of a currency is not really an indicator of the economic strength of a country.

There are many countries including China which favours the devaluation of the currency.

Also, the economic position of India in 2017 is far better than that of 1947, though there is a fall in Rupee value.

At present what should worry the Finance Minister and RBI governor should not the falling Indian Rupee, but the fluctuations in the currency market. What India needs is stabilization of Indian Rupee value, be in Rs. 50, Rs.60 or Rs.70 per 1 US dollar. But if rupee is Rs.60 one day and if it Rs. 65 the next day, it shows high volatility. Such a situation is not good for the economy and that will only trigger more fall in Indian rupee.

Depreciation and Appreciation of Indian Rupee: Relation with Exports and Imports 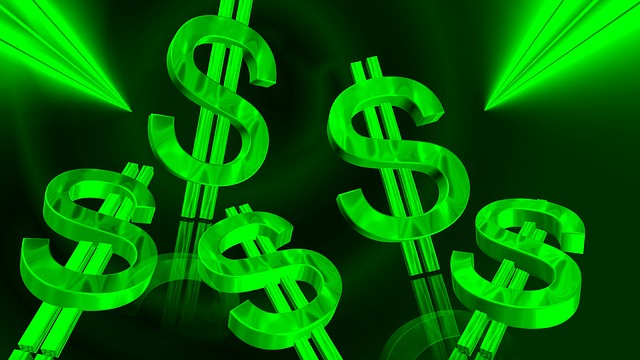 UPSC has often asked this question – directly and indirectly – how does a fall in rupee affects exports and imports? Wait, before analyzing this topic let’s see one more question 🙂 Why do governments devalue their currencies?

Answer: They do it mainly to improve the balance of trade (or in other words, to increase exports and decrease imports!).

Exports vs Fall in the Indian Rupee Value: The local currency effect 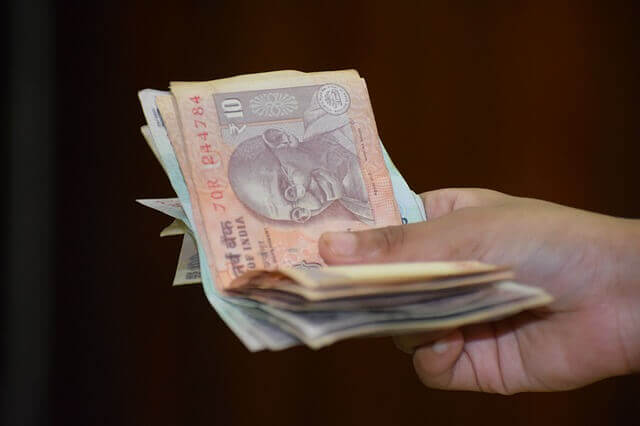 This is supposed to discourage imports – and to encourage exports and, in turn, to reduce trade deficits.

Well, that was an explanation with respect to the local currency angle. Let’s see the same case analyzing the volume effect angle as well.

Exports vs Fall in the Indian Rupee Value: The volume effect 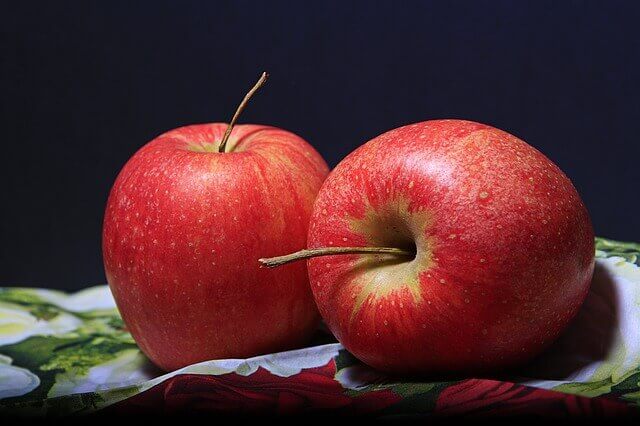 Think from the American perspective. For them earlier with 1$, they used to get only 1 apple. Now after falling in Indian rupee, they get 2 apples.

So importing from India has become really cheaper for America and they will use this case to their maximum advantage.

This case will favour exporters in India in two ways:

Thus, every time there is a fall in rupee against US dollar, exporters from India are benefited. (Eg: Software companies, seafood exporters etc.)

This situation badly affects importers or those who wish to visit the US for holidays as they need more local currency to get the same service or product.

Hope the confusing topic is clear for you. Leave your feedback or queries in comments.