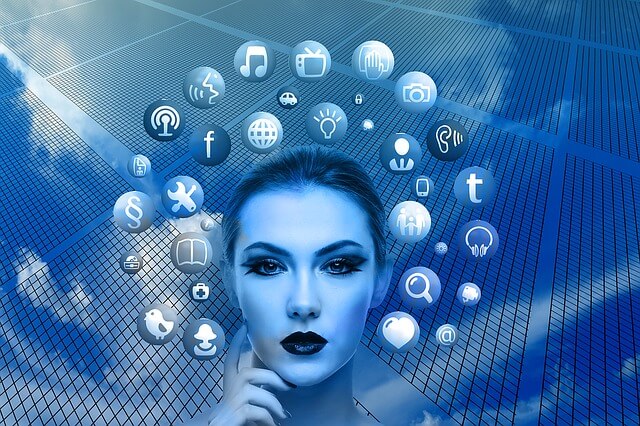 Net Neutrality (Network Neutrality) is the principle that Internet Service Providers (ISPs) should treat all data on the Internet equally.

Who are the Internet Service Providers (ISPs)?

How can ISPs treat data on the Internet unequally? Read this example

Ideally, ISPs should charge users based on the data consumed or on a subscription basis (monthly) plans. But what if they charge you based on the websites you visit?

What is Net Neutrality, in simple words?

Net Neutrality is the principle that Internet Service Providers should enable access to all content and applications without favouring or blocking particular websites.

The term was coined by Columbia University media law professor Tim Wu in 2003.

Internet.org and Free basics – A case of violation of Net Neutrality

Airtel Zero – A case of violation of Net Neutrality

TRAI is the Telecom regulator in India.

The significance of TRAI’s Recommendations

Is there a law in India which enforce Net Neutrality?

Although TRAI guidelines for the Unified Access Service License promote net neutrality, it does not enforce it.

There are no laws enforcing net neutrality in India.

The Information Technology Act 2000 also does not prohibit companies from throttling their service.