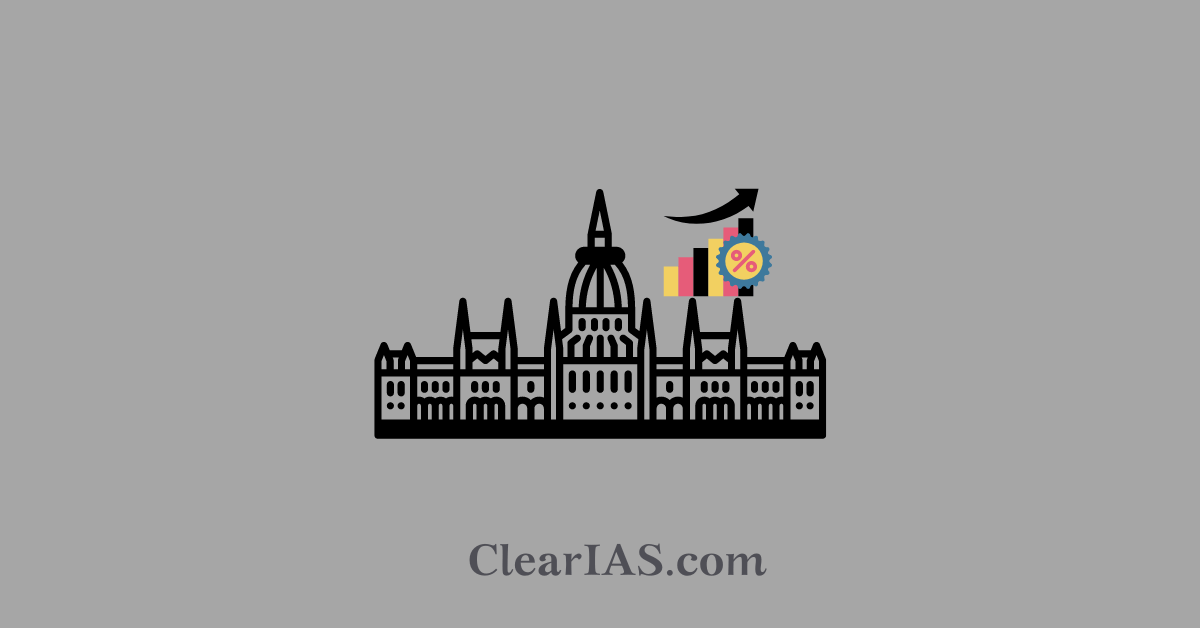 The phrase “office of profit” is frequently used in executive appointments made by national constitutions. The term is often mentioned in news. Even though it is not defined per se, numerous supreme court judgments have outlined it. Read here to understand.

In many nations, it is against the law for the legislator to accept a lucrative position beneath the executive.

This is done to safeguard the legislature’s independence and maintain the separation of powers.

Profit typically refers to any perk, advantage, or beneficial outcome. In most cases, it is understood to mean financial gain, although, in some circumstances, benefits other than financial gain may also be included in its connotation.

An “Office of Profit” provides dignity, prestige, or honor to the occupant and is associated with some form of patronage power or in which the holder is authorized to conduct executive functions.

The office of profit concept has been adopted from the British Parliamentary model. This concept is based on similar lines to the English Act of Settlement 1701.

What is the Office of Profit?

As members of the legislature, MPs, and MLAs hold the government responsible for its actions.

The core of the office of profit law’s disqualification is the idea that if lawmakers hold an “office of profit” within the government, they may be vulnerable to government influence and may not carry out their constitutional duties honestly.

The idea is that an elected member’s obligations and interests shouldn’t conflict with one another.

Thus, the office of profit law just strives to uphold the Constitution’s fundamental tenet of the separation of powers between the legislative and executive branches.

What constitutes an office of profit?

The definition of an office of profit has changed throughout the years as a result of successive court rulings’ interpretations of the legislation, which does not explicitly state what constitutes one.

A position that provides the office holder with a financial advantage, benefit, or gain has been defined as an office of profit. It doesn’t matter how much of a profit this is.

In 1964, the Supreme Court ruled that the test for determining whether a person holds an office of profit is the test of appointment.

Several factors are considered in this determination including factors such as:

Under the provisions of Article 102 (1) and Article 191 (1) of the Constitution, an MP or an MLA (or an MLC) is barred from holding any office of profit under the central or state government.

Provisions of Articles 102 and 191 also protect a legislator occupying a government position if the office in question has been made immune to disqualification by law.

In the recent past, several state legislatures have enacted laws exempting certain offices from the purview of office of profit.

Parliament has also enacted the Parliament (Prevention of Disqualification) Act, 1959, which has been amended several times to expand the exempted list.

There is no bar on how many offices can be exempted from the purview of the law.

Supreme court judgments on the office of profit

In light of three rulings by the supreme court, CM will be disqualified under Section 9A of the Representation of Peoples’ Act, 1951.

For the provision of commodities or the execution of any work conducted by the government, a contract must be made by that law.

In the case of CVK Rao v. Dentu Bhaskara Rao, a Supreme Court constitution panel ruled in 1964 that a mining lease is not the same as a contract for the supply of products.

A three-judge panel of the Supreme Court made it plain in the case of Kartar Singh Bhadana vs. Hari Singh Nalwa & others in 2001 that a mining lease does not equate to the completion of a project that the government has undertaken.

Even if the CM is declared ineligible by a third party, he may contest this decision in the high court. In this situation, and accordance with a Supreme Court rule, the adjudication must be finished within four months.

One person may serve as a minister for six months without becoming a member by Article 164(4).

News about Office of Profit