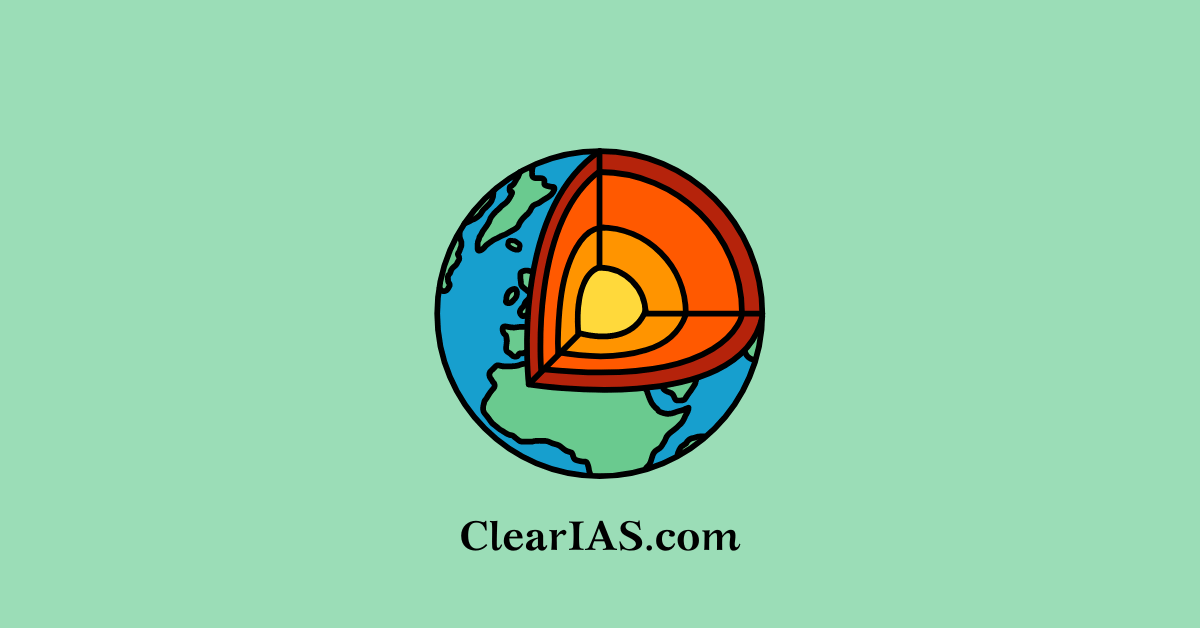 What are the different theories related to the origin of the earth? Read further to know more.

Different philosophers and scientists put forth a large number of hypotheses regarding the origin of the earth.

One of the earlier and popular arguments known as the Nebular Hypothesis was given by German philosopher Immanuel Kant, and later in 1796 Mathematician Laplace revised it. As per the hypothesis, the planets were formed out of a cloud of material associated with a youthful sun, which was slowly rotating.

Later, it was believed by the arguments called binary theories that the sun had a companion that coexisted with it.  Otto Schmidt in Russia and Carl Weizascar in Germany each made some revisions to the “nebular hypothesis” in 1950, but with slightly different details.

They considered that the sun was surrounded by a solar nebula containing mostly hydrogen and helium along with dust. The friction and collision of particles led to the creation of a disk-shaped cloud and the planets were formed through the process of accretion. Later on, however, scientists began to focus on the origin of the universe as opposed to only the formation of the earth or the planets.

Modern Theories of Origin of the Universe

The most popular argument regarding the origin of the universe is the Big Bang Theory which is also called expanding universe hypothesis. Edwin Hubble, in 1920, provided evidence that the universe is expanding and with the passage of time, galaxies move further and further apart.

As per the Big Bang Theory, the following stages are in the development of the universe.

Even in the early universe, there was no distribution of matter and energy. The early variations in densities led to variations in gravitational forces, which brought the matter together. These served as the foundation for the development of galaxies.

A galaxy has a large number of stars in it. A galaxy starts to form through the accumulation of hydrogen gas in the form of a very large cloud called a nebula.

Eventually, the growing nebula develops localized clumps of gas. These clumps continue to grow into even denser gaseous bodies, giving rise to the formation of stars. Such formation of stars is believed to happen some 5-6 billion years ago.

To understand the origin of the earth, knowledge of the formation of the planet is important. The stages in the development of planets are:

Origin of the Earth

Earth was originally a hot, rocky, and barren object with a thin atmosphere of hydrogen and helium. This is far from the present-day picture of the earth.  Therefore, there must have been some occasions or processes that led to the transition from a rocky, barren, and hot earth to a planet with an abundance of water and an environment that is favorable to the existence of life.

The structure of the earth is layered. The material that is present is not uniform from the outermost end of the atmosphere to its centre. The atmospheric matter has the least density. The interior of the earth is divided into different zones that extend from the surface to greater depths, and each of them contains materials with special characteristics.

The earth was mostly in a volatile state during its primordial stage. The temperature inside has increased due to a gradual increase in density. Because of that, the material inside the earth started getting separated according to their densities.

This process made heavier materials (like iron) sink towards the center and lighter materials move towards the surface. With time it cooled further and solidified and condensed into a smaller size.

This later led to the formation of the outer surface which is known as the crust.

Evolution of Atmosphere and Hydrosphere

Role of Solar Winds: According to the theory, the early atmosphere, dominated by hydrogen and helium has been stripped off as a result of the solar winds.

Degassing: During the cooling of the earth, gases and water vapor were released from the interior solid earth. which contributes to the evolution of the present atmosphere. Water vapor, nitrogen, carbon dioxide, methane, ammonia, and relatively little free oxygen made up the majority of the early atmosphere. Degassing is the term used to describe the procedure that released the inside gases.

Condensation: Continuous volcanic eruptions released water vapor and gases into the atmosphere. As the earth cooled, the released water vapor started getting condensed. As the temperature decreased over time, more condensation formed and more rain fell as the carbon dioxide in the atmosphere was dissolved in the rainwater. The rainwater started getting collected in the depressions to give rise to oceans.

The last phase in the evolution or origin of the earth relates to the origin and evolution of life. Initially, the earth or even the atmosphere of the earth was not conducive to the development of life. Scientists refer to the origin of life as a kind of chemical reaction, that first generated complex organic molecules and then assembled them. The assemblage suggested that the organic molecules could duplicate themselves.

The record of life that existed on this planet in different periods is found in rocks in the form of fossils. There have been discoveries of tiny structures that are closely akin to the current form of blue algae in geological formations that are much older than 3,000 million years. Based on that it is assumed that life began to evolve sometime 3,800 million years ago.