ClearIAS » Geography Notes » Composition and Structure of the Earth’s Atmosphere

ClearIAS Team has been receiving a lot of support and encouragement from our loving readers for our easy-to-understand articles on Geography. (See Major Ocean Currents: How to learn faster?) Having covered most of the important concepts in Lithosphere and Hydrosphere, in this article, we are going to discuss the composition and structure of the Earth’s Atmosphere in detail.

We all know that earth is a unique planet due to the presence of life. The air is one among the necessary conditions for the existence of life on this planet. The air is a mixture of several gases and it encompasses the earth from all sides. The air surrounding the earth is called the atmosphere. 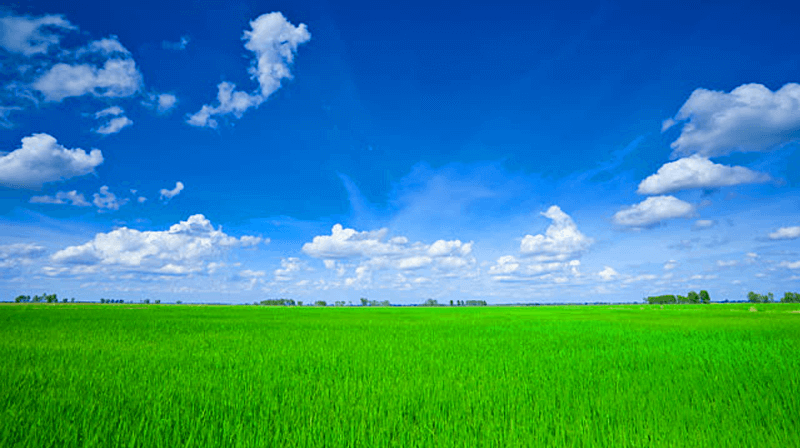 Composition of the atmosphere

Gases of the atmosphere 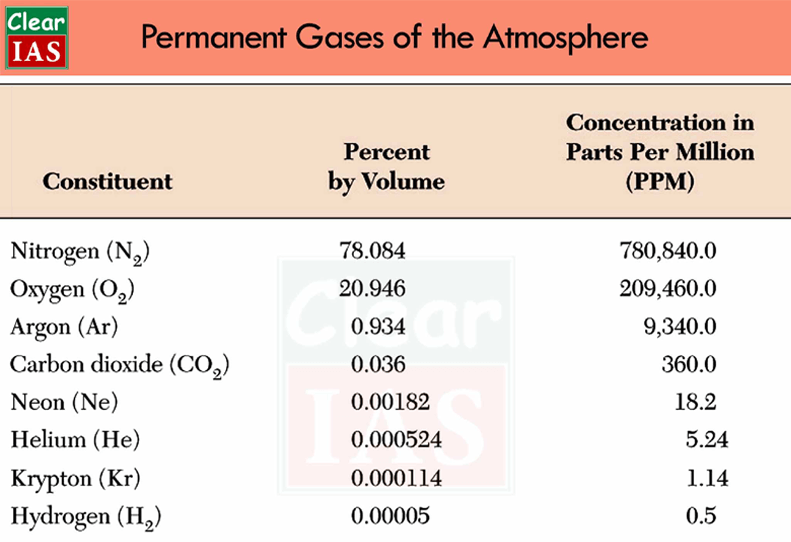 Structure of the atmosphere

The atmosphere can be divided into five layers according to the diversity of temperature and density. They are: 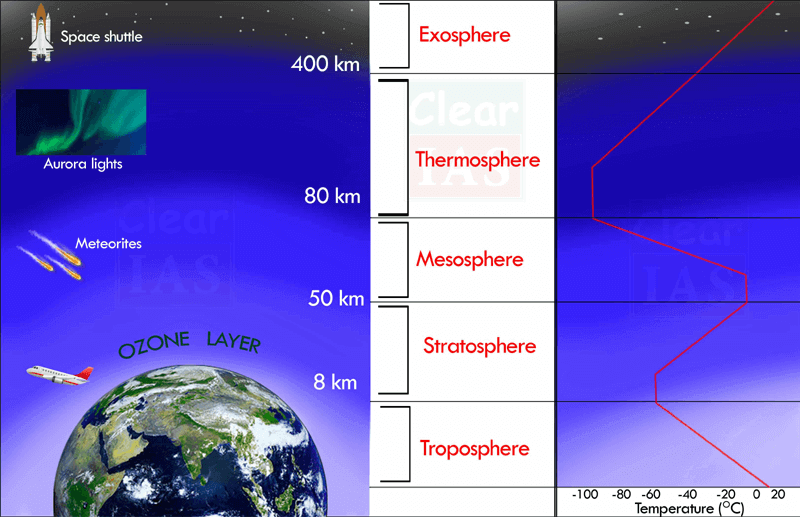 What’s next in the series: Insolation and Heat Balance of the Earth