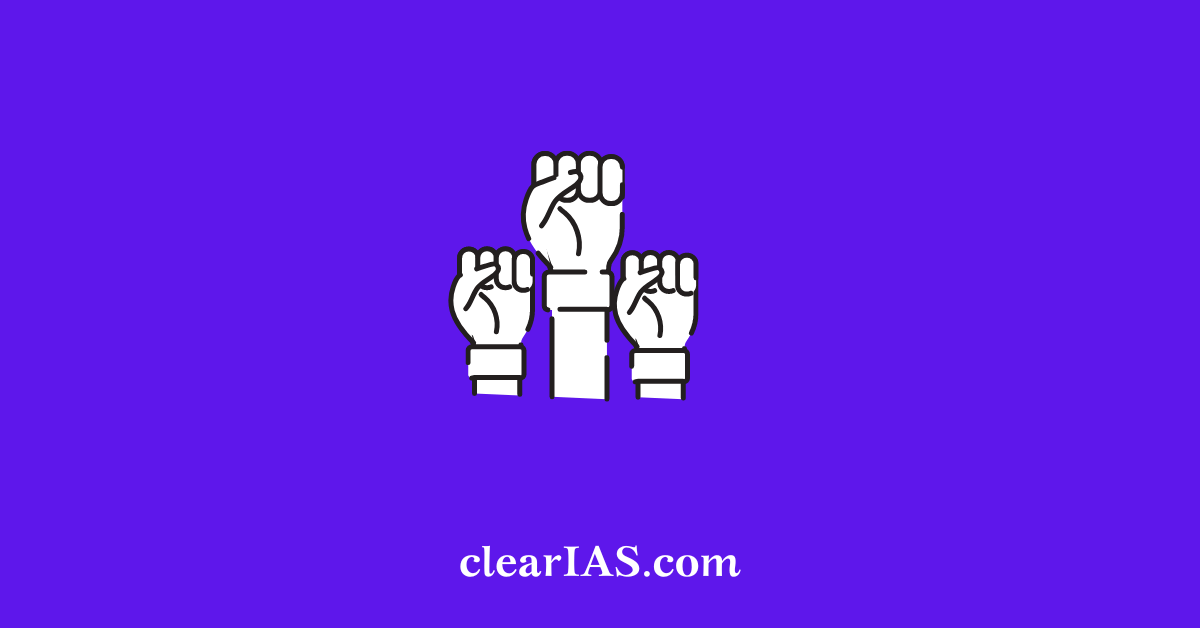 However, it was only in 1992 officially established by the Indian Constitution as the third level of India’s federal democracy through the 73rd Amendment Act.

Although the Rajiv Gandhi and VP Singh governments attempted to grant the PRI constitutional status, Narasimha Rao’s administration was the only one to succeed thanks to the adoption of the 73rd Constitutional Amendment Act.

What is the 73rd amendment act? (Panchayati Raj)?

The 73rd Amendment Act was enacted by the Indian national government in 1992 to address these issues and improve local self-governance. Both houses agreed on the legislation, and it became law on April 24th, 1993.

The 73rd Amendment envisages the Gram Sabha as the foundation of the Panchayat Raj System to perform functions and powers entrusted to it by the State Legislatures.

A three-tier Panchayat Raj System at the village, intermediate, and district levels is provided by the amendment. With the help of this clause, India’s Panchayati Raj system became uniform. At every level of the Panchayat, there is a provision for the reservation of seats for SCs and STs.

The Act empowered state governments to take the necessary steps that would lead to the formalisation of the gram panchayats and help them operate as units of self-governance.

Objectives of the 73rd Amendment Act

14. Bar to interference of court:

Local self-government in the nation has significantly improved as a result of the 73rd Amendment’s passage.
The central government chose to recognise April 24 as National Panchayati Raj Day every year in 2010 to commemorate this and further bolster the institutions.

The Gram Panchayat (at the village level), the Mandal Parishad/Panchayat Samiti/Block Samiti (at the block level), and the Zila Parishad are the three levels at which the formalised Panchayati raj operates today (at the district level).

This amendment is based on the Gandhian Principle of the DPSP, which advocated for decentralised democracy, or the idea that individuals should make their own decisions. Gandhiji advocated the third level of government that can understand the problems of the people of the village at the grassroots level.

If we would see our dream of Panchayat Raj, i.e., true democracy realized, we would regard the humblest and lowest Indian as being equally the ruler of India with the tallest in the land.— Mahatma Gandhi