ClearIAS » Geography Notes » Permafrost Thawing: All you need to know 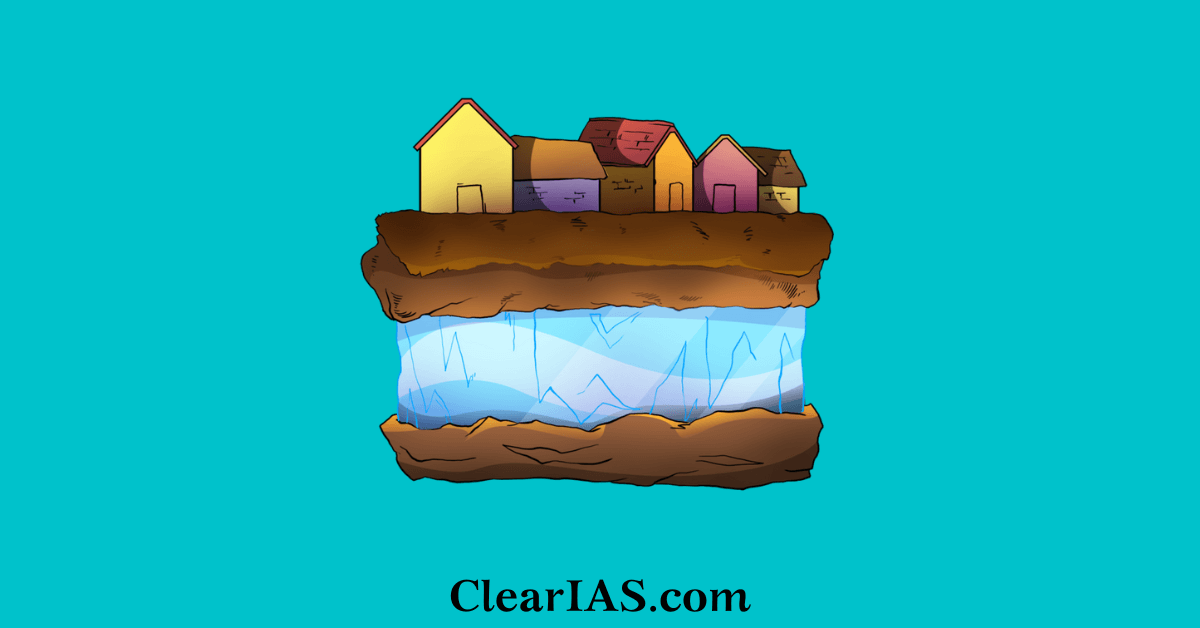 What is Permafrost? What Is Permafrost Made Of? What are the consequences of Permafrost thawing? Read all about this

The primary cause of the 20,000-tonne oil leak at a Russian power station in the Arctic area is now recognized to have been the sinking ground surface caused by permafrost thawing.

What is Permafrost made of?

In comparison to the near eradication of permafrost under our current warming trajectory, 55 to 70% of the permafrost land area might be preserved if countries adhere to the Paris Agreement and keep the global average temperature to 1.5 to 20C over pre-industrial levels.