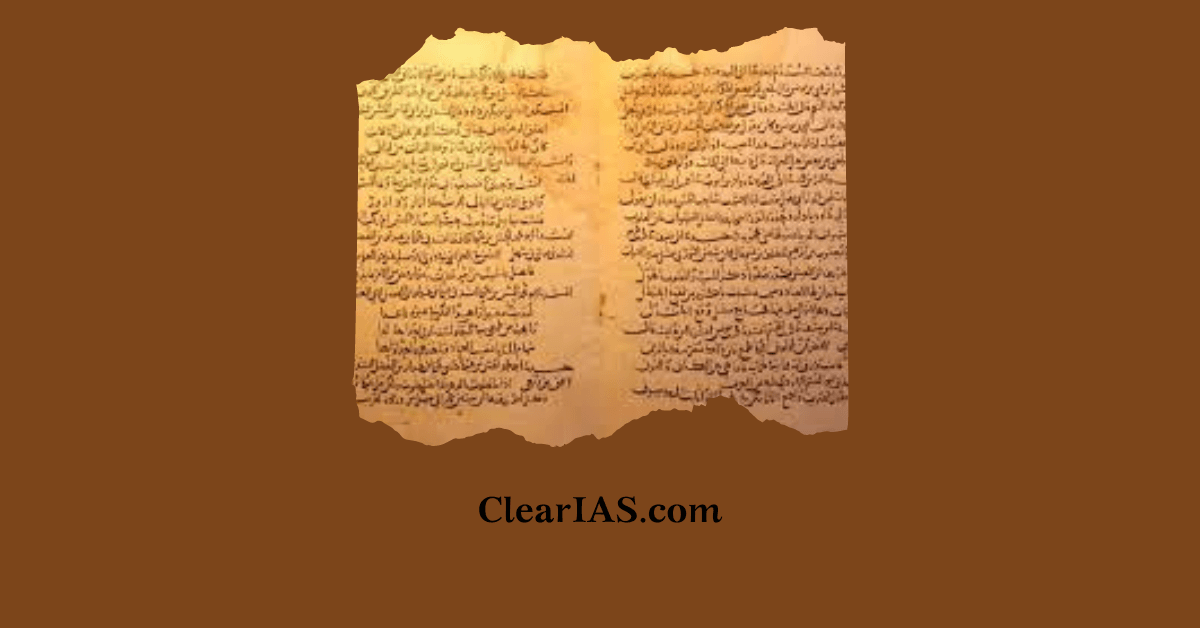 Its origins can be traced back to Greater Iran, which includes the modern-day nations of Iran, Iraq, Afghanistan, the Caucasus, and Turkey, as well as parts of Central Asia and South Asia where the Persian language has long served as a native tongue or an official language.

Spread of Persian Literature throughout the world

The Ghaznavid dynasty established vast empires in Central and South Asia and made Persian their court tongue. That helps Persian literature to spread in Iran, Mesopotamia, Azerbaijan, the greater Caucasus, Turkey, Pakistan, Bangladesh, India, Tajikistan, and other Central Asian countries.

Not all Persian literature is written in Persian; some authors also include works written by Iranians or people of Iranian descent in other languages, such as Greek and Arabic.

However, not all Persian-language literature is produced by Iranians or people of Persian descent; Caucasian, Turkic, and Indic poets and authors have also employed Persian in the context of Persianate cultures.

India has drawn many invaders due to its abundance of gold, natural resources…etc.

India was dominated by many of these invaders, These foreign kings attempted to assimilate Indian culture by bringing their culture with them.

In the 12th century, The Persian language reached India along with the arrival of the Turks and Mongols.

Arabic, Persian, and Turkish were introduced to India by this way of non-native invaders.

Persian was heavily promoted by the Delhi Sultanate. Different authors of literary works employed Persian to impress the monarchs at the time because it was their preferred language. Poetry was well-supported during the time. It used to be popular with powerful individuals.

Persian, the official language of the Ghaznavid court, rapidly emerged as the most esteemed tongue in a burgeoning area.

There were particular writings about Alauddin Khalji.

The accounts of Jalaluddin Khalji’s military triumph, Ghiyasuddin Tughluq’s ascent to power, and Alauddin Khalji’s conquest of the South were provided by literary sources:

He was one of the earliest Persian academics in medieval India.

He wrote in a clear and direct style, expressing genuine emotions.

who represents the patronage of Persian at court was a further well-known poet at the Samanid court.

Daqiqi began composing Shahnama, but he was assassinated before he could finish it.

a chapter in Mansur ibu Hasan’s Shahnama, was his most notable creation at the time.

Firdausi has documented the legends of pre-Islamic Iran in his monumental book.

Nasir-ud-Din Mahmud Shah was also a patron of writers. Among the notable authors were Minhaj-ud-Din Siraj, who penned the renowned chronicle Tabaqat-i-Nariri, a general history from the earliest beginnings to 1260, and Fakhr-ud-Din Nunki, also known as Amid.

The following emperor, Balban, was likewise a major supporter of culture and drew intellectuals from both within and outside of India.

A number of Muslim academics sought sanctuary at Balban’s court after being forced to flee their nations by Mongol invasions.

Balban, therefore, marked the beginning of a new epic in the canon of Persian literature in India.

Muhammad, the eldest son of Balban and also known as Khan i-Shahid, was a patron of learning who hosted numerous distinguished poets at his court, including Amir Khusrau and Mir Hassan Dehlvi, two well-known Persian poets who got their start under him.

He was a fantastic historian in addition to being a superb poet.

He can be regarded as an eyewitness to those occurrences because he has included the majority of the happenings that happened during his time in his writings.

Ninety-nine books have been attributed to Khusrau, but not all of them are still in print.

He is most known for his writings on :

He was a resident of Ala-ud-Din Khilji’s court and is also commonly referred to as Mir Hasan Dihlvi.

He gained the title “Sadi of Hindustan” for to his clear and endearing Persian ghazals in particular.

A few other notable Persian poets also flourished at Ala-ud-din Khilji’s court. The most notable among them were Shahab-ud-Din Sadr-Nishin, Sadr-ud-Din Ali, Fakhr-ud-Din, Hamid-ud-Din Raja, Maulana Arif, and Abdul Hakim.

Not only was Muhammad-bin-Tughlaq a wise leader, but he also generously supported education. Numerous academics and literary celebrities visited his court because of his enthusiasm for learning and liberal outlook.

He is also noted for his well-known historical works Tarikh-i-Firoz Shahi and Fatawa-i-Jahandari.

was another eminent Persian scholar and poet who resided at the court of Muhammad ibn Tughlaq.

He composed the Shahnama, qasidas, ghazals, qitas, and rubais that make up Diwan.

The following emperor, Firoz Tughlaq, was likewise a big supporter of education. He used to offer learned persons and poets 36 lakh tankas. His court was graced with a number of academics,

He was the most notable poet in Firoz Tughlaq court.

Tarikh-e-Firoz Shahi is one of his major works written in five sections.

He documented the history of Firoz Tughlaq’s reign in this extensive work.

The Tarikh-i-Muhammad, which covers the history from the time of the Prophet Muhammad to 1439, is another great book created during the reign of Firoz Tughlaq.

These include Yahya bin Ahmad of Sirhind’s Tarikh-i-Mubarak Shahi. This work is most likely the sole contemporary work that provides us with information about the Sayyid dynasty.

The heyday of Indo-Persian literature occurred during the reign of the first six Mughal emperors (1525–1707).

It was revived by new waves of talented Safavid Persian emigrants as well as growing Hindu participation in Persian writing, especially after the advent of Lodi rule (1451–1526), when Persian language and literature started to reach the Hindu administrative class.

Like the Delhi Sultanate, Persian continued to be the official language of the Mughal court.

Another significant work that details Humayun’s life and ascent to the throne is the poem Humayun-nama, which was penned by his half-sister, Gulbadan Begum.

The greatest emperor of this period was Akbar, The best literary works from Akbar’s era are :

Two other significant authors from this time period were :

Many books were produced under Shah Jahan’s rule, especially those that were dedicated to the emperor, such Inayat Khan’s Shah Jahan-nama.

Shah Jahan hired Abdul Hamid Lahori, the author of the Badshah Nama, to create a chronicle of his reign that would be similar to the Akbar Nama.

Padshahnama was written by Abdul Hamid Lahori. It is a tale involving Shah Jahan.

Texts such as Tabqat-i-Alamgiri aid in understanding the eighteenth century.

Indo-Persian poetry progressively lost its position as Urdu literature took over with the entry of the British and the growing demand for a native reaction to the encounter with European culture.

However, the uniqueness and significance of Indian contributions to the history of Persian literature, which can be found in nearly every discipline of literary output, merits additional and more complete investigation.