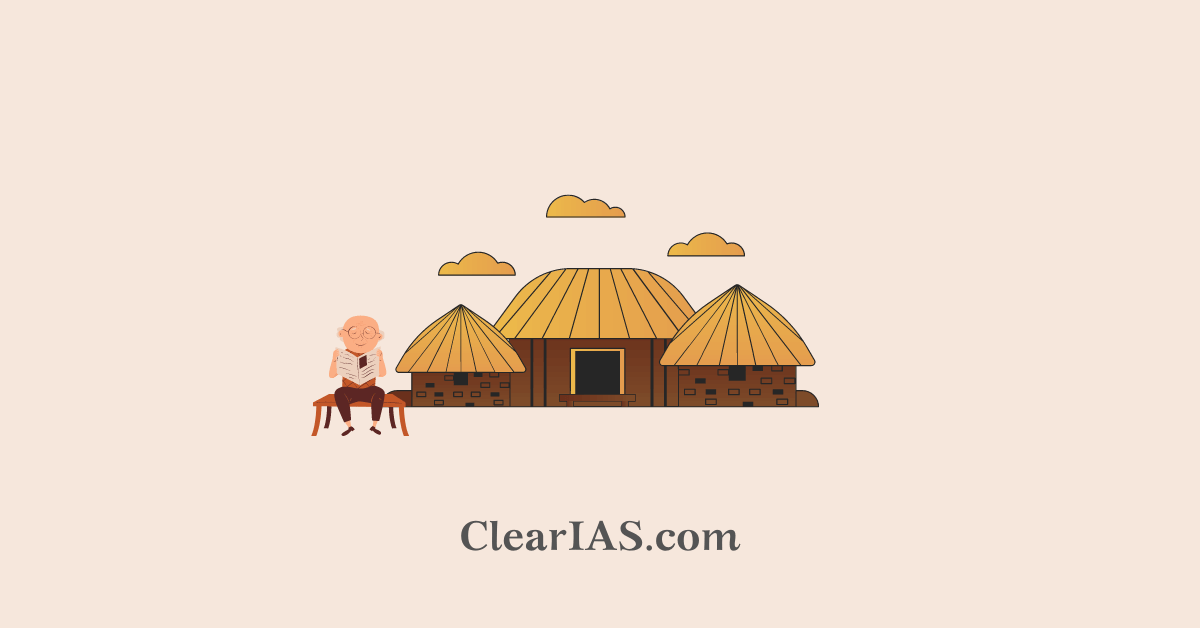 The Panchayats Extension to Scheduled Areas (PESA) Act, 1996 was intended to guarantee self-governance through Gram Sabhas (village assemblies) for those residing in Scheduled Areas.

The PESA Act gives special powers to the Gram Sabhas in Scheduled Areas, especially for the management of natural resources.

What is PESA Act?

PESA Act acknowledges the right of tribal communities, who live in Scheduled Areas, to rule themselves using their own systems of self-government.

The Act gives Gram Sabhas the authority to play an important part in approving development plans and managing all social sectors.

To promote local self-governance and village-level democracy in rural India, the 73rd constitutional amendment was made in 1992.

The law does not automatically cover the Scheduled Area, so, on the recommendation of the Bhuria Committee Report submitted in 1995, PESA Act was enacted.

The PESA Act was enacted in December 1996 for the extension of laws made under the 73rd constitutional amendment to the scheduled areas, to enable Tribal Self Rule in these areas.

The PESA Act extended the provisions of Panchayats to the tribal areas.

The act passed on the resources, responsibility, and decision-making from the central government to the lowest unit of governance, the Gram Sabha or the Village Assembly.

Most of the Northeastern states under the 6th Schedule where autonomous councils for governance exist are not covered by PESA.

The government appointed a committee headed by Mr. Dileep Singh Bhuria to work out the details as to how structures similar to Panchayati Raj Institutions can take shape in Tribal Areas and Scheduled Areas and define their powers.

The Bhuria Committee submitted its report in January 1995.

The Committee recommended a three-tier structure of self-governance in the tribal areas, those are:

Important Provisions under the PESA Act of 1996

The PESA act directed the state government to make Gram Sabha and Panchayats function as Institutions of Local Self Governance, specifically on matters of-

The organizations that work with PRIs are best suited to take on the PESA-related issue. Poor tribals must have a voice for their complaints, and they must be made aware of the rights guaranteed under the PESA Act. A requirement for the success of PESA is the strengthening of PRIs.

It is shocking that so few people know that the Gram Sabha is the governing power and that it has control over natural resources. In such situations, civil society organizations are the best place to intervene as they can organize campaigns to raise awareness about PESA Act and its importance.

The vested interests of corporate entities represent a significant barrier to the proper implementation of PESA. Tribals are most defenseless in front of state and money power. Civil society’s careful watch can be quite important in this situation. Another action civil society can take is to draw attention to state governments’ faulty laws and their interference with the implementation of the PESA.