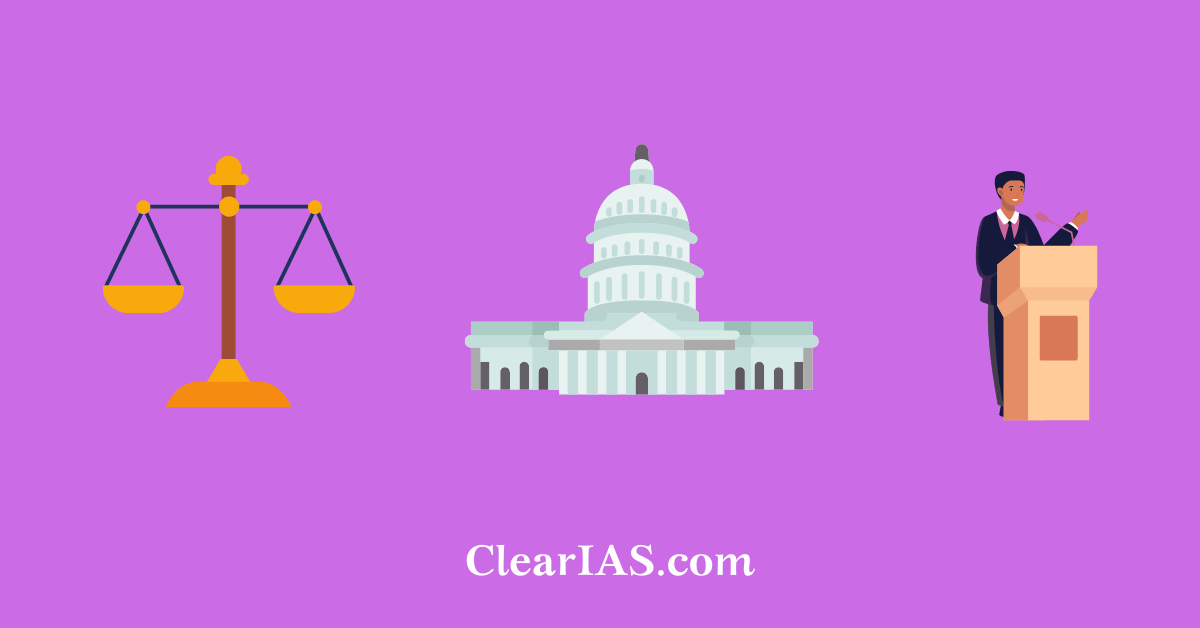 The concept of probity in governance refers to the adherence to high ethical standards and the avoidance of corruption and abuse of power. How this is a crucial element of any system of governance. How can it help to ensure that the actions of those in positions of authority are guided by the public interest, rather than personal gain? Read further to know more.

Probity originates from the Latin word ‘probitas’, meaning good. Probity is confirmed integrity. It is usually regarded as being incorruptible. It is the quality of having strong moral principles and strictly following them, such as honesty, uprightness, transparency, and incorruptibility.

The philosophical basis of probity in governance can be traced back to ancient Greek and Roman philosophy, which emphasized the importance of justice, honesty, and integrity in public life.

The philosopher Aristotle, for example, argued that good governance depended on the virtue and moral character of the rulers and that rulers had a moral obligation to act in the best interests of the community.

In the modern world, probity in governance has become an increasingly important issue, as the temptation for those in positions of power to abuse their authority for personal gain can be significant.

This has led to the development of various mechanisms and practices to promote probities in public life, such as codes of conduct, transparency laws, and independent oversight bodies.

The concept of probity in governance has a long and varied history, with roots in ancient Greek and Roman philosophy. In these societies, the idea of integrity and honesty in public life was highly valued, and philosophers such as Aristotle argued that good governance depended on the virtue and moral character of the rulers.

As civilizations developed and became more complex, the need for mechanisms to ensure probity in governance became more pressing.

In the medieval period, for example, the Catholic Church played an important role in promoting ethical standards in public life, through the establishment of moral codes and the use of ex-communication as a means of punishing corrupt officials.

In the modern era, the issue of probity in governance has become increasingly important, as the temptation for those in positions of power to abuse their authority for personal gain can be significant.

This has led to the development of various mechanisms and practices to promote probities in public life, such as codes of conduct, transparency laws, and independent oversight bodies.

One of the most significant developments in the history of probity in governance has been the emergence of democratic systems of government, in which the actions of those in positions of authority are subject to the scrutiny and oversight of the public and the media.

This has helped to ensure that public officials are accountable for their actions and are held to high ethical standards.

Overall, the history of probity in governance reflects a longstanding recognition of the importance of ethical standards in public life, and the need for mechanisms to ensure that those in positions of power act in the best interests of the community.

While the specific practices and mechanisms used to promote probity have evolved over time, the underlying principles have remained largely constant, with a focus on accountability, transparency, and the rule of law.

Philosophical basis of probity in governance

The philosophical foundations of governance and probity refer to the underlying principles and ideas that inform the way a society is governed, with a focus on ethical standards and the avoidance of corruption and abuse of power. These principles can vary widely, but some of the key philosophical foundations of governance and probity include:

Overall, the philosophical basis of probity in governance is rooted in the belief that those in positions of authority have a moral obligation to act in the best interests of the community, and that they should be held to high ethical standards.

This requires the promotion of principles such as accountability, transparency, and the rule of law, as well as the implementation of specific practices and mechanisms to ensure that these principles are upheld.

The Nolan Committee was established in the United Kingdom in 1994 to review standards of conduct in public life, with a focus on probity and integrity in governance.

The committee’s recommendations, which were published in a series of reports between 1995 and 1997, included the identification of seven principles of public life that are designed to promote integrity and trust in the UK’s public institutions. These principles are known as the “Nolan Principles.” This can be read at par with the evolution of the Philosophical Basis of Governance and Probity.

These principles are intended to provide guidance for the behavior of public officials in the UK and are designed to ensure that those in positions of authority are held to high ethical standards.

The Nolan Principles are widely recognized as an important benchmark for probity in public life and are used as a reference point for assessing the conduct of public officials in the UK.

Why probity in governance is a desired attribute?

Here are five key points that highlight the need for probity in governance:

In total, the need for probity in governance is clear. By promoting ethical standards and the avoidance of corruption, we can help to ensure that those in positions of authority are acting in the best interests of the community and that our public institutions are trustworthy and effective.

The lack of corruption is a necessary condition for ensuring probity in government, according to the National Commission to Review the Working of the Constitution’s (NCRWC, 2002) report on the topic.

The other prerequisites include effective laws, rules, and regulations that cover every facet of public life as well as their effective and fair application.

The NCRWC presented recommendations on how to uphold probity in governance, with a focus on the legal and procedural components of containing the corruption threat. Therefore, a prerequisite for an efficient and effective system of governance as well as for socio-economic growth is probity in governance.