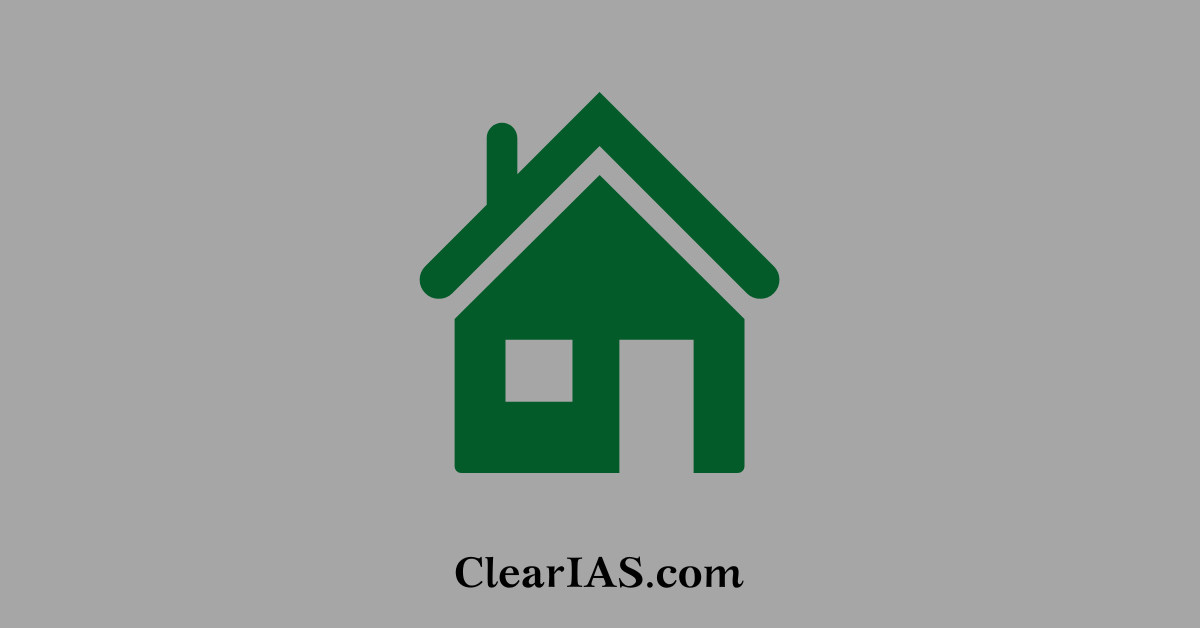 What is Pradhan Mantri Awas Yojana-Urban(PMAY-U)? Who are the beneficiaries of the scheme? What are its features? Read further to know more.

With the rising population, the absolute number of families living in huts or shacks has continued to grow.

It was the unflinching commitment of the government to build and provide pucca houses to change the living conditions of poor people in both rural and urban areas, that culminated in the launch of Pradhan Mantri Awas Yojana – Gramin and Urban.

PMAY-U is one of the major flagship programs being implemented by the Government of India, to provide all qualified beneficiaries with all-weather pucca homes in the nation’s urban areas through States, UTs, and Central Nodal Agencies.

The scheme falls under the Government’s mission of ‘Housing For All by 2022’. The program is being implemented by the Ministry of Housing and Urban Affairs (MoHUA).

The plan applies to the entire country’s urban region, including Notified Planning/ Development Areas and all statutory towns as of the Census of 2011.

Who are the beneficiaries of the scheme?

The Mission addresses urban housing shortage among the EWS/LIG and MIG categories including the slum dwellers.

In order to provide houses to qualified slum dwellers, this vertical would be executed with the idea of “Land as a Resource” with private sector participation.
Slum: A densely populated area with at least 300 people, or roughly 60 to 70 houses, that is poorly built, congested, and located in an unclean environment without adequate sanitary or drinking water amenities.

The following interest subsidies are available to EWS, LIG, and MIG (I & II) beneficiaries who apply for housing loans from banks, housing finance companies, or other similar organisations for the purpose of purchasing, building, or improving homes:

A project for affordable housing may include a mix of homes in various categories, but it will only be qualified for Central Assistance if at least 35% of the project’s homes fall under the EWS category.

Eligible households from EWS categories are given central assistance up to Rs. 1.5 lakh per EWS dwelling for home building or improvement.

According to the PMAY-U regulations, the state government is required to make sure that every house constructed under the program is geotagged to the Bhuvan HFA (housing for all) application.

By allowing female members or joint members to own homes, the Mission supports the empowerment of women. Women (with a top priority for widows and unmarried women), people from Scheduled Castes/Scheduled Tribes/Other Backward Classes, minorities, people with impairments, and transgender people are also given preference.

It is a sub-scheme of Pradhan Mantri Awas Yojana – Urban,  initiated by the Ministry of Housing and Urban Affairs (PMAY-U). This will make it easier for urban migrants and the disadvantaged in the industrial sector and the informal urban economy to secure decent, cheap rental housing close to their place of employment.

The Global Housing Technology Challenge – India (GHTC-India) was started by MoHUA and aims to find and use a variety of cutting-edge building technologies from around the world for the housing construction sector that are sustainable, environmentally friendly, and disaster-resistant.

CLSS Awas Portal (CLAP), a web-based monitoring system, is a platform where all stakeholders—the MoHUA, central nodal agencies, primary lending institutions, beneficiaries, and citizens—are integrated in a real-time setting. The platform streamlines application processing and enables beneficiaries to monitor the status of their subsidies. Additionally, the CLSS tracker has been implemented into the UMANG platform and PMAY(U) mobile app.

Crores of people have been living in poor housing conditions beneath human dignity. For almost 70 years, there has only been a marginal improvement in the situation. PMAY-U is a significant urban poverty alleviation scheme aimed at mitigating this situation. There ought to be a collective effort from all the stakeholders to address the challenges and achieve the dream of ‘Housing For All”.