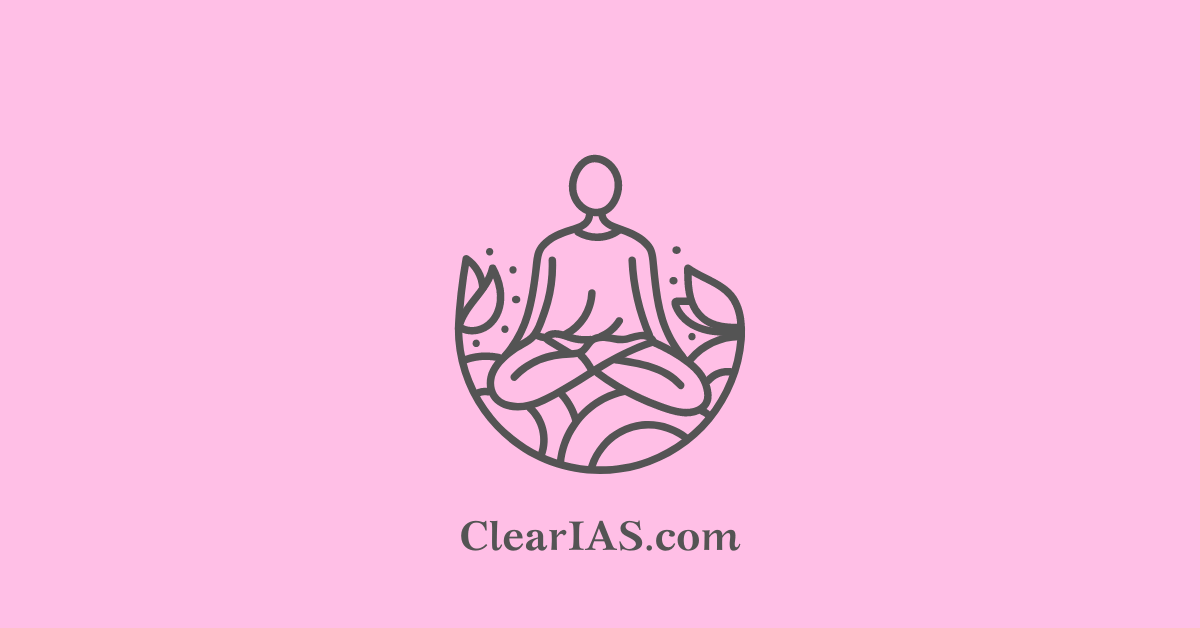 The term Renaissance literally means “rebirth” or “revival”. In historical context, the term renaissance refers to the significant changes in Europe during the transition period between the medieval and modern periods.

The term renaissance was first used in the 16th century in Italy, referred to the changes seen in architecture and sculpture and, in the 18th century, it was used for new creations in art and architecture.

According to J.E.S. Swain, the word Renaissance is a collective term used to include all the intellectual changes that were in evidence at the close of the Middle ages and at the beginning of modern times.

From the different views of different historians, it is clear that the Renaissance was such an intellectual and cultural movement that liberated man from medieval bondage and became free to express their independent thinking.

Italy: The birthplace of Renaissance

The idea of the Renaissance originated from Italy. As per historians, there are several reasons behind the such origin.

The medieval era of Europe was the period of the end of the rich cultures of Rome and Greece. There were frustration and discrimination everywhere. The people there were under the conservatism of the church and any form of intellectual development was strangulated.

The medieval period in Europe began with the end of ancient Roman and Greek civilizations. But certain circumstances held during the 13th to 16th century enlightened the men and this enlightenment and consciousness are called Renaissance.

The growth of logic changed the approach of people towards life and they rejected the conservatism of the church, and the exploitation of feudal lords and began to breathe freely. The man with this consciousness gave importance to the ideals and values, which was neglected during the medieval period.

It is considered that it is between 1350 A.D. to 1550 A.D. period that cultural and intellectual changes were seen.

There are several characteristics associated with Renaissance.

Causes of Renaissance in Europe

Renaissance was an impact of several impacts that took place in European countries from time to time. Some of the important events were:

Crusades: The wars between the Muslim world (Seljuk Turks) and the Christian world that took place between the 11th Century and to 13th Century on the issue of the holy pilgrimage Jerusalem are called the crusades. As a result, European came in touch with the East and saw the rich civilization and culture of the East. The Arabs enriched their civilization with their contact with the Greeks and Indians. The contact with Arabians inspires Europeans to change their lifestyle based on religion and also encouraged them to travel and study geography.

Commercial Prosperity: The biggest cause of the Renaissance was the expansion of trade.

Discovery of Paper and Printing Machines: The Europeans learned paper-making art from the Arabians in the Medieval Period and the invention of the typing machine paved the path of intellectual development.

Growth of Humanism: The humanist writers of this age were more interested in the pleasure and sorrow of living beings rather than the church. The main aim was not only to serve god or to show any military achievement but to live for the welfare of the people. Francisco Petrarch (1321-1374 A.D.) who wrote love songs in the local dialect Tucson, was the first to represent Renaissance as a humanist, so he is begin called the “Father of Humanism”.

The renaissance period not only influenced literature, art, and science but every aspect of human life.

In the field of Literature: Prior to Renaissance, the creation of literature was only in Latin and Greek language. But the regional languages, literature, teaching, and learning were developed during the Renaissance period. Moreover, religious themes were also replaced by human activities.

In the Field of Art: The independent style was developed leaving behind the old traditions. During this period, the painters did not overlook the religious themes but their representation of painting was humanist and worldly.

In the Field of Science: Renaissance provided an opportunity to be free from the control of the church and to think independently. As Francis Bacon said, knowledge can be gained only by observation and experiments. The age of the Scientific Revolution came in Europe in the 16th Century.  As Isaac Newton astonished the world with his “Theory of Gravity”. The French Mathematician and Philosopher Descartes brought the use of mathematics in Geometry and the Italian Galileo (1564-1642) discovered the theory of the pendulum, barometer, and telescope.

Humanism: The influence of the Renaissance was more on the attitude of man. Now the interest of man changed from the god to the man. The humanist thinkers rejected the asceticism and spiritualism of the religious texts and accepted beauty, human love, and material pleasure as the essence of life.

There were several outcomes of this period.

Growth of the Spirit of Expression: Renaissance made man free to listen and convey his own voice and not to be bound and work according to the orders of the king and the pope.

Growth of Scientific Approach: The profound impact of religion on the human mind was thrown out by the Renaissance and compelled him for future reforms. The development of the intellectual approach tested the beliefs and prevailing practices of Christianity on the basis of logic and rationality.

Disenchantment with the Past: Now there was no interest in past knowledge among the people of the medieval period.

Growth of Nationalism: It reduced the impact of the pope and church, which led to the growth of a nationalistic feeling among the people. This national feeling increased the interest to raise the power of their nation.