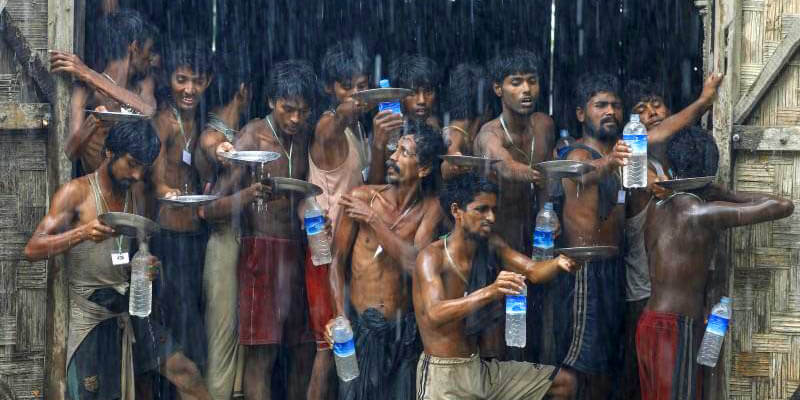 The Rohingya refugee crisis refers to the mass migration of Rohingyas (Rohingya Muslim people) from Myanmar (Burma) to Bangladesh, Malaysia, Thailand and Indonesia. In this article, we discuss the Rohingya Refugee Crisis and the concerns of India.

Through the timeline of crisis

The legal status of Rohingyas

What is being done to handle the refugee crisis? 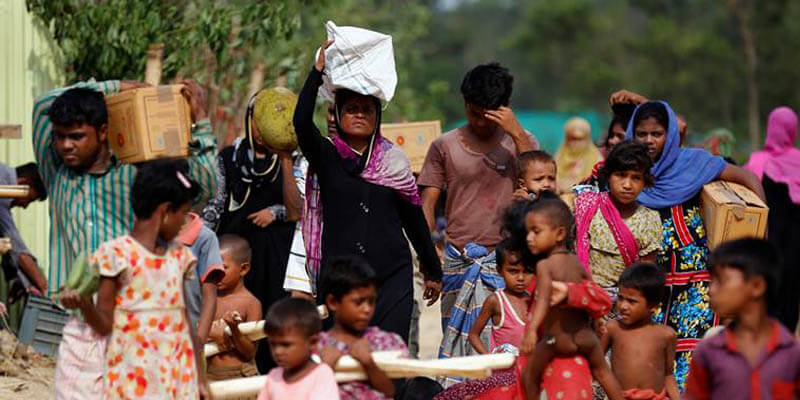 Why does India try to keep away from the issue?

How the refugee crisis affects India’s interests and values