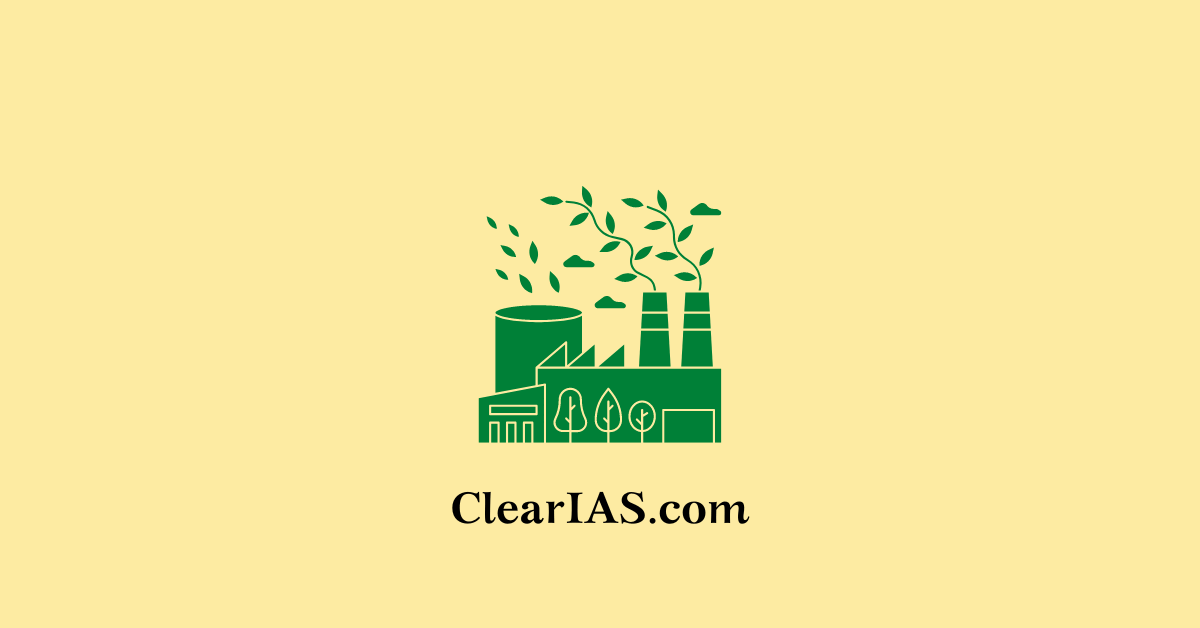 The government of India enacted Special Economic Zone (SEZ) Act in 2005 which came into force in February 2006.

The Special Economic Zones Policy was first unveiled in April 2000 with the goal of addressing the issues related to the abundance of controls and clearances, the lack of world-class infrastructure, an unstable fiscal framework, and the desire to draw larger foreign investments into India. But the policy become an act in 2005.

A special economic zone is a part of a nation that has distinct economic rules from other parts of the same country.

Foreign direct investment is typically encouraged by and drawn to special economic zones (SEZs) due to their favorable economic rules (FDI).

Although several nations have established special economic zones, China has had the most success using SEZs to draw in global investment.

The main objectives of the Special Economic Zones are:

The developer presents the State Government with a proposal for the creation of SEZ. Within 45 days of receiving the proposal, the State Government must submit it along with its recommendation to the Board of Approval (a 19-member body constituted by the central government). Additionally, the applicant has the choice to send the proposal straight to the Board of Approval.

Administrative set up of SEZs

In India, SEZs may be established by any private or international enterprise as well as by the central government, state government, or its agencies.

The SEZ experience in India has been disappointing so far. “Given the large gaps in attainment of the intended socioeconomic objectives by all the sectors of SEZs,” the CAG concluded in its report on SEZS, “there is an urgent need for the government to assess the issues impeding the expansion of non-operational and under-performing zones.”

The SEZS faces a number of difficulties, including the following:

India is a rising power with a population of 1.3 billion that cannot be ignored worldwide. In terms of Gross Domestic Product, India is the sixth largest country. The country’s GDP was $2.6 trillion in 2020, according to figures from the International Monetary Fund. India is ranked third globally in terms of GDP on a purchasing power parity (PPP) basis and stands at $8.9 trillion. To boost economic growth further and attract foreign investment is of considerable significance in India to promote the export-oriented manufacturing sector through SEZs.