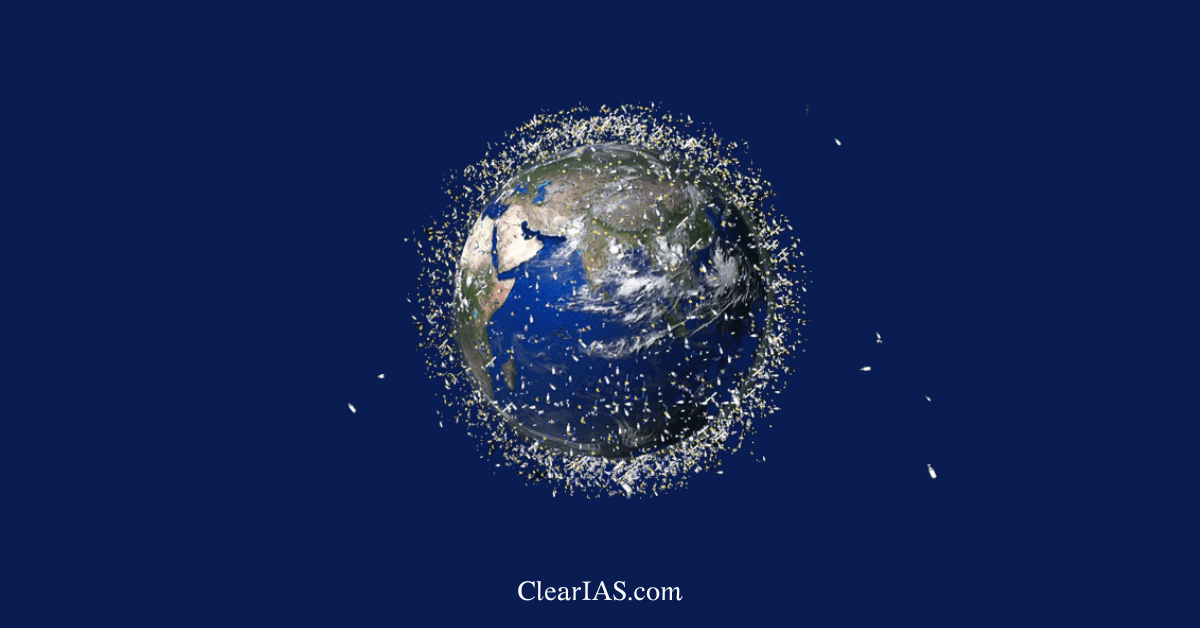 Once in space, the biggest threat to astronauts and spacecraft is space debris. In this article, you can read about space debris and the impacts which they make.

There are many threats in space.

Do you know what are these?

Presently, space debris is one of the main threats. This is an important topic in science and technology.

What is Space debris?

Space debris, in its broadest sense, refers to both the natural micrometeoroid and artificial orbital debris components of the space environment.

Over 7,500 items of space junk that are at least 4 inches wide are currently in orbit, according to the European Space Agency.

For operational satellites, this free-floating space debris poses a risk, and hitting it can render the satellites inoperable.

The National Aeronautics and Space Administration (NASA) scientist Donald Kessler coined the term “Kessler Syndrome” in 1978 to describe this condition.

According to the report, if there is too much space junk in orbit, it could cause a chain reaction where more and more objects collide and produce new space junk in the process until Earth’s orbit is rendered useless – a Domino Effect.

A Chinese military satellite named Yunhai 1-02 collided with a piece of debris from a Russian rocket launch in 1996 in March, creating a trail of debris high above the Earth.

These debris pieces are of varying sizes:

Space is getting more crowded and more commercialized. The privatization of space may lead to a growing risk of collisions between satellites and space junk. 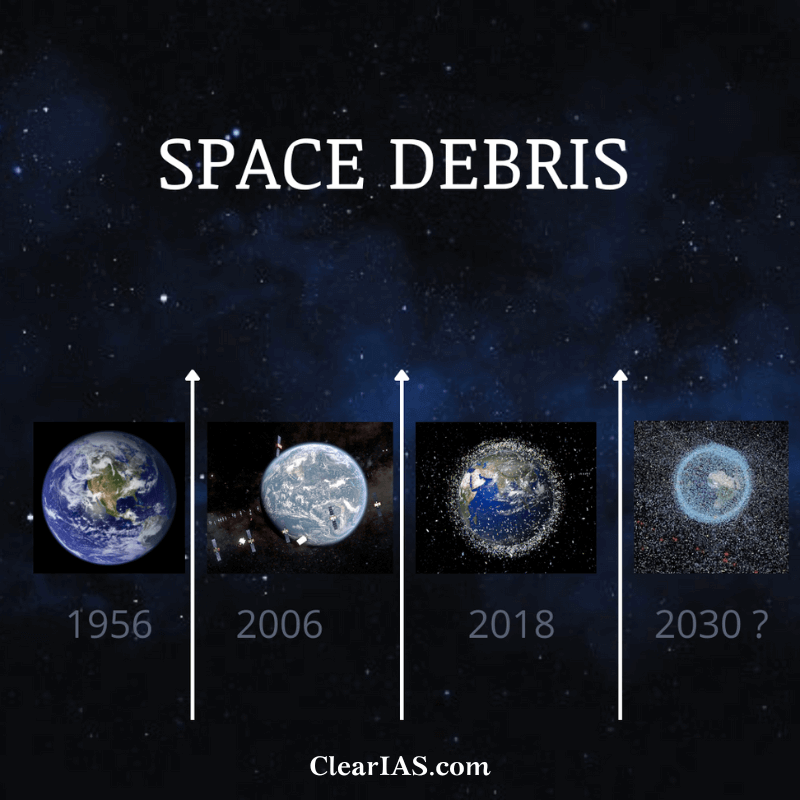 We need to be coordinated, cooperative efforts on several fronts to both remove the current space debris and stop the generation of future debris in order to keep space junk to a minimum and enable us to effectively use Low-Earth orbit for future exploration.

International Space Law points out that if a satellite becomes dysfunctional, then the satellite should deorbit and its re-entry into the earth should be carried out.