ClearIAS » Current Affairs Notes » Space Weaponization: All you need to know about 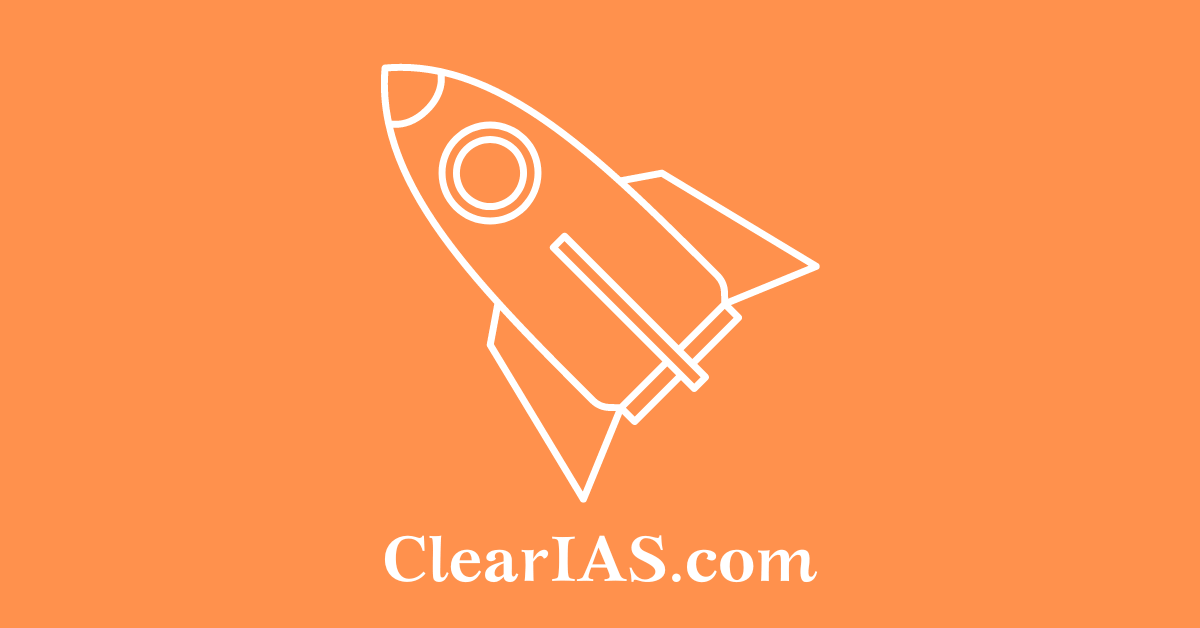 Examples of space weaponization include the placement of orbital or suborbital satellites with the intention of attacking enemy satellites, the use of ground-based direct ascent missiles to shoot space jets, jamming signals sent from enemy satellites, etc.

India in the race for space power