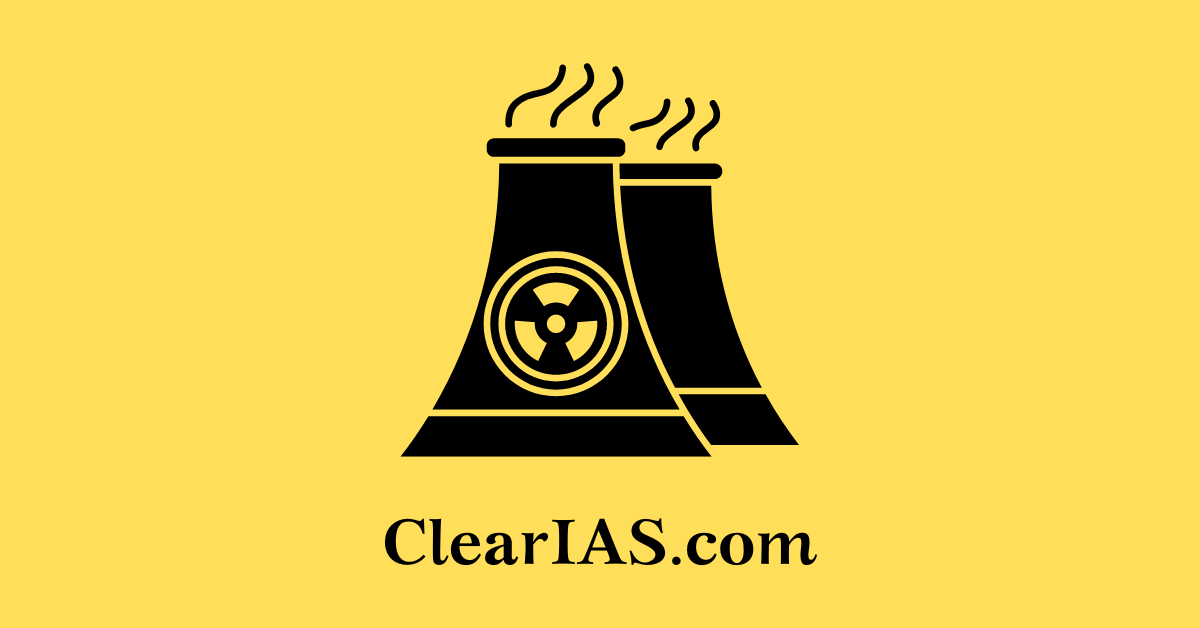 Nuclear Energy is essential for the survival and growth of modern human civilization. A reasonably good correlation exists between per capita energy consumption and quality of life, as indicated by the UN Human Development Index. India’s, three-stage nuclear energy program plays a crucial role in this regard. Read further to know more.

The importance of nuclear energy, as a sustainable energy resource for our country, was recognized at the very inception of India’s atomic energy program more than four decades ago. A three-stage nuclear power program, based on a closed nuclear fuel cycle, was then chalked out

The three stages are:

Goals of  The Third Stage

Technologies pertaining to the utilization of thorium have been under development, mainly at BARC, right since the inception of our nuclear power program. The third stage of our program has to necessarily meet the following goals:
i) Utilisation of thorium as fuel on a commercial scale.
ii) Large-scale deployment of nuclear power in the country.
iii) Achieving good economic performance as compared to alternate options for energy generation.
iv) Attaining higher levels of transparent safety, through optimal utilization of inherent and passive safety features.
v) Utilising the proliferation-resistant potential of the thorium fuel cycle to the full extent.
vi) Providing adaptability to non-electrical applications, in particular, desalination and high-temperature processing applications, including those for the generation of non-fossil fluid fuels.

For a large country like India, long-term energy security, mainly based on indigenous resources, is an important and inevitable need, from economic as well as strategic considerations. Nuclear energy plays a vital role in this regard.