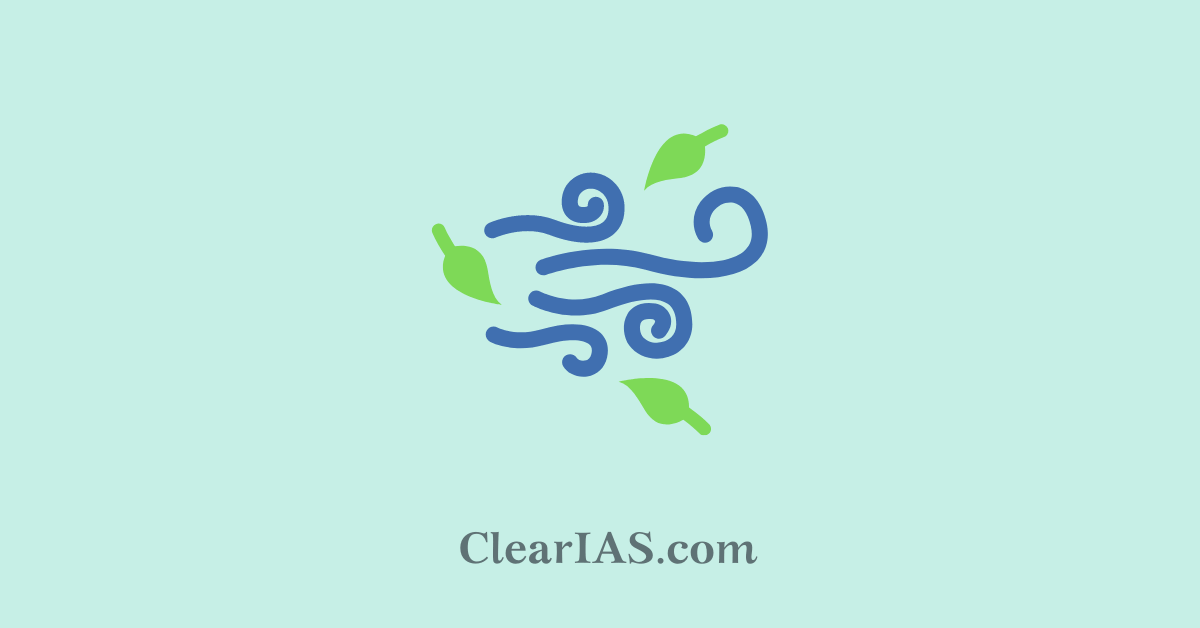 What are winds? How do winds originate? What are the classifications and types? Read to know more.

The horizontal movement of air is described as the wind caused by the heating of the sun and the rotational movement of the earth.

Flow and direction are controlled by the following geographical factors and processes:

These are also called invariable or planetary wind systems because they blow over larger areas of the earth. They blow in the same direction throughout the year.

These winds change their directions with the seasonal changes or periodically.

These are the types of wind blowing in a particular locality. Local differences in temperature and pressure produce local winds. Such type of wind is local in extent and are confined to the lowest levels of the troposphere.

Some examples are discussed below:

The Wind system causes the evolution of various landforms on the earth’s surface as it is the main geomorphic agent shaping various landforms. You can read more about the Erosion and Depositional action of winds here.