Growth, Development and Employment : A discussion on growth should begin from the definition of growth. Growth in economic terms corresponds to the increase in GDP (national income). [GDP is the money value of goods and services produced in an economy. So, in layman’s terms, growth means more money. Wow! that’s simple, right?] So how […] 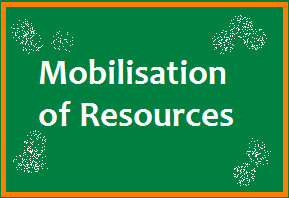 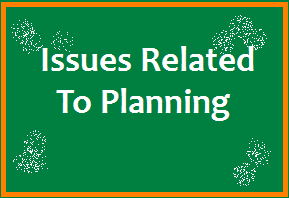 Indian Economy – Issues Related to Planning : Before understanding the issues related to planning, let us start with the broader domain – Indian Economy – first. What does the term economy mean? How is economy different from economics? 🙂 Definition of the term Economy : The term ‘Economy’ in the present sense denotes the economic system […]

Indian Economy : How well do you know Indian Economy? A clear understanding of the statistics and data related to Indian Economy is essential to know the real India. Having covered the basis concepts of economics in some of the earlier posts, here is an analysis about the strength and weakness of Indian Economy to […] ClearIAS Team receives emails not only from college students but many schools students (and parents too) about guidance and strategies to clear IAS exam. There are many who want to start early. We appreciate the eagerness, ambition and enthusiasm of aspirants. It’s always good to start early. The Early Bird catches the Worm! There is an expression […]

Ethics Case Study : ClearIAS.com is starting a series of Case studies on Ethics, Integrity and Aptitude (Civil Services Mains Paper 5). There will be opinion based as well as situation based questions. A few hints on the areas to be touched while answering the case study are provided. Readers can post answers in the comment-space […]