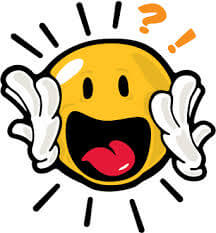 UPSC Civil Services Notification 2014, which came on May 30, 2014, one day earlier than announced, had in it, some other surprise elements. Of-course, there was no surprise element with the age-relaxation and increased number of chances. It was already announced by the Centre and confirmed by UPSC. Deputy Secretary of Examination, UPSC, Malay Mukhopaday had […]

The Union Public Service Commission will hold a Screening Test for selection to Indian Forest Service (Main) Examination, 2014 through Civil Services (Preliminary) Examination, 2014 which will be held on 24th August, 2014. The number of vacancies to be filled on the results of the examination is expected to be approximately 85. The Online Applications can be filled upto 30th June 2014 till […] 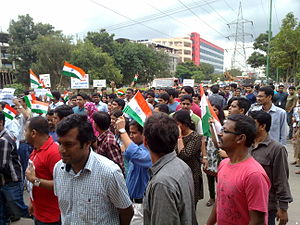 Pressure Groups and formal/informal associations and their role in the Polity is an important topic mentioned in UPSC Civil Services Mains General Studies Paper 2 (GS2) syllabus. Aspirants preparing for Prelims are also advised to have a look at this topic. ClearIAS.com is glad to inform our community that this article is contributed to us […]

Prime Minister Narendra Modi’s invitation of SAARC leaders for his swearing ceremony and bilateral meetings with each of its leaders was unprecedented. The act not only highlighted the importance of SAARC for regional co-operation, but also portrayed India as the Big Brother in the group. Having said that, India is not devoid of bilateral issues […] 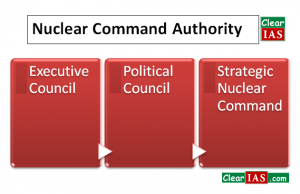 Do you know who has his fingers on nuclear button in India? Prime Minister? Army Chief? Again, what is the role of Nuclear Command Authority (NCA)? What is Strategic Forces Command or Strategic Nuclear Command? We hope this post to clear your doubts related to India’s external security as we discus in brief, topics like […]