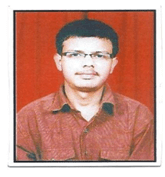 Today we're happy to announce the names of the winners of Clear IAS-Wisdom Tree Essay Writing Contest. The expert panel appointed by the publisher 'Wisdom Tree' gave us the below name as winner:  Divyanshu Pandey, Aishbagh, Lucknow, U.P. Winner would get an author signed copy of the bestselling book … END_OF_DOCUMENT_TOKEN_TO_BE_REPLACED 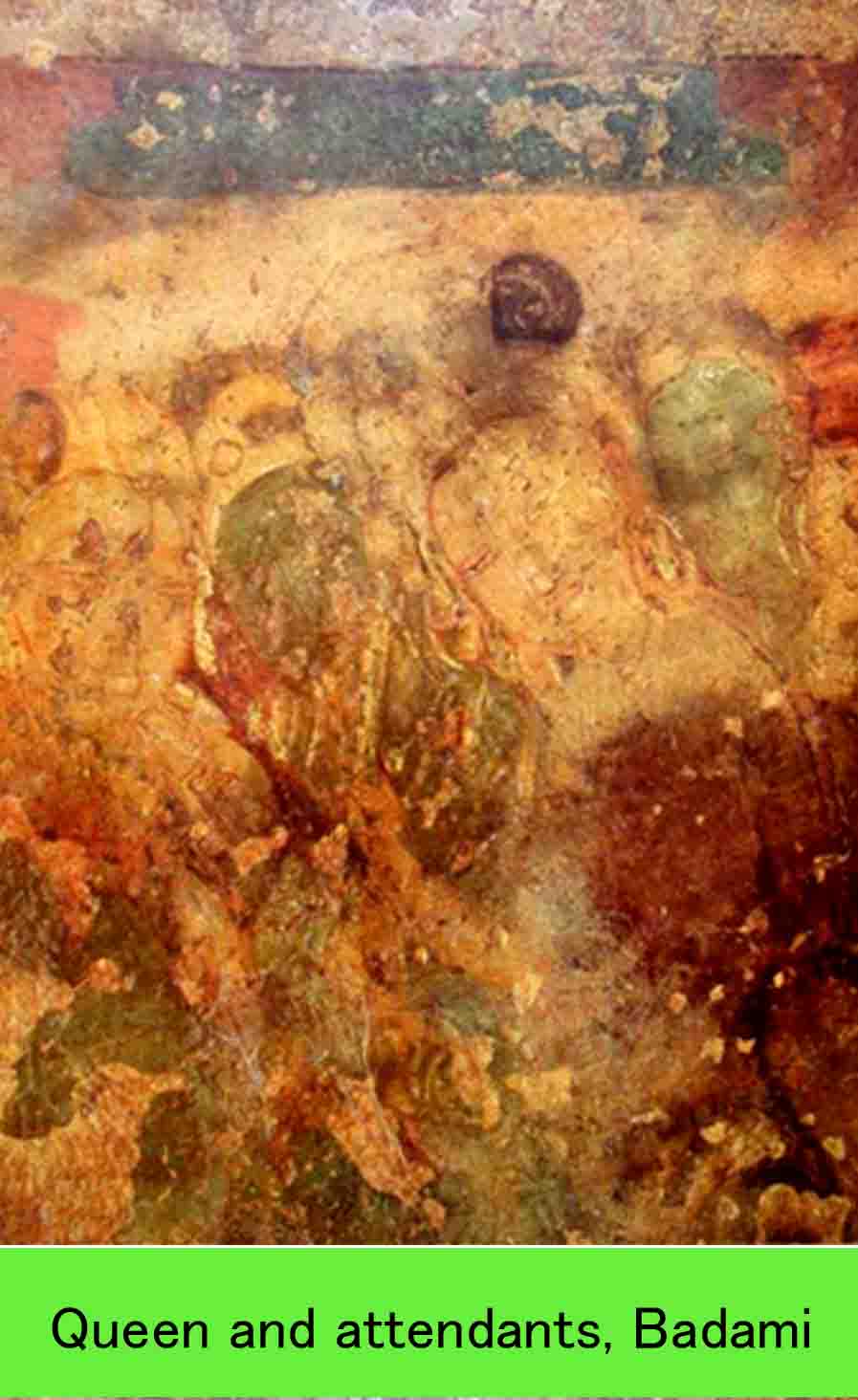 In this article titled 'Later Mural Traditions', we discuss about the mural traditions developed in India after the initial mural traditions of Ajanta, Ellora, and other such sites.  This article is a part of the Indian Culture series based on the NCERT text book 'An Introduction to Indian Art' - … END_OF_DOCUMENT_TOKEN_TO_BE_REPLACED 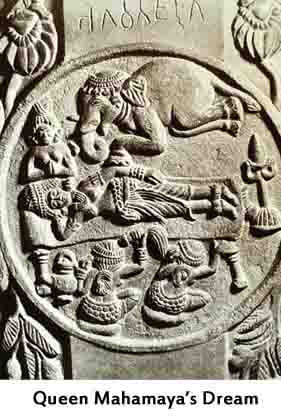 In this article, we are dealing with the trends in the post-Mauryan art and architecture as a part of the Indian Culture series based on the NCERT textbook 'An Introduction to Indian Art'- Part 1. We have already discussed the arts of the Mauryan period in the previous article. This post gives a … END_OF_DOCUMENT_TOKEN_TO_BE_REPLACED 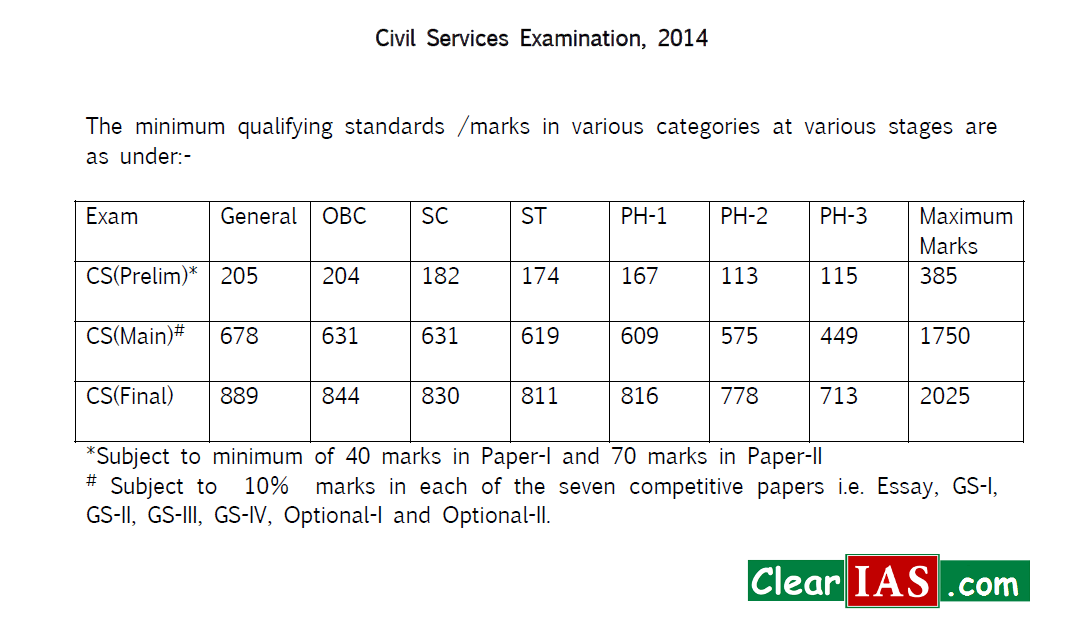 UPSC has published the final results of UPSC Civil Services Exam 2014. Out of the 1364 vacancies for which UPSC conducted the Civil Services Exam (CSE), 1236 candidates are recommended in the first rank list. 127 remaining posts are to be filled from the consolidated reserve list maintained by UPSC … END_OF_DOCUMENT_TOKEN_TO_BE_REPLACED 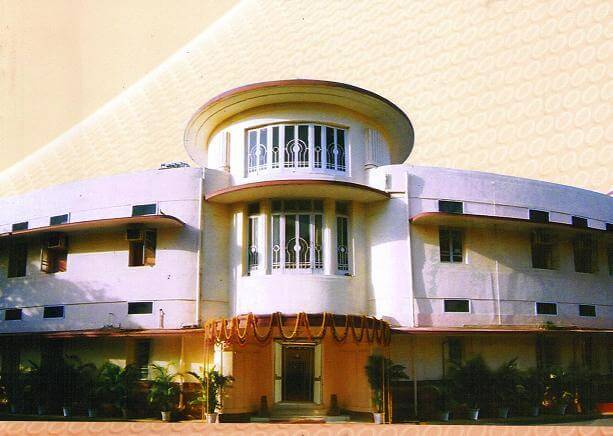 The final results of the UPSC Civil Services Examination (CSE) 2014, the prestigious exam to select the best brains of the country into the top 24 services in India like IAS, IPS and IFS officers will be announced today evening. The notification that CSE 2014 results will come today is shown in the … END_OF_DOCUMENT_TOKEN_TO_BE_REPLACED