ClearIAS » Current Affairs Notes » Aadhar Card and Right To Privacy – Can They Co-Exist? 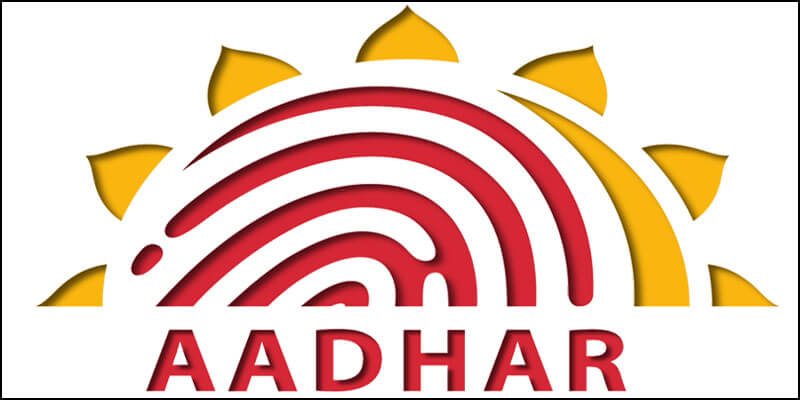 ‘Aadhar’ in Hindi means base or foundation. But ever since Aadhar card was introduced in India, with a unique identification number in it, there is no end to controversies. The main issue connected with Aadhar is Right to Privacy. Can Aadhar and Right to Privacy co-exist? Let’s see.

What is an Aadhaar?

Is it mandatory to get Aadhar?

Is Aadhar an Identity Proof or Address Proof or Both?

What are the benefits of Aadhar?

What are the issues with Aadhaar?

Aadhar Card and Right To Privacy – Can They Co-Exist?

After a landmark judgment by the Supreme Court on the right to privacy, Ravi Shankar Prasad, Minister of Electronic and Information Technology, has indicated that the data protection law would be in place by December. The union minister said that the new bill would be drafted keeping the recent right to privacy judgment in mind.  The bill will be drafted taking key inputs from the former Supreme Court Judge, BN Srikrishna. 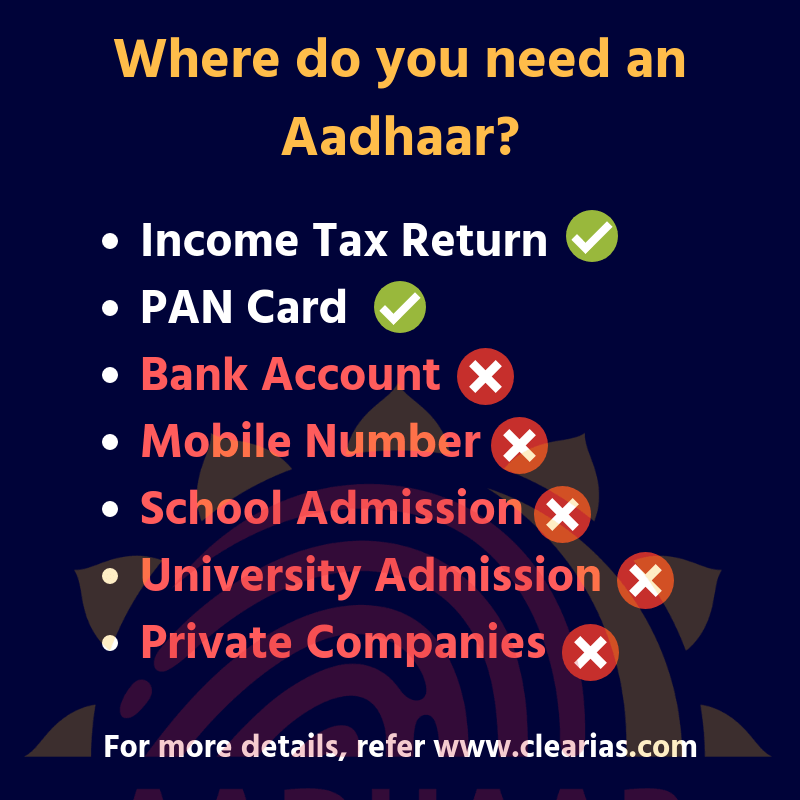 The Supreme Court today declared the Centre’s flagship Aadhaar scheme as constitutionally valid. The apex court, however, struck down some of its provisions including its linking with bank accounts, mobile phones and school admissions.

A five-judge constitution bench headed by Chief Justice Dipak Misra held that Aadhaar would remain mandatory for the filing of IT returns and allotment of Permanent Account Number (PAN). But, it would not be mandatory to link Aadhaar to bank accounts and also telecom service providers cannot seek its linking for mobile connections.

The bench struck down the national security exception under the Aadhaar (Targeted Delivery of Financial and other Subsidies, Benefits and Services) Act. It said Aadhaar is meant to help the benefits reach the marginalised sections of society and takes into account the dignity of people not only from personal but also community point of view. The top court said Aadhaar is serving much bigger public interest. Aadhaar means unique and it is better to be unique than being best.

Note: Three sets of judgements were pronounced on the issue. The first one was pronounced by Justice A K Sikri who wrote the judgement for himself, the CJI and Justice A M Khanwilkar. Justice Chandrachud and Justice A Bhushan, who are also part of the bench, have written their individual opinions

Article by: Arun Kumar and updated by ClearIAS Team