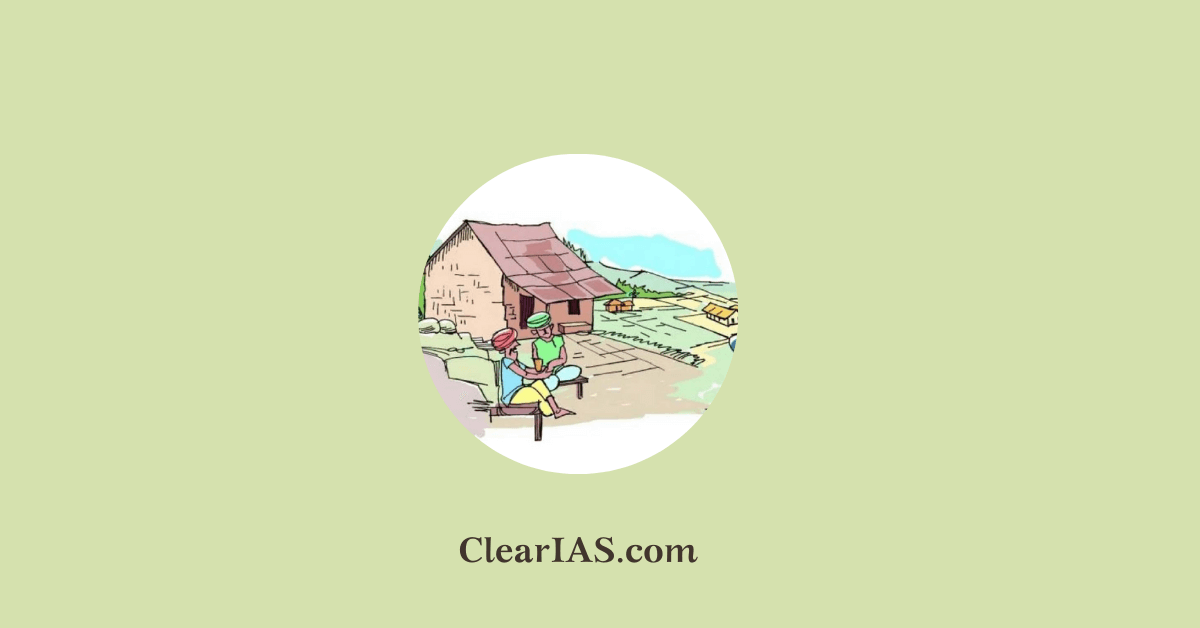 The East India Company was founded in 1600, and after becoming a controlling body in 1765, it had little immediate influence on Indian politics and government.

However, there were major constitutional and governmental changes during the Company administration from 1773 to 1858 and British Crown rule from 1858 to 1947.

These modifications were unwittingly made to India’s political and administrative structure to advance British imperial ideology.

The Company first limited its efforts to oversight, leaving the management of its assets in India in the hands of Indians. However, it was soon seen that sticking to outdated administrative practices did not sufficiently suit British objectives. As a result, the Company handled every part of administration on its own.

Bengal’s government was radically reorganised under Warren Hastings and Cornwallis, who established a new system based on the English organisational structure. The expansion of British influence into new territories and new issues, demands, experiences, and ideas led to changes in the administrative structure. However, the larger goals of imperialism were never forgotten.

The British administration in India was based on three pillars

The upkeep of peace and order and the continuation of British authority was the major goal of the British Indian administration. British manufacturers and merchants could not possibly hope to sell their products in every nook and cranny of India without law and order.

Being foreigners, the British had no chance of winning the hearts of the Indian populace; as a result, they depended on superior military rather than popular support to maintain their dominance over India.

The major changes introduced by the British are:

Creation of a police system

Cornwallis was in charge of setting up India’s modern police force. He built a daroga-led system of Thanas (or circles).

The Police Commission of 1860

Hastings initiated the system, but Cornwallis made it workable.

Reforms to the Judiciary under Warren Hastings

Changes made by Cornwallis

Alterations made by William Bentinck

Also read: The Changes introduced by the British in India – ClearIAS

The East India Company established a civil service system in India for the benefit of its commercial concerns, and it eventually developed into a well-organized system to handle the administrative affairs of India’s newly acquired territories.

A new system of land holding and Land Revenue

A few New systems of land holding and Land Revenue were introduced by the British. They were :

The Permanent Land Revenue Settlement of Bengal was the administrative action taken by Lord Cornwallis that garnered the most attention. The introduction of the Permanent Settlement for Bengal, Bihar, and Orissa occurred in 1793. Its unique characteristics were:

The Bengali zamindars were acknowledged as landowners as long as they made regular payments of income to the East India Company.

Primarily in Madras, Berar, Bombay, and Assam were introduced. This technique was implemented in the Madras Presidency by Sir Thomas Munro.

Here, the British also recognised peasants who paid state taxes directly and members of local groups known as mirasdars. These mirasdars rose to become modest landowners. The following three factors, however, nullified the ryot’s claim of ownership. They had to pay revenue even when their produce was destroyed in whole or in part because of the following: a. exorbitant land revenue; b. the government’s right to increase land revenue at will.

Due to nationalist pressure, there was a sluggish process of Indianization after 1918, but crucial and senior jobs were still held by Europeans. The future of modern India was greatly influenced by changes in India’s governmental structure and policies. Positions of power and authority continued to be held by the British, nevertheless, the process of indigenizing the civil service did not give Indians real political sway because Indian bureaucrats served as proxies for colonial administration.