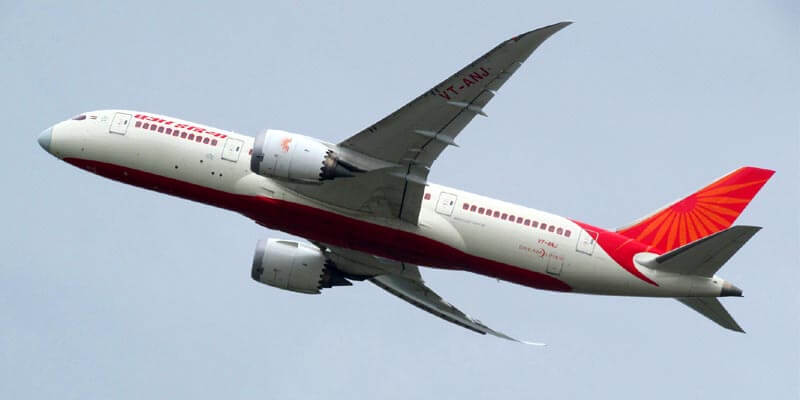 But should Air India be disinvested?

In this post, we discuss Indian aviation sector, Air India-Indian Airlines merger, and will see if the reasons for privatisation can be justified or not.

AI and Indian Airlines had been running profitably till 2005–06. However, their future had already been compromised by then. It is commented that the merger of Air India with Indian Airlines has created woes due to lack of effective leadership and erroneous government policies.

Why were Indian Airlines merged with Air India (2007)?

Why was the Air India-Indian Airlines merges not successful? 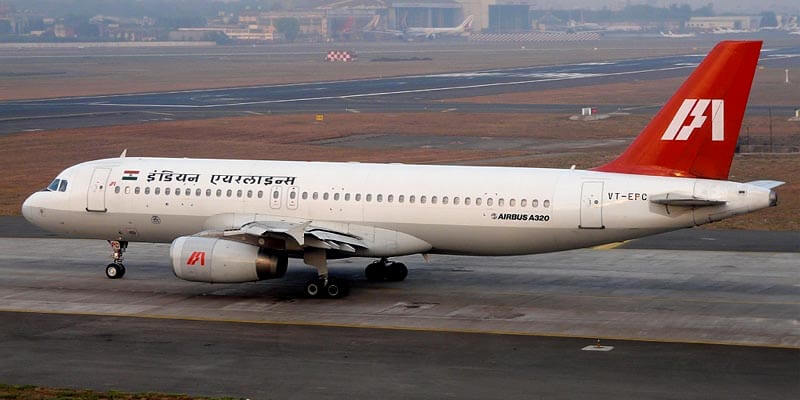 The national carrier is one among other airlines that were struggling and is still undergoing a 10-year rehabilitation package that started in 2012.

It posted faster-than-anticipated operating profits and lower net losses in 2015–16, much before its recovery package was to begin bearing fruit, while its low-cost subsidiary Air India Express posted profits.

Air India’s passenger load factor (or its ability to fill seat capacity), a key indicator of airline performance, has improved steadily over the last five years.

The Indian civil aviation sector at large also reported positive results the same year, after a decade of difficulty.

With steady passenger growth, it is expected to be the third largest civil aviation market by the end of the decade. (Reference: EPW)

How correct is to point fingers at the management of Air India for losses?

Air India is not the only airline that was doing badly earlier.

Around 23 airlines closed or merged with others but the latter eventually shut down, or have ceased operations.

Many of the airlines that continued to operate have reported losses over the past decade.

Until the drop in global crude oil prices, the sector faced difficulties due to relatively higher aviation turbine fuel costs in India, excess capacity, and a limited number of high-traffic routes to vie for.

Instead of indulging in virulent criticism of the Maharaja, the government must allow the recovery package to bear fruit, and must not privatise in haste. All signals – fuel prices and market conditions -suggest that Air India will prove to be a profitable venture for the government like it used to be earlier.

Air India will have to cut layers of management, align staff by role, bring in lateral hires, overhaul customer facing functions, and implement a massive training exercise. And, rein in pilots and engineers, even if it means a partial lockout. Though the process is on track to some extent, still a lot needs to be done in this regard.

Article contributed by Pooja Chaudhary and edited by ClearIAS Team