How well is the Indian Economy doing in the last 3-4 years? Economic Survey – the flagship annual document of the Ministry of Finance, Government of India – points out that we should worry about the Twin Balance Sheet Problem, now widely known as TBS problem.

First of all, what is a balance sheet?

A balance sheet is a financial statement that summarises a company/institution’s assets, liabilities and shareholder’s equity at a specific point of a time.

OK. Good. What is the Twin Balance Sheet Problem of India?

Twin Balance Sheet Problem (TBS) deals with two balance sheet problems. One with Indian companies and the other with Indian Banks.

Thus, TBS is two two-fold problem for Indian economy which deals with: Earlier steps to address the problem of NPA or TBS

India had taken different steps to tackle the NPA or TBS problem which already covered in a different article. Insolvency and Bankruptcy code too was in the same direction. Briefing the important schemes again.

5. The Scheme for Sustainable Structuring of Stressed Assets (S4A)

Why did the above measures fail to solve the TBS problem? 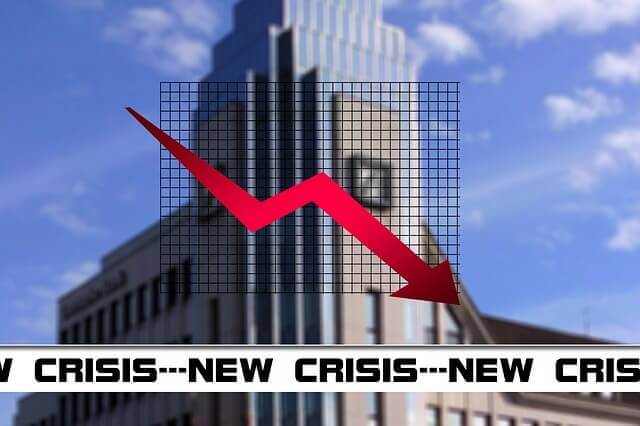 Questions over the sustainability of Indian strategy: Phoenix Scenario vs Containment Scenario

What is the solution to the Twin Balance Sheet Problem?

India has till now pursued a decentralised approach where individual banks have taken decisions on its own to resolve NPAs. This approach has not resolved the problem and time have now come to create a centralised agency called Public Sector Asset Rehabilitation Agency (PARA). Twin Balance Sheet Problem (TBS) is a major problem that Indian economy is facing today. The past mechanisms of resolving this problem in the form of decentralised approach have failed. There is no point of delaying this problem because the delay is very costly for the economy as impaired banks are scaling back their credit while the stressed companies are cutting their investments. The time has come to adopt the strategy that East Asia adopted during their crises period. The centralised agency in the form of PARA would allow debt problems to be worked out quickly. The time has come for India to consider the same approach.