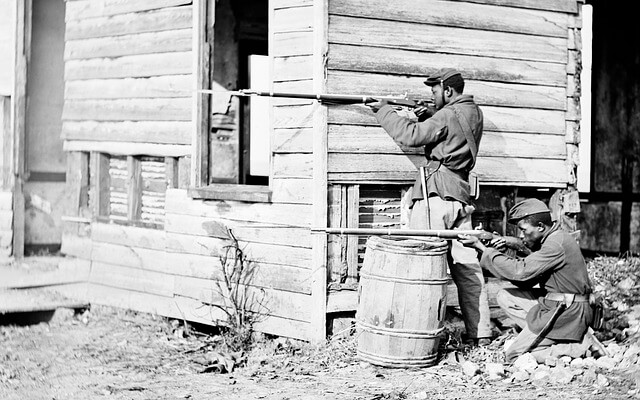 In this post, we discuss the causes, course, and significance of the American Civil War (1861-1865). We will also see how Abraham Lincoln made a difference in history, in spite of the opposition he faced.

The American Civil War: The Background

When American won Independence from England in 1776, there were 13 colonies which formed a federal government. Colonies expanded from east coast to west forming 34 states by 1861. There were differences between states in the north and states in the south – which resulted in the American Civil War.

Causes of the American Civil War 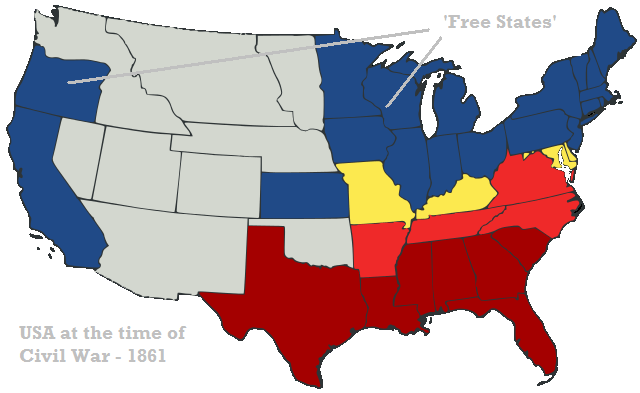 The difference in the attitude towards slavery can be seen as the root cause of the American Civil War. This had repercussions in the economic and political sphere too. The factors which led to the outbreak of the Civil War in America can be consolidated as below.

2. The issue with the attitude towards slavery

3. Movement for the abolition of slavery

4. The fear of reforms by Abraham Lincoln and the Republican party

The course of the American Civil War

Significance of the American Civil War

How did Abraham Lincoln make a difference in history? 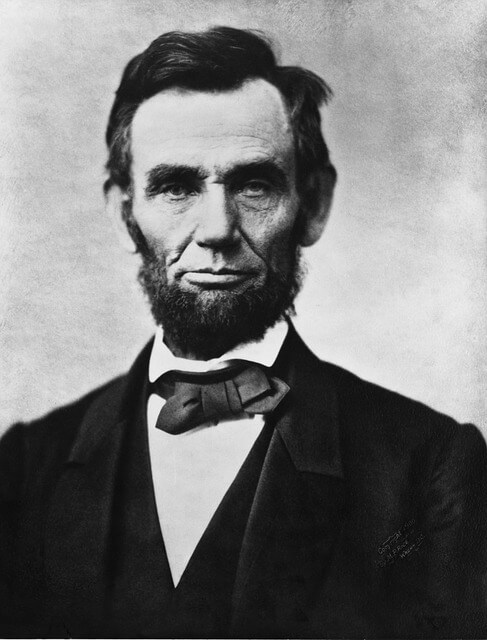