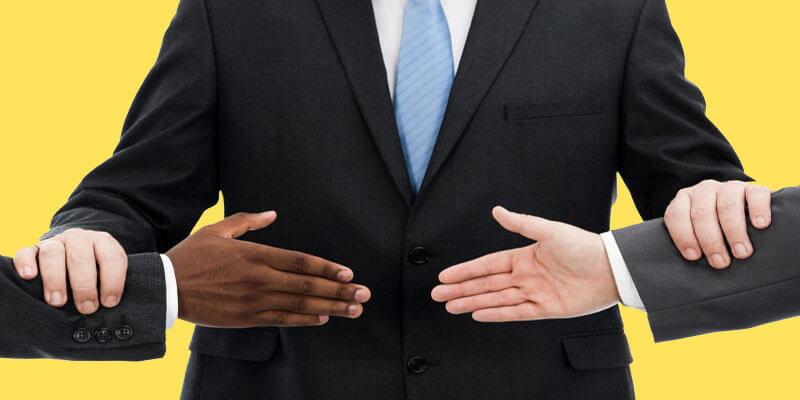 Arbitration in India is gaining importance given the overstressed judicial system with the huge pendency of cases. With a lot of commercial disputes, it’s necessary to have a proper arbitration mechanism in place for faster resolution of issues.

In simple words, arbitration is the act of dispute settlement through an arbitrator, i.e. a third party, who is not involved in the dispute.

It is an alternative dispute settlement mechanism, aiming at settlement outside the court.

What are the advantages arbitration?

What is the mechanism of arbitration in India?

Arbitration in India is regulated by the Arbitration and Conciliation Act, 1996.

In 2015, Arbitration and Conciliation (Amendment) Act was enacted to improve the arbitration in India.

The 2015 amendments tried to ensure quick enforcement of contracts, easy recovery of monetary claims, reduce the pendency of cases in courts and hasten the process of dispute resolution through arbitration, so as to encourage foreign investment by projecting India as an investor friendly country having a sound legal framework and ease of doing business in India.

However, arbitration in India is still not a preferred means of dispute settlement. The reason behind the same can be noted in the negatives of arbitration systems in the next section.

What are the types of arbitration in India?

Institutional arbitration refers to the administration of arbitration by an institution in accordance with its rules of procedure. The institution provides appointment of arbitrators, case management services including oversight of the arbitral process, venues for holding hearings, etc.

What are the challenges of institutional arbitration in India?

To address the challenges and shortcoming of the Institutional arbitration, a High-Level Committee (HLC) to Review the Institutionalisation of Arbitration Mechanism in India under Mr Justice B N Srikrishna was constituted in 2016. The committee submitted its report on 3 August 2017.

Recommendations of B N Srikrishna Committee 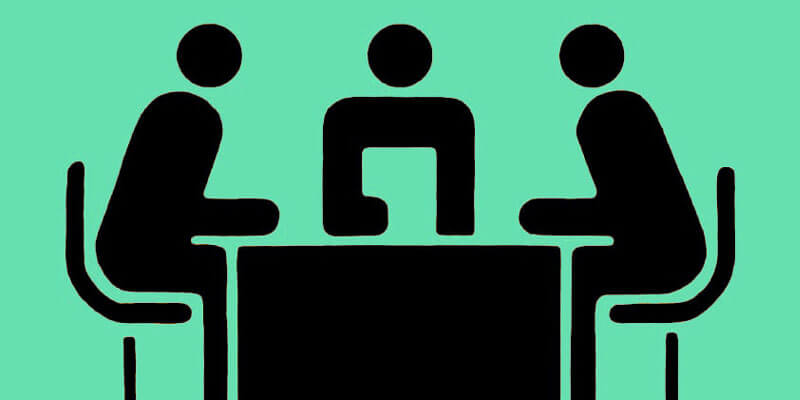 In relation to institutional arbitration landscape in India

The reasons for choosing ICADR as the arbitral institution to be developed are:

The committee’s recommendation for the creation of the new post of legal advisor and treaty’s division of External Affairs Ministry mandated to offer advice to government on all international law matters may increase red-tapism and turf wars between ministries. The committee focuses only on procedural aspect of BIT arbitration ignores jurisdictional and substantive (provision on expropriation) aspects. The critical issues such as the appointment of arbitrators, transparency provisions, enforcement of awards, the standard of review, etc were also overlooked by the committee.

Along with these, there can be more improvements like: 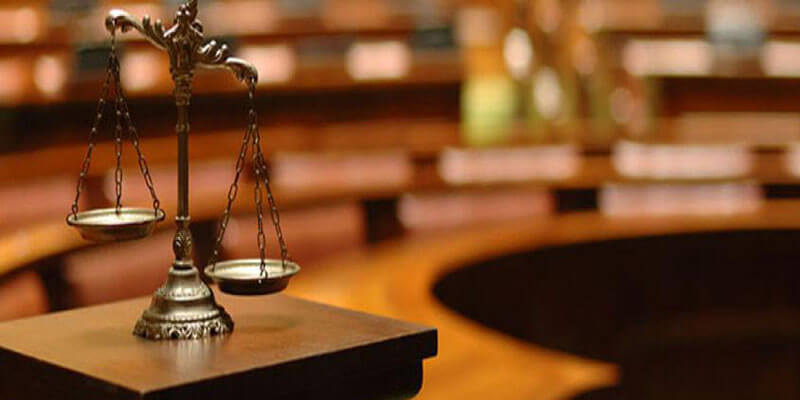 These reforms aim to make India an international hub of arbitration and a Centre of robust ADR mechanism catering to international and domestic arbitration, at par with international standards. Also, reducing the workload of the judicial system, arbitration mechanism will ensure that justice is attained by all at shortest time span possible.