ClearIAS » Current Affairs Notes » Article 35A of Indian Constitution – Should it be Scrapped? 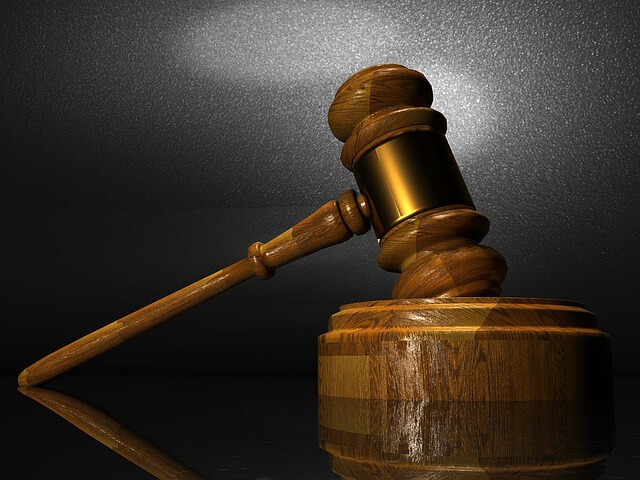 Article 35A of Indian Constitution – which is connected with Jammu and Kasmir – is in news, over its constitutional validity.

While Article 370 provides special status to Jammu and Kashmir, Article 35A gives powers to the state legislature to define permanent residents of the state and their privileges.

What is Article 35A all about?

Article 35A which does not allow people from outside the state of Jammu & Kashmir to work, settle or own property in the state. The text of Article 35A is given below.

“Saving of laws with respect to permanent residents and their rights. — Notwithstanding anything contained in this Constitution, no existing law in force in the State of Jammu and Kashmir, and no law hereafter enacted by the Legislature of the State:

(a) defining the classes of persons who are, or shall be, permanent residents of the State of Jammu and Kashmir; or

shall be void on the ground that it is inconsistent with or takes away or abridges any rights conferred on the other citizens of India by any provision of this part.”

Why is Article 35A in news now?

Article 35A and Article 370 – Delicate Issues 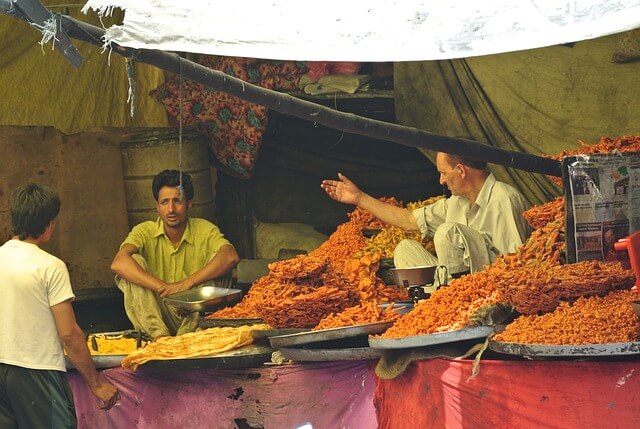 What is Judiciary’s take on Article 35A?

Arguments against scrapping Article 35A

Arguments in favour of scrapping Article 35A

Amarnath Shrine Board: Protests in 2008 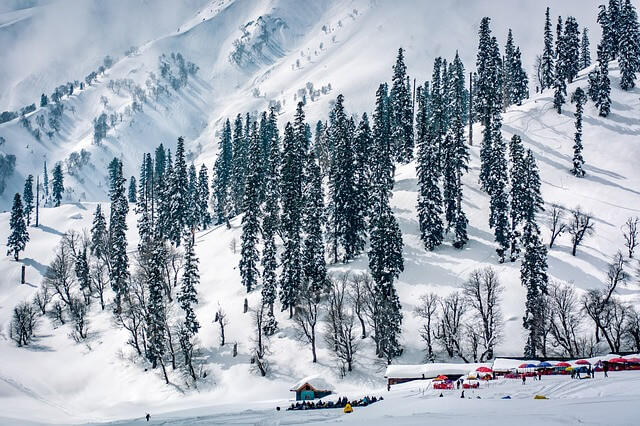 Not an easy decision