Enterprises currently spend over $1.5 billion to incorporate automation into their projects. Robotic automation is growing at a whopping rate of 60%. Fears that automation will kill more jobs continues to grow. Now, the world is dealing not only with robots that do physical labor but with Artificial Intelligence that does mental labor as well.

What is the Timeline of Automation?

What are the major advantages of automation?

What are the main disadvantages of automation?

What are some applications of Automation in society? 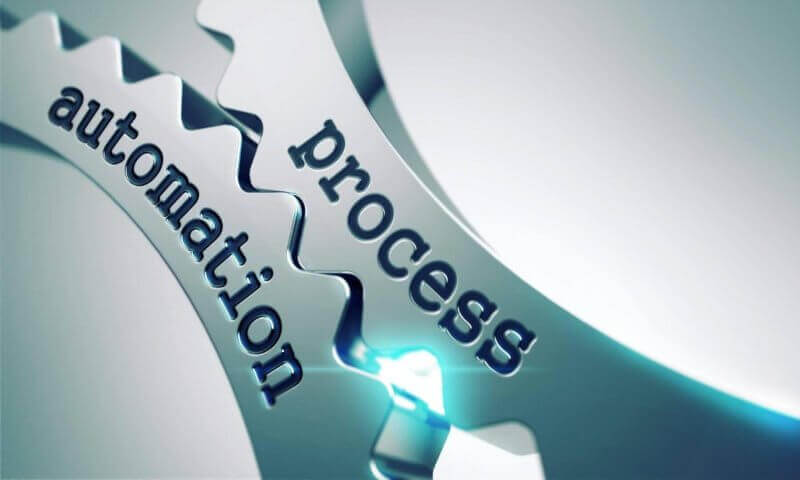 Automation is playing many roles across the sectors to ease human life and make living conditions better. Some of its applications are:

What are the new challenges emerging out of automation?

The Paradox of Automation says that the more efficient the automated system, the more crucial the human contribution of the operators. Though the number of humans involved is less, their involvement becomes more critical. If an automated system has an error, it will multiply that error until it’s fixed or shut down. This is where human operators come in.

A fatal example of this was Air France Flight 447, where a failure of automation put the pilots into a manual situation they were not prepared for.

Many experts have described the rise of automation as one of the most important economic and social developments in history. The World Economic Forum (WEF) has characterized it as the fulcrum of a 4th Industrial Revolution. Moreover, the economist Andrew McAfee said, “Digital technologies are doing for human brainpower what the steam engine and related technologies did for human muscle power during the Industrial Revolution. They’re allowing us to overcome many limitations rapidly and to open up new frontiers with unprecedented speed. It’s a very big deal. But how exactly it will play out is uncertain.”

It may cause unemployment, unease in the mindset of masses, and even social conflict at many conflicts at many reasons. In the short run, it is very difficult to predict who will get the most of the benefits however better policy guidelines, better regulations, and social security measures will essentially bring overall goodness to the society.