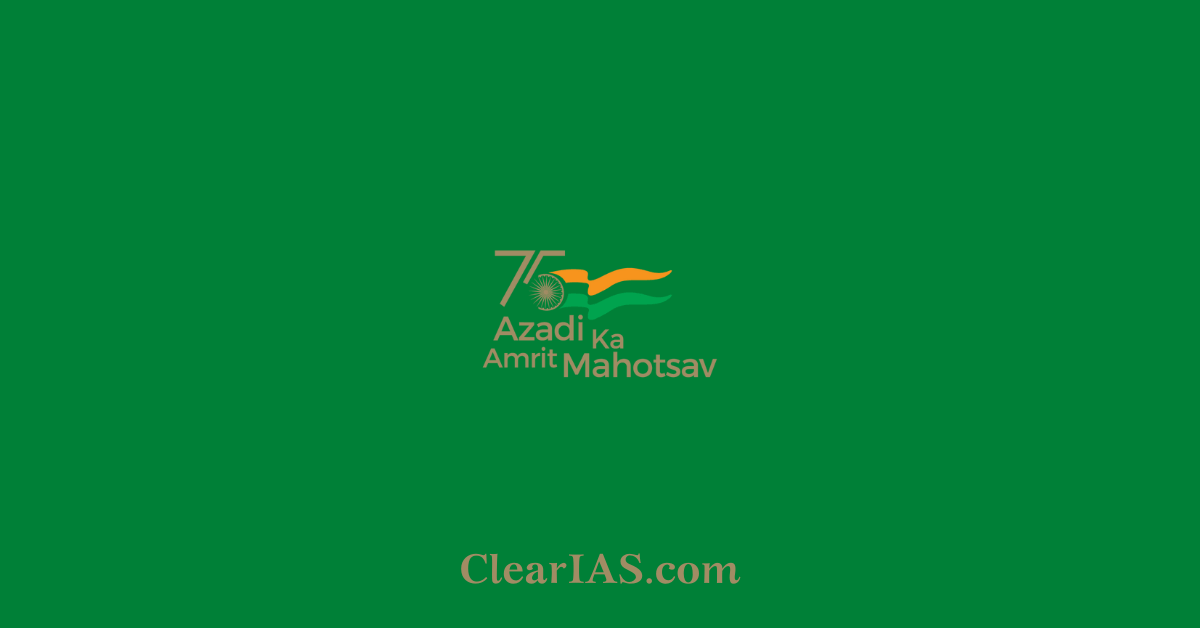 It is important to keep celebrating  75 years of India’s independence in order to keep patriotism awake and to develop more sensible and sensitive citizens in the country.

As a commemoration of India’s 75 years of independence, Azadi Ka Amrit Mahotsav is celebrated to pay homage to India’s freedom movement and freedom fighters.

What is Azadi Ka Amrit Mahotsav?

Azadi Ka Amrit Mahotsav is a pan-India celebration of the 75 years of India’s independence. This campaign is being manifested through the organisation of cultural events across the country.

Each event is organized with the objective of Azadi Ka Amrit Mahotsav in mind–to ensure maximum “Jan Bhagidari” (participation from India’s citizens) while following a “Whole of Government” approach (seamless coordination amongst all the Ministries, States and Union Territories of India).

This Mahotsav is dedicated to the people of India who have not only been instrumental in bringing India thus far in its evolutionary journey but also hold within them the power and potential to enable Prime Minister Narendra Modi’s vision of activating India 2.0, fuelled by the spirit of Aatmanirbhar Bharat (Self-dependent India).

Azadi Ka Amrit Mahotsav: The Purpose of the Festival 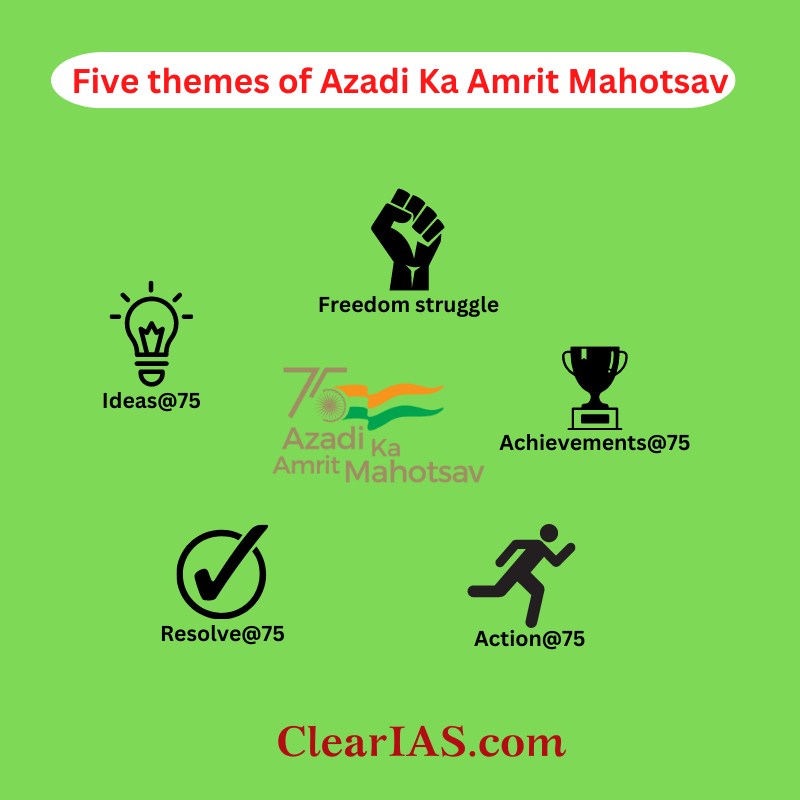 The sub-themes for this theme are:

2) [email protected]: Celebrating ideas and ideals that have shaped India

The sub-themes under this theme are:

The sub-themes for this theme are:

The sub-themes of the theme are:

The sub-themes under this theme are:

‘Azadi Ka Amrit Mahotsav’ festival celebrates the rapid strides that India has taken in the past 75 years. This festival encourages us to rediscover our hidden strengths and prompts us to take sincere, synergistic action to regain our rightful place in the comity of nations.

Through the celebration, India can create a vision for 2047 and also take deep steps to attain Making Bharat Vishwa Guru.