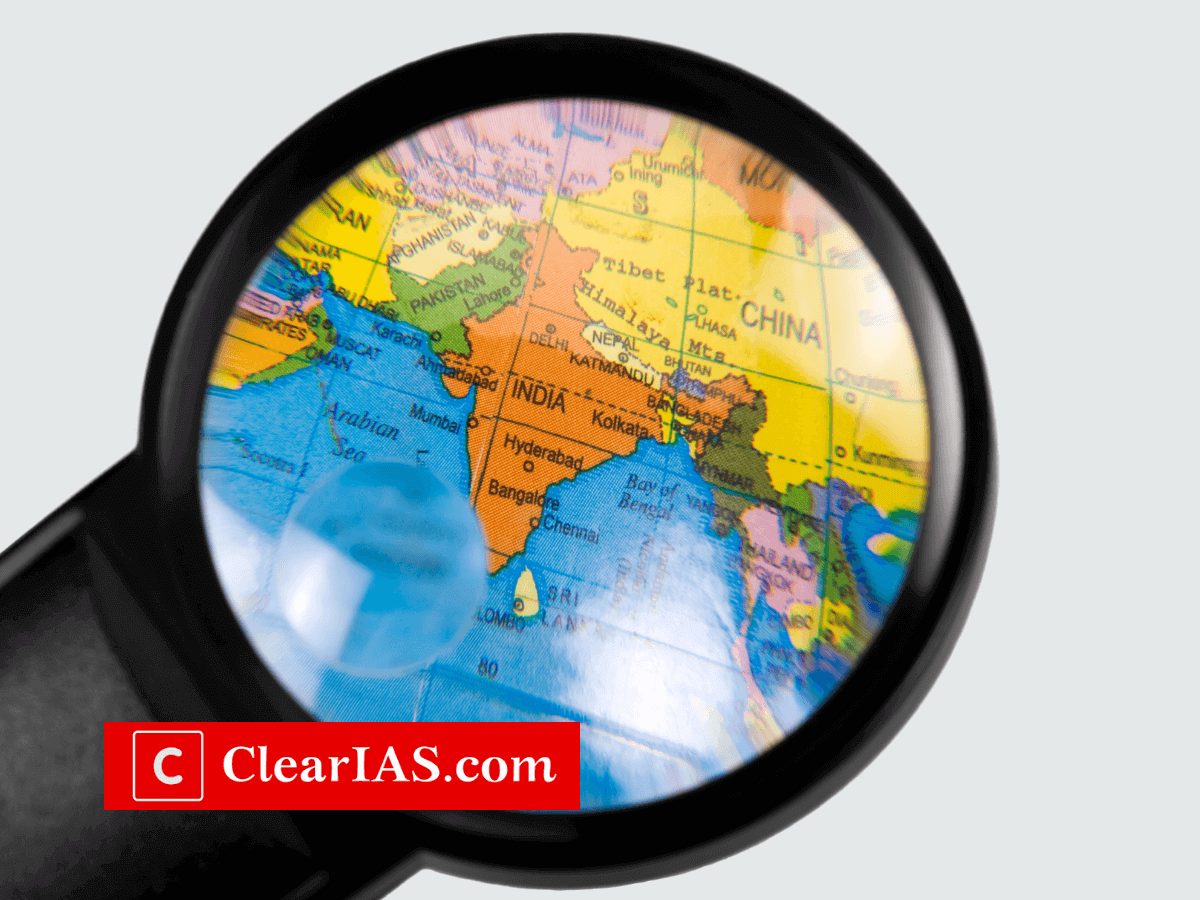 Atmanirbhar Bharat Abhiyan (Self-reliant India Mission) is a campaign launched by the Central Government of India which included an Rs.20 lakh crore economic stimulus package and a number of reform proposals.

As part of the relief measures in the aftermath of COVID-19, the Prime Minister announced a special economic package and gave a clarion call for “Atmanirbhar Bharat” or “Self-reliant India”.

He noted that this package totals Rs 20 lakh crore, including the government’s recent announcements on supporting key sectors and measures by the Reserve Bank of India, which is equivalent to almost 10% of India’s GDP.

The meaning of the term ‘Atmanirbhar Bharat’ is self-reliant India.

In his speech, the Prime Minister observed that to fulfil the dream of making the 21st century India’s, the way forward is through ensuring that the country becomes self-reliant.

Five Pillars of a Self-reliant India

The reforms and stimulus measures under Rs 20 lakh crore package were subsequently elaborated by the Finance Minister in five tranches:

Apart from the above, under Atmanirbhar Bharat Abhiyan decisions are also made to reform labour, agriculture, coal sector etc.

Parallels with Swadeshi Movement and need for Self-reliance

The strategy of Atmanirbhar Bharat Abhiyan seems to give a strong supply-side push by boosting the availability of capital on easy terms and through supporting agriculture and business sectors.

The additional allocation to MNREGA will help in productively employing returning migrants.

States are now allowed to borrow within a higher limit but with clear reform conditionalities.

The demand-side stimulus via deficit financing is not considered for the time being.

But it cannot be denied that there is a desperate need for demand stimulus now. People’s purchasing power needs to be increased and demand for industrial products and services must be created.

Income support to migrant workers and the urban poor is also an immediate concern.

Thus, even with falling revenues, a deeper fiscal stimulus could have been attempted.

Several of the reform measures like opening up more sectors for private participation and enhancing foreign direct investment are not to be seen as part of COVID relief but long-term structural changes. The effect of these measures will have to be watched carefully.