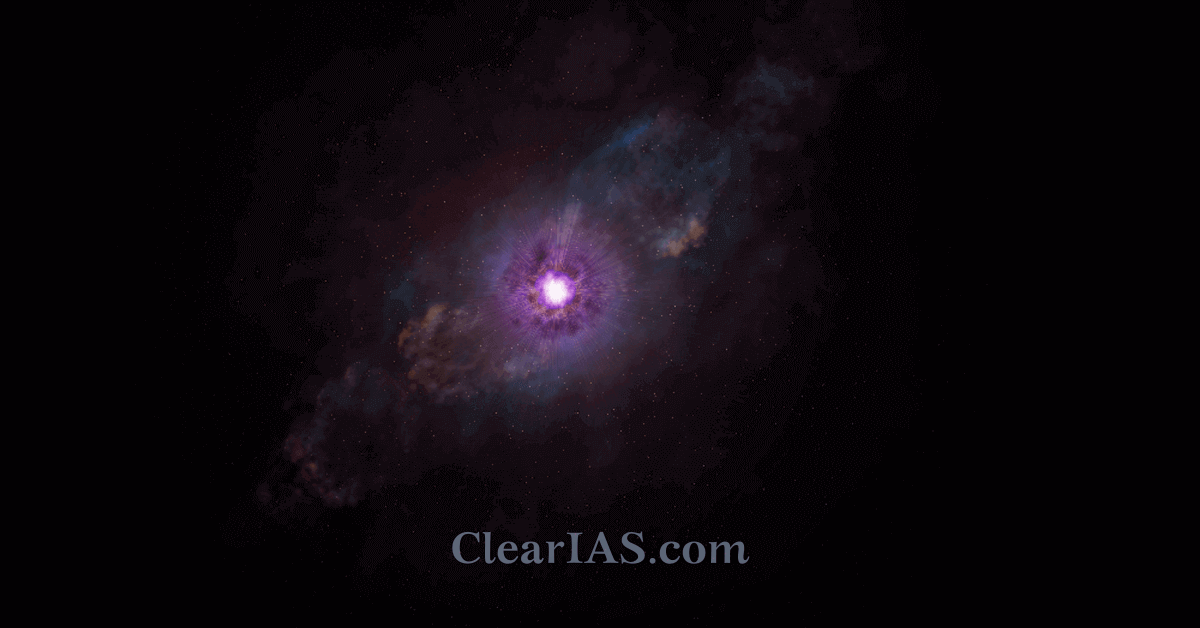 What is a Blackhole? How is a black hole formed? What are the discoveries made related to black holes? Read to know all about it here.

A black hole is not really a ‘black hole’.

It is not an empty hole or space.

Black holes are points in space that are so dense they create deep gravity sinks.

Light cannot escape a black hole. Black hole’s extreme gravity warps space around it, which allows light to “echo,” bending around the back.

What is a black hole?

Black holes are extremely dense points in space that create deep gravity sinks from which even light cannot escape.

It can be formed by a death of a massive star. A black hole takes up zero space but does have mass, that used to be a star. And black holes get more massive as they consume matter near them.

The bigger they are, the larger a zone of “no return” they have, where anything entering their territory is irrevocably lost to the black hole. This point of no return is called the event horizon.

When a massive star (more than 8 times bigger than Sun) runs out of its thermonuclear fuel in its core- signifies the end of its life and the core becomes unstable. Then its gravity caused the core to collapse upon itself.

This huge weight of its constituent matter falling in compresses the dying star to a point of zero volume and infinite density- called the singularity. 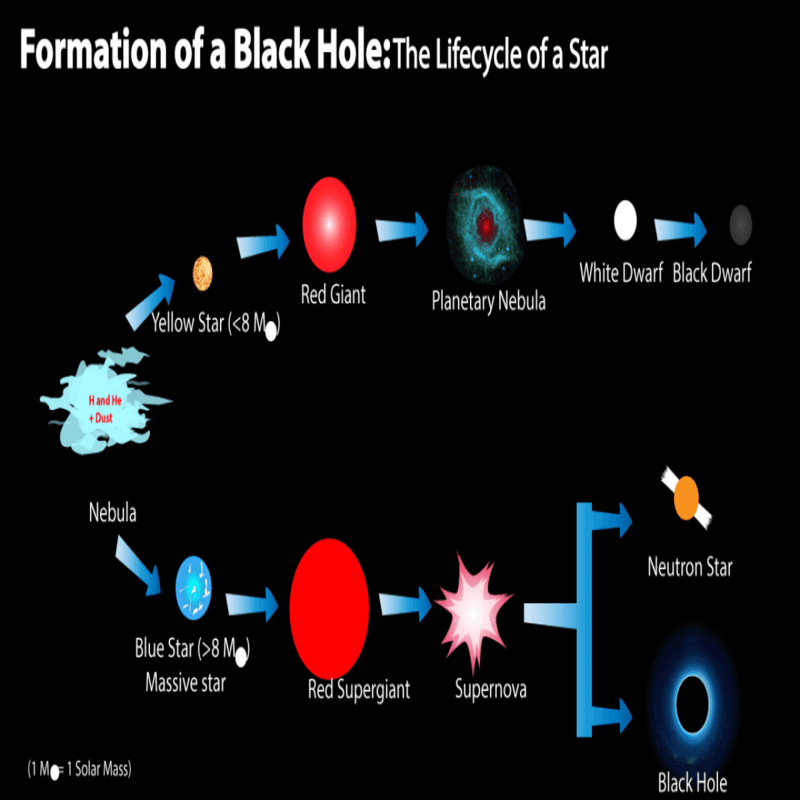 The concept was given by Albert Einstein in 1915 but the term ‘black hole’ was coined in the 1960s by American physicist John Archibald Wheeler.

A black hole cannot be observed but only detected by the effects of its enormous gravitational fields on nearby matter.

Since any matter flowing into the black hole becomes intensely heated, it radiates x-rays before entering the event horizon and disappearing forever. These x-rays are detected and the radio images define our idea of the black hole.

This process makes the centres of the galaxies very bright and is called Active Galactic Nuclei (AGN). At times the AGN shoots out jets of matter at the speed of light from its center called ‘quasar’.

And when a galaxy is oriented such that these jets shoot towards the direction of the earth, it’s called ‘blazar’.

In simpler words, quasar and blazer are the same things but are pointed at different angles. 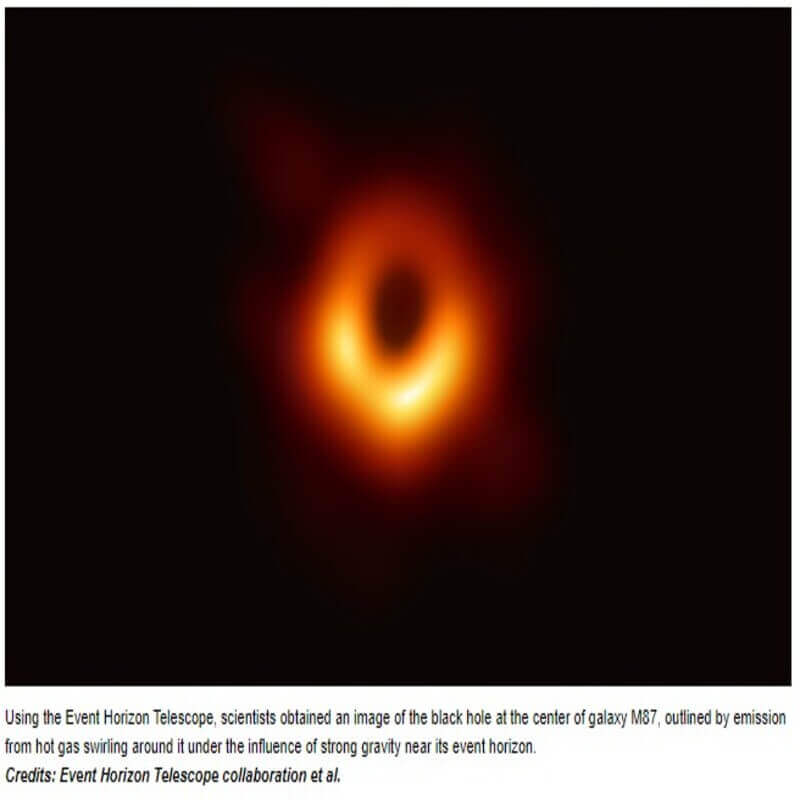 We have done that multiple times. Our record speaks for itself.