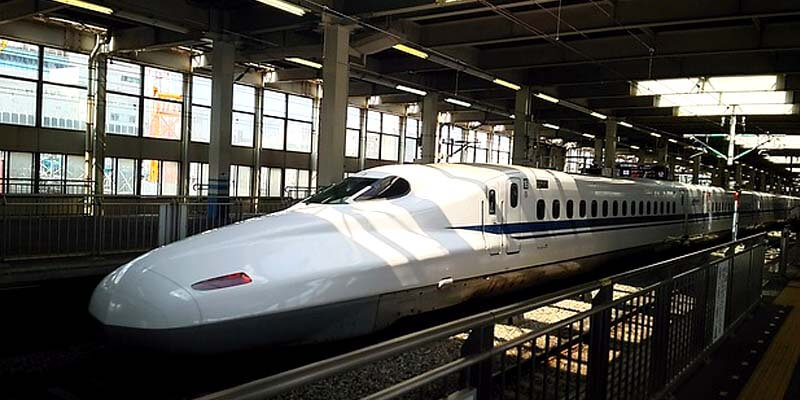 There are arguments for and against adopting bullet trains in India. Does India really need bullet trains? Let’s see.

What are Bullet Trains? 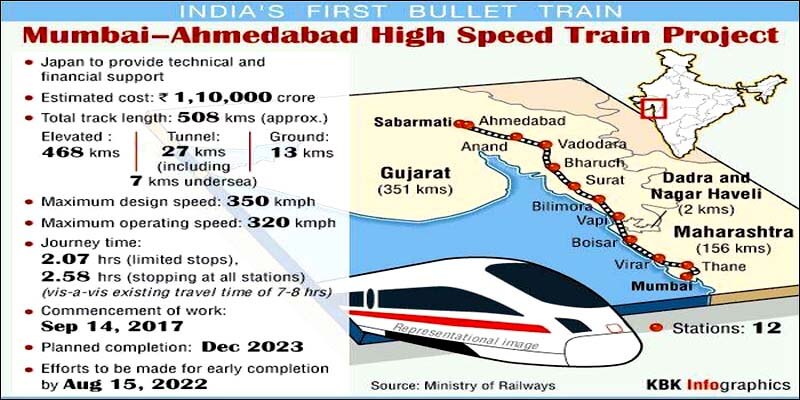 India’s first bullet train will run in the Mumbai and Ahmedabad high-speed rail corridor, whose construction began in September 2017.

It is a 508 km long high-speed rail corridor building with the help of Japan.

The train will run at a speed of 320kmph and is expected to be completed by 2022.

The 2009–2010 Rail Budget of India introduced the Mumbai–Ahmedabad corridor and 5 other high-speed rail corridors for a feasibility study.

What are the Pros of the project?

What are the Cons of the project?

What are the arguments against Bullet Trains in India?

Thus, the argument is, instead of strengthening and upgrading the current infrastructure keeping in mind the safety of millions of passengers, why invest in a project catered to the well-off sections.

Is this argument valid?

There is no denying the fact that safety considerations are to be kept in mind and accorded high priority.

However, comparing these two investments in not right.

These should not be considered as alternative choices. Investments should be made for renovation and up gradation as well as in the bullet trains project. 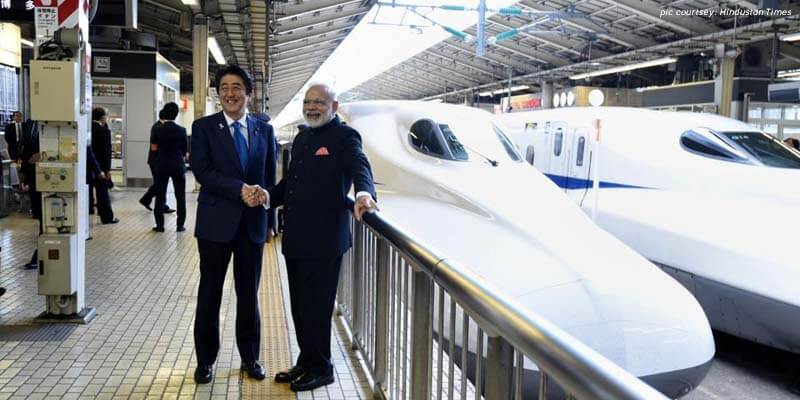 India aspires to become the third largest economy in the next 25 years. It has already proven its prowess in the field of space and now is the time for furthering its international stature by joining the exclusive club of nations having a high-speed rail network.

Everything will have its array of pros and cons. It lies in ones’ wisdom to weigh them equally and choose the path. The technological development comes at a cost but the safety of our citizens should not be a value added.