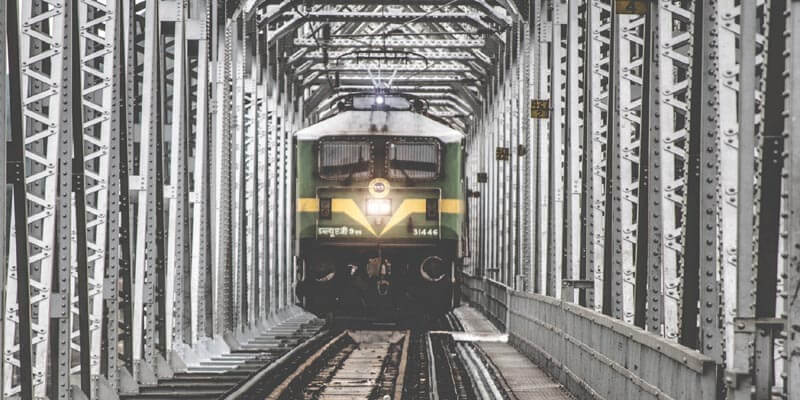 Many questions are raised about the quality of services offered by Indian Railways. Punctuality, passenger safety, infrastructure, quality of food, and even the business model of Indian Railways is questioned.

In this article, we cover the some of the major issues associated with Indian Railway system. We will also deal with the reform recommendations by major committees and steps taken by the government.

What are the issues in Indian Railways?

What are the recommendations of various committees?

Committees headed by Bibek Debroy and Anil Kakodkar had given various recommendations for reforming railways.

What are the measures taken by the government? 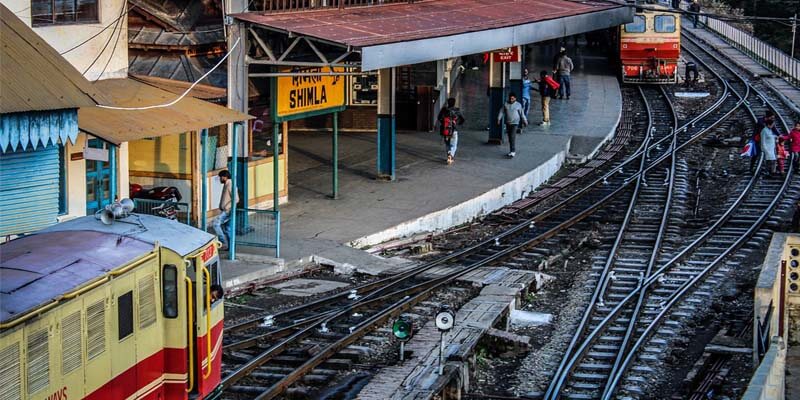 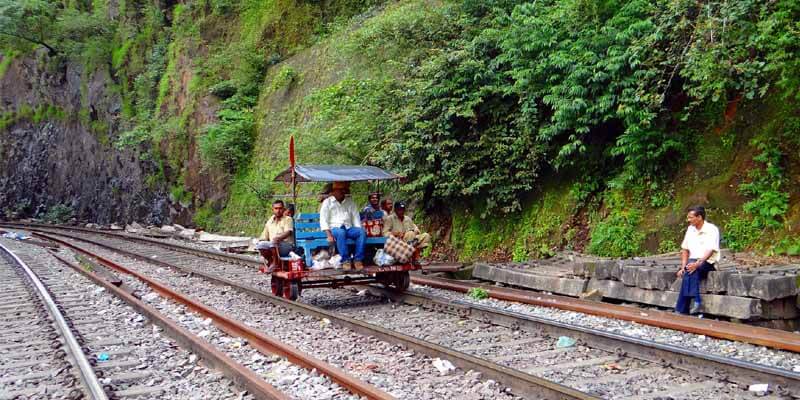 Article by: Hrishikesh Kashyap. The author is an engineer from IIT Roorkee.