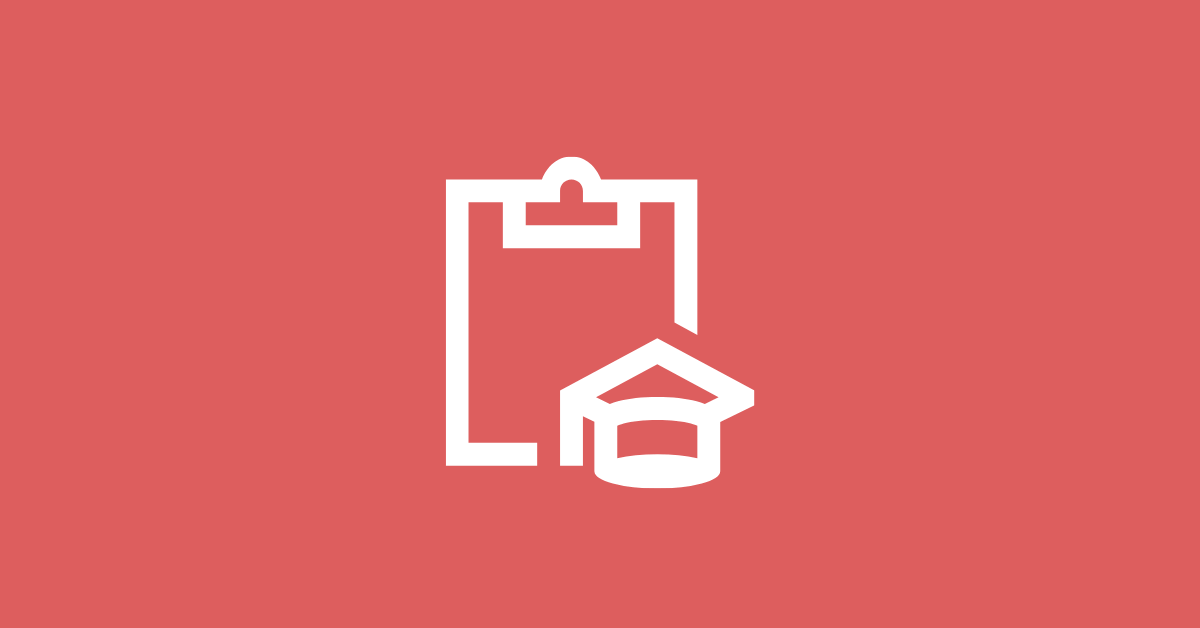 4. The Gaseous State and Transport Phenomenon:

Equation of state for real gases, intermolecular interactions, and critical phenomena and liquefaction of gases, Maxwell’s distribution of speeds, intermolecular collisions, collisions on the wall, and effusion; Thermal conductivity and viscosity of ideal gases.

The second law of thermodynamics; entropy as a state function, entropy changes in various processes, entropy– reversibility and irreversibility, Free energy functions; Thermodynamic equation of state; Maxwell relations; Temperature, volume and pressure dependence of U, H, A, G, Cp and Cvá and â; J-T effect and inversion temperature; criteria for equilibrium, the relation between equilibrium constant and thermodynamic quantities; Nernst heat theorem, the introductory idea of the third law of thermodynamics.

Absorption of light; decay of excited state by different routes; photochemical reactions between hydrogen and halogens and their quantum yields.

Absorption from gases and solutions on solid adsorbents, Langmuir and B.E.T. adsorption isotherms; determination of surface area, characteristics, and mechanism of reaction on heterogeneous catalysts.

Metal ions in biological systems and their role in ion transport across the membranes (molecular mechanism), oxygen-uptake proteins, cytochromes, and ferredoxins.

Join Now and Get FREE Updates!

2. (i) Reaction Mechanisms: General methods (both kinetic and non-kinetic) of study of the mechanism of organic reactions: isotopic method, cross-over experiment, intermediate trapping, stereochemistry; the energy of activation; thermodynamic control and kinetic control of reactions.

Principle and applications in structure elucidation: