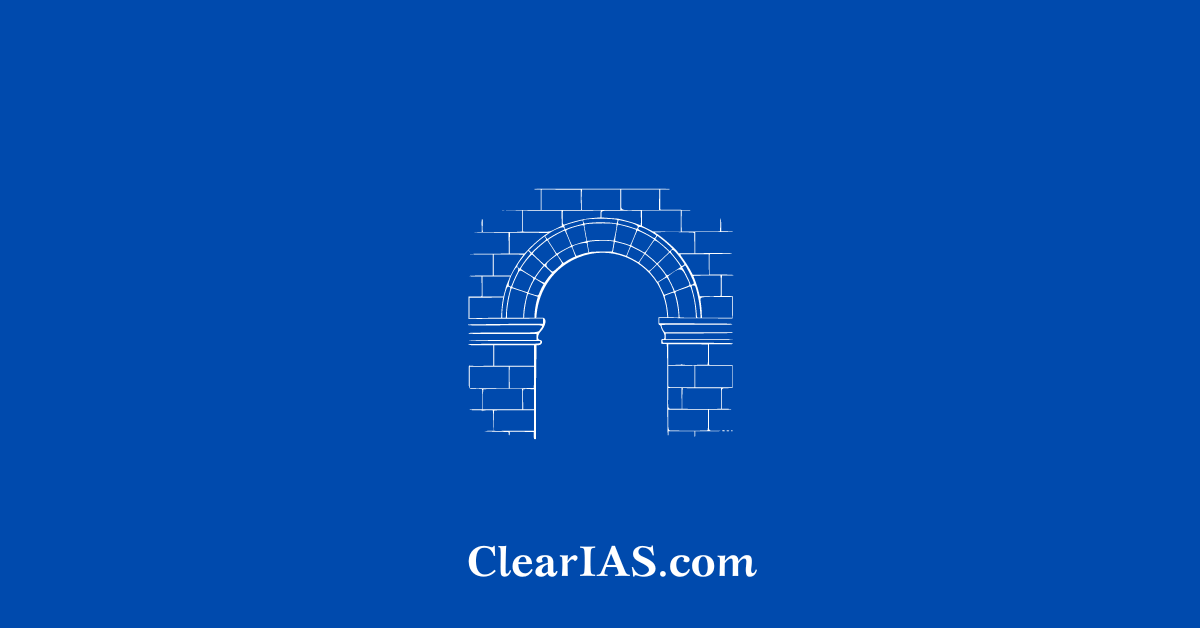 The colonisation of India had a great impact on its architecture as well. Let’s trace the development and important elements of colonial architecture in India. Read here to know more about it.

In the beginning of the colonial rule there were attempts at creating authority through classical prototypes. In its later phase the colonial architecture culminated into what is called the Indo-Saracenic architecture.

The colonial architecture exhibited itself through institutional, civic and utilitarian buildings such as post offices, railway stations, rest houses and government buildings.

At the end of the Victorian era, India entered the era of national awakening and movement. The architecture represented the character of the time, a combination of imperial and national urges. It was this urge that led to the movement of Indo-Saracenic. This movement drew elements from the indigenous and Indo-Islamic architecture and combined it with the Gothic revival and Neo-classical styles favored in Victorian England.

Salient features of this form of architectural style are:

Architecture in the Post-Independence Era