Economic Survey contains the most authoritative and updated source of data on India’s economy. It is usually presented a day before the Union Budget is presented in the Parliament. In this post, we bring answers to the most repeated queries about Economic Survey.

What is Economic Survey? 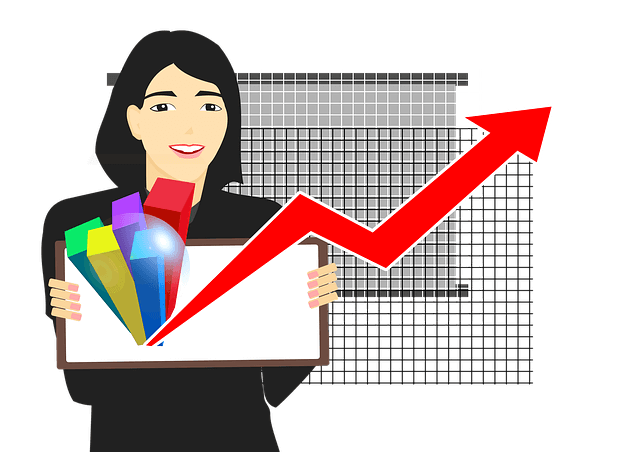 Economic Survey is the flagship annual document of the Ministry of finance. It gives a detailed account of the various sectors of the economy and overall economic scenario of the country in the past years and provides an outline for the year ahead. Increasingly it has also become a forum for analysis and research on the economy, and hence also a source of policy ideas.

When was the first Economic Survey of India presented?

Indias first Economic Survey was presented in the year 1950-51. Up to 1964, it was presented along with the Union Budget. From 1964 0nwards, it has been delinked from the Budget.

Who prepares the Economic Survey?

When is Economic Survey presented?

Why is it presented before the Budget?

The Economic survey provides the assessment of overall performance of the economy during the year along with the background knowledge of the financial developments in the country. The survey was de-linked from the Budget in the year 1964 and circulated in advance so that a context of the Budget can be provided. This way it helps in better understanding of the budget proposals.

What does the Economic Survey contain?

The Economic Survey is at once a government document and also an opportunity for the Chief Economic Adviser to provide a disinterested, economic objective analysis.

Where can one find the Economic Survey?

The document is available in PDF form on the Website of the Ministry of Finance i.e, www.finmin.nic.in or on the website specifically designed for the Union Budget i.e. www.indiabudget.nic.in. It can be downloaded free of cost from these websites.

Is Economic Survey available for purchase as a book? 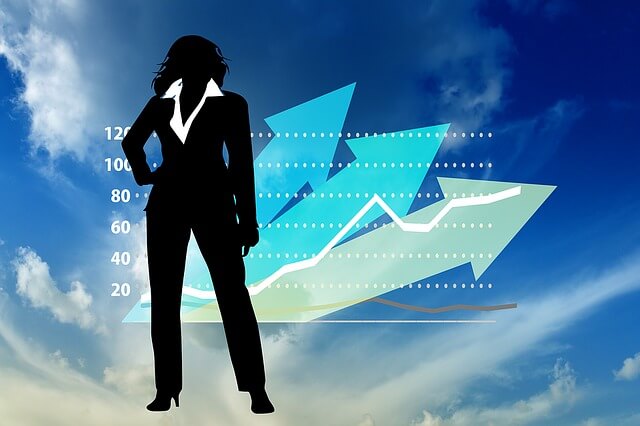 Is it binding on the Government to present the Economic Survey?

No. It is nowhere mentioned in the constitution. However, it is now part of the Government Practice to present Economic Survey every year before the budget.

Is India the only country that is coming out with an Annual Economic Survey?

No. Most of the developed and emerging countries in the world follow the tradition of bringing out the Economic Surveys. USA, Scandinavian nations and EU etc publish their own Economic Survey.

What is the significance of the Economic Survey for Citizens?

Bringing citizens close to economic policy making by providing data and analysis in a comprehensible manner is one of the services and the challenges of the Economic Survey. Citizen awareness and participation are key to democratize policies and economic decision making. For this reason, the Chief Economic Adviser and the Economic Division conduct extensive outreach to disseminate the Survey.