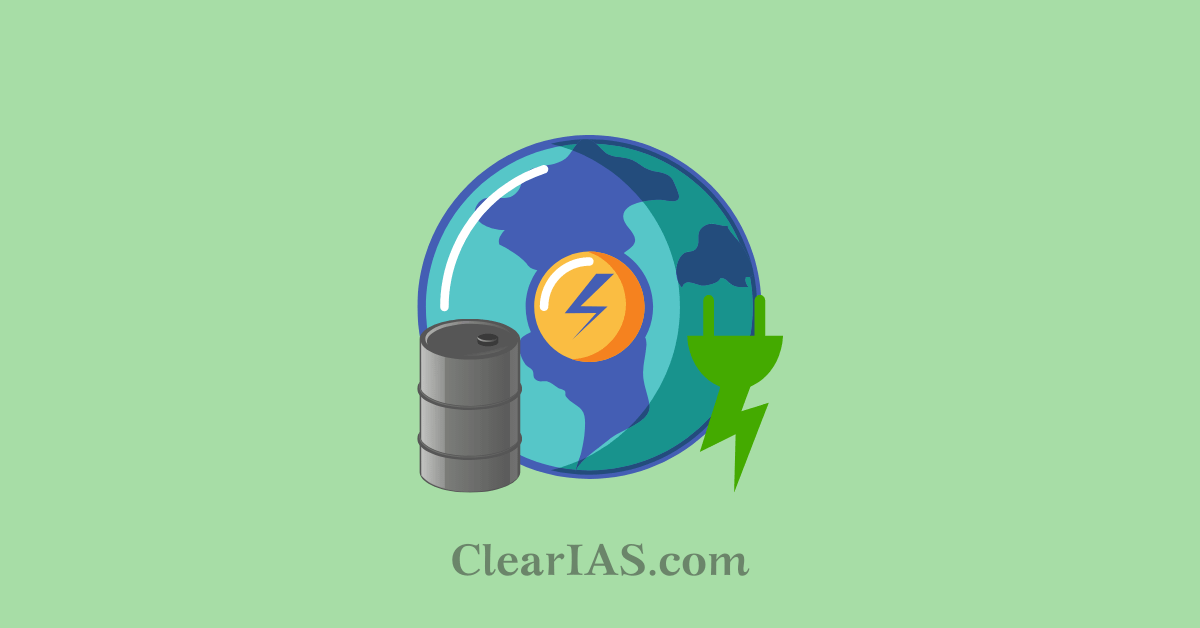 The world has been facing an energy crisis with a consistent rise in oil prices. Read here to know the factors causing the energy crunch.

The global energy crisis is a result of a cascade of issues faced by different countries over the years. The chain of events begins with the pandemic, along with a fall in wholesale energy prices. As Covid-19 impacted the world, gas and electricity use reduced sharply across countries, in contrast to overproduction from oil and gas companies.

US, China, the UK, India, Europe, South Korea were the counties worst hit by the energy crunch.

What has led to the world energy crisis?

The reasons for this power crunch are being stated as many by the experts- Pandemic, Greenflation, geopolitics, and so on.

The COVID-19 pandemic reduced the global demand for oil and other energy sources, which in turn limited their production as well. However, the unexpected recovery rate from the pandemic by the world has led to a rapid increase in energy demands- causing sudden inflation.

The sudden demand-based inflation has caused the coal and crude oil prices to double this year. As the companies and countries are racing to meet the hiked demand, the global scenario has been affected negatively by the supply-side crunch and high prices.

The heavy rainfall seen in South and South-East Asia has made coal mining difficult in countries like India and China; hence these countries are facing the coal crisis now.

In Europe, the colder winter has heightened the energy crisis. The harsh winter conditions adversely affect the gas transport systems in these regions as most of the gas in Europe is imported.

The world is trying to move towards more sustainable sources of energy, hence driving the demand for still limited energy sources like natural gas has increased causing massive price rises- causing greenflation. Also, many countries have closed their coal fields due to environmental concerns piling on to the energy woes. The governments have also placed various restrictions on traditional energy sources which also add to the greenflation.

Renewable sources like wind and solar power require massive infrastructure and investments which is delaying the output as well. This makes them unreliable for meeting the net energy demand for a long time. Another downside is that renewable energy lacks a storage solution unlike coal and natural gas; hence it is not yet ready to be fully depended upon.

Geopolitics is also a contributing factor in elevated crises in some regions. For instance, when EU nations suffer from an energy crunch, Russia steps in to help, but this time Russia has not increased the supplies, which may be a tactic to put pressure to expedite the Nord Stream 2 pipeline approval.

India depends on fossil fuels for almost 70% of its power requirements, but currently, the country’s coal stocks are running abysmally low. The major reasons for this energy crisis are-

The government is taking measures on a war footing scale to tackle the crisis by working with state-run organizations to boost the mining and production of coal. According to experts, the winters may help see a drop in the energy demand, stabilizing the situation a bit.

The world is in an energy transition stage when there is bound to be an imbalance in demand and supply throughout. Since most of the consumptive and fast-growing world economies are heavily dependent on thermal energy, it will be a rather difficult task to switch to renewable sources of energy quickly. Thus, it is also imperative that we divide our attention towards sustainable alternatives also to achieve better stability in the future and avoid future energy crises.

Necessity is the mother of invention- on these lines, many countries are trying to set the right balance between green energy and fossil fuel usage.

California has installed solar-powered batteries connected to the grid. These batteries help power the grid during the heatwave and store excess energy during peak solar hours. This stored energy is dispatched back into the grid after sunset.

The offshore wind energy farm of Denmark was a global first in 1991 but now has been taken up by many countries including India. Now, Denmark is building another global first- an energy island in the North Sea that could eventually be capable of supplying energy to approximately 10 million homes. The move will create a critical boost to the world’s offshore wind capacity. The first ‘hub and spoke’ energy scheme will involve building an island 80 kilometers off the Danish coastline to act as the transmission center for hundreds of wind turbines surrounding it.

The Green Grids Initiative, the one sun one world one grid concept introduced by India is also the right step in harnessing and saving energy for the future.

It is imperative in today’s scenario that climate change mitigation and tackling the energy crisis have to go hand in hand as both are complexly interlinked. The countries need to come up with solutions to control, mitigate and balance the future with the present.