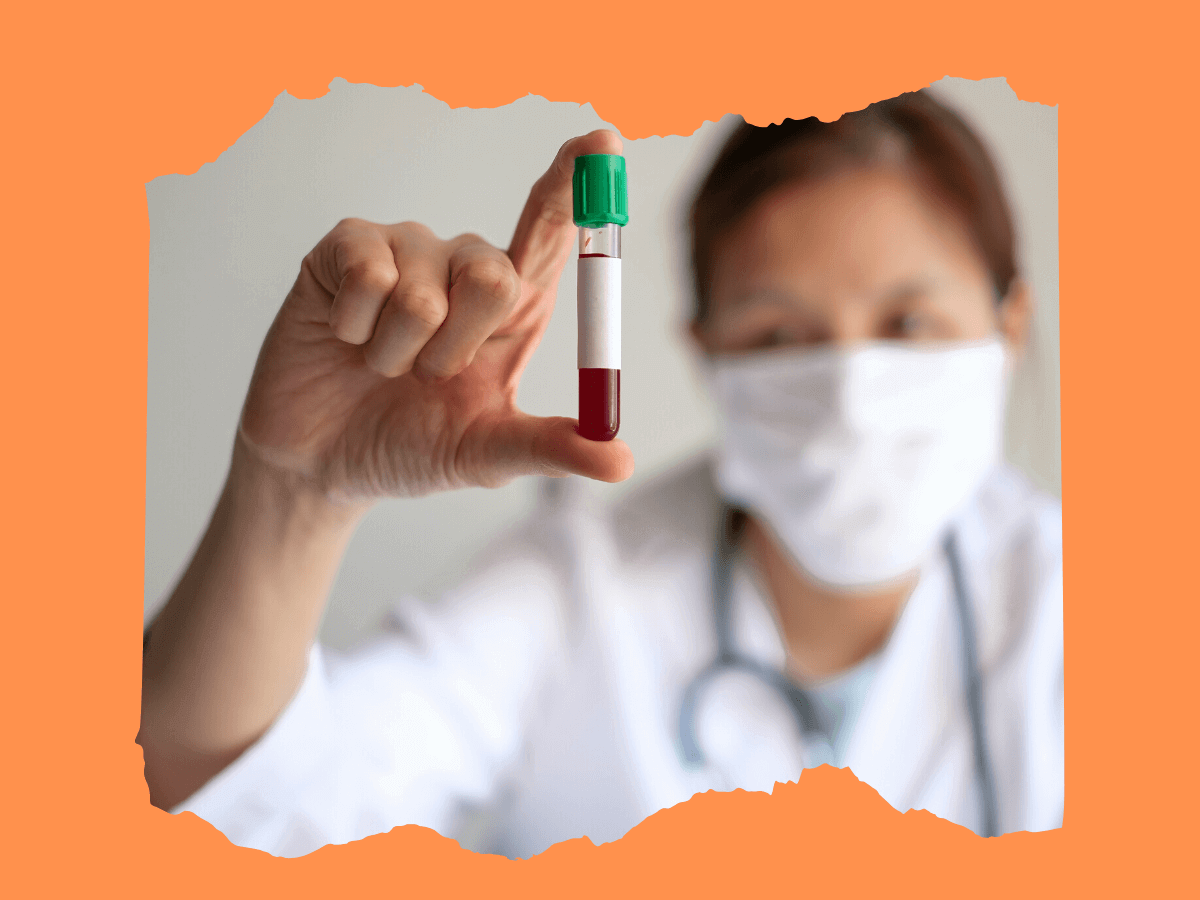 Epidemic Diseases Act, 1897 is an act which is at the centre stage of the lives of most Indians today – on the backdrop of COVID19 pandemic.

The Colonial legislation framed during the plague of Bombay of 1897, Epidemic Diseases Act 1897 was rarely used before it found huge significance because of the Coronavirus spread in 2020.

Why is the Epidemic Diseases Act 1897 in news now?

The Act was first enacted to tackle the bubonic plague in the then Bombay State.

However, the act was not actively invoked further, except locally. The Act was previously enforced in some states for dealing with outbreaks of diseases such as swine flu, dengue, and cholera. Examples of the previous implementations include:

The Act gives flexibility to States in making Regulations under the Act to devise their own strategies and responses in a given situation that would be peculiar to their conditions.

This act has only 4 sections in total and is probably one of the shortest acts in India.

Section 3 deals with Penalty while Section 4 deals with the protection to persons acting under Act.

Section 2-1 states that when at any time the [State Government] is satisfied that [the State] or any part thereof is visited by, or threatened with, an outbreak of any dangerous epidemic disease, the [State Government], if [it] thinks that the ordinary provisions of the law for the time being in force are insufficient for the purpose, may take, or require or empower any person to take, such measures and, by public notice, prescribe such temporary regulations to be observed by the public or by any person or class of persons as [it] shall deem necessary to prevent the outbreak of such disease or the spread thereof, and may determine in what manner and by whom any expenses incurred (including compensation if any) shall be defrayed.

Section 2-2(b) of the same Act, mentions that the State Government] may take measures and prescribe regulations for the inspection of persons travelling by railway or otherwise, and the segregation, in hospital, temporary accommodation or otherwise, of persons suspected by the inspecting officer of being infected with any such disease.

Section 2A: Powers of Central Government

When the Central Government is satisfied that India or any part thereof is visited by, or threatened with, an outbreak of any dangerous epidemic disease and that the ordinary provisions of the law for the time being in force are insufficient to prevent the outbreak of such disease or the spread thereof, the Central Government may take measures and prescribe regulations for the inspection of any ship or vessel leaving or arriving at any port and for such detention thereof, or of any person intending to sail therein, or arriving thereby, as may be necessary.

Under Section 3 of the Act, any person disobeying any regulation or order made under this Act shall be deemed to have committed an offence punishable under Section 188 of the Indian Penal Code.

No suit or other legal proceeding shall lie against any person for anything done or in good faith intended to be done under this Act.

The act was amended via the ordinance and provisions to punish those attacking doctors or health workers were added.

The ordinance allows for up to seven years of jail for attacking doctors or health workers (including ASHA workers). The offence will be cognizable and non-bailable.

Circumstances under which Sec 188 IPC is invoked normally

The colonial law, Epidemic Diseases Act, 1897 only provides a basic guideline for the state to act during epidemics. It is time the act needs to be strengthened.

The powers under Section 188 of IPC given to public servants are justified on account of the need to ensure public order in times of crisis.

However, checks and balances have to be built into the system so that such power is not unaccounted for and basic human rights and dignity of individuals are safeguarded.