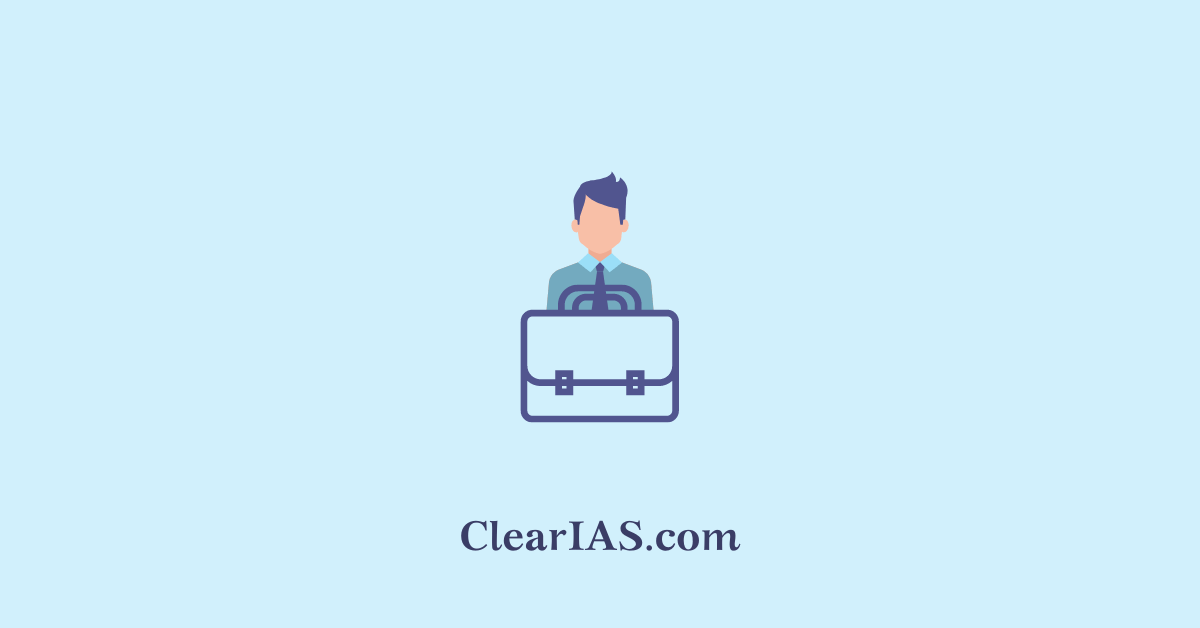 Finance Commission, a quasi-judicial body, recommends President certain measures related to the distribution of financial resources between the union and the states.

For Example: What percent of the net proceeds of the income tax should be assigned to the state by the Union and what should be the manner in which the share be assigned?

About Finance Commission of India

President Constitutes the Finance Commission every 5 years or at such time he considers necessary.

So the parliament prescribed that the appointment of the Chairman and the other members of the commission shall be done by the President.

Moreover, the members of the Finance Commission are eligible for reappointment.

However, it is important to consider that the recommendations made by the commission are only advisory in nature hence not binding on the government.

The Finance Commission is a 5 member body that must have:

Key Provisions related to the composition of FC

The Chairman of the Finance Commission must be a person having experience in public affairs. The other 4 members must be:

Duty of the Commission

The duty of the commission is to make recommendations to the president as to:

About the distribution of net proceeds of the taxes between the Union and the States or between the states of the respective shares of such proceeds.

About the manner which should govern the grants-in-aid of the revenues of the states out of Consolidated Fund of India.

Regarding the steps required to increase a state’s consolidated fund in order to supplement the resources of the state’s panchayats and muncipalities.

Borrowing Power of the Union

Borrowing Power of the States

The borrowing power of the state is subject to a number of constitutional limitations:

Financial Control by the Union in Case of Emergencies

The normal financial matters between the Centre and the States are subject to be modified in different cases of emergencies.

Article 354: When the proclamation of emergency [Article 352(1)] is in operation, the President can direct that all or any of the provisions related to the division of taxes between the Union and the States and the grant-in-aid shall be suspended. Such order of the President shall not exceed beyond the expiration of the financial year in which the proclamation ceases to operate.

When the proclamation of Financial Emergency [Article 360 (1)] is made by the President, it shall be competent for the Union to give directions to the states: