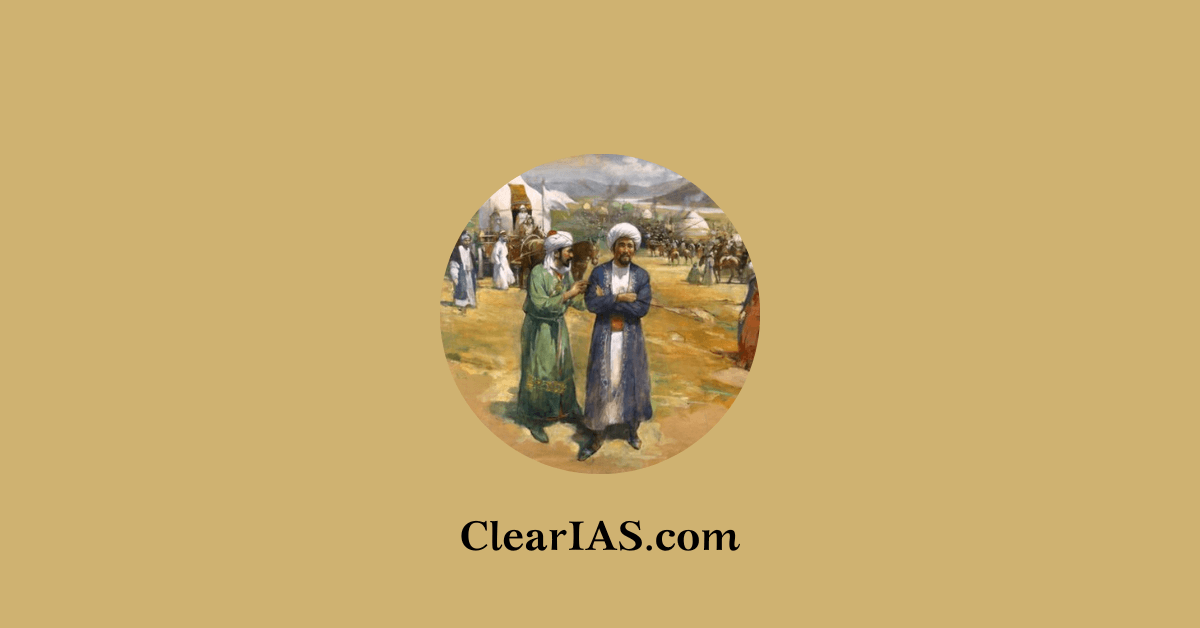 Many travellers from Greece, the Arab world, Western Asia, and China visited India during the ancient and mediaeval periods.

These travellers left numerous records of the things they saw. These foreign visitors had no loyalty to any of the local kings, thus their stories are impartial and provide firsthand information on the subjects they discussed.

According to Herodotus, who lived in the fifth century BC, the Indus River valley in central and eastern Pakistan was the farthest eastern point in the known world.

The Greek geographer Herodotus ( 5th century BC) refers to India as “the Indus country” in addition to using the term Hindus, the Old Persian name for the Indus river and its inhabitants, and the associated satrapy of Sindh of the Achaemenid Empire.

Major travellers who visited India are:

Visitors who want to learn about one of the world’s ancient civilizations have long considered India to be a dream destination. India has drawn several adventurous travellers who have fallen in love with its customs and colours from the beginning of time. These foreign travellors had no allegiance to the local tyrants; as a result, their testimonials are unbiased and offer specific information on the subjects they covered.