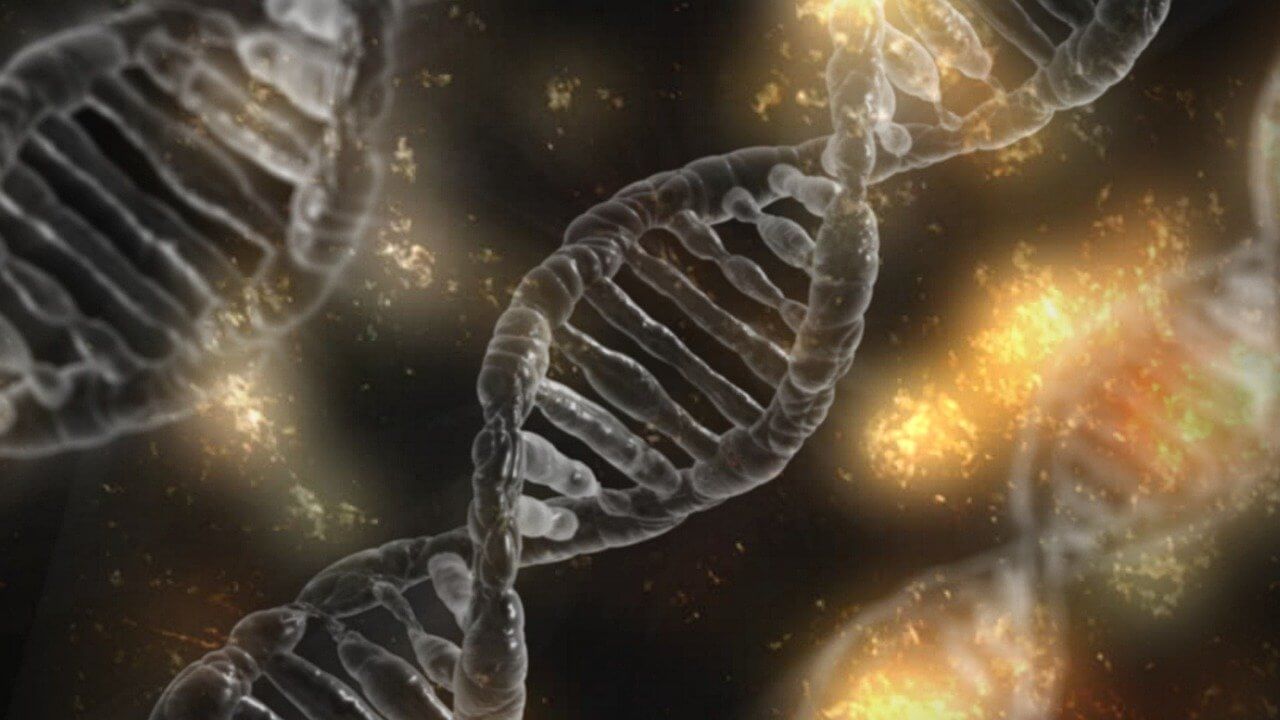 You might have heard of the Human Genome Project (HGP). But do you know what is Genome India Project (GIP)?

GIP which aims to map the genetic diversity may be a boon for personalised medicine. However, it should not be misused for politically motivated origin-tracing.

What is Genome India Project?

The Genome India Project (GIP) is a gene mapping project cleared by the Department of Biotechnology.

GIP will involve 20 leading institutions of the country with the Centre for Brain Research of Indian Institute of Science (IISc) Bangalore as the nodal point.

While referring to new schemes, the 2020 Budget says “Mapping of India’s genetic landscape is critical for next-generation medicine, agriculture and for biodiversity management.”

The goal of the Human Genome Project (HGP), an international program that spanned from 1990 to 2003 was the complete mapping and understanding of all the genes of human beings – known as “human genome.” This has led to cutting edge research in medicine and pharma fields, but the base of over 95% of the genome samples was white Caucasian.

Thus, mapping of the Indian gene pool is critical to enabling the next wave of developments in medicine, agriculture and biodiversity.

The aim of the project is to build an “Indian reference genome”, based on which the traits of the diverse Indian population could be understood.

The GIP will add on to the existing database from HGP and advance the cause of understanding the diversity of the Indian population.

The diversity of the Indian population is represented by

DNA or deoxyribonucleic acid is a long molecule that contains our unique genetic code.

A copy of human DNA can be found in the nucleus of almost every cell in a human body.

The DNA consists of two chains of molecules called nucleotides that coil around each other to form a double helix structure. This carries genetic instructions for the development of all organisms. (2)

A nucleotide consists of sugar, phosphate and nitrogenous base. There are four types of bases namely Adenine (A), Cytosine (C), Guanine (G) and Thymine (T). ‘A ‘bonds only with ‘T ‘and ‘C ‘only with ‘G’. This is called base pairing.

What is genome sequencing?

Sequencing a genome means finding out the order of base pairs in the nucleotides in the DNA.

A nucleotide sequence is the order of nucleotides in a DNA. This sequence contains the information for building an organism.

A physical map of a genome shows the physical location of genes or DNA sequences.

A cytogenic map shows the appearance of chromosomes when examined using a microscope.

A genetic map shows the relative location of genes and is based on the idea of linkage – i.e. if two genes are located closer to each other, there is a greater probability that they will be inherited together.

Potential uses of Gene Mapping with respect to India

Some ethical, social and legal issues associated with the project are listed below.

The GIP has the potential to transform healthcare using precision medicine, addressing genetic disorders and improving agriculture by identifying genes and genetic variations in our country.

However, the various risks and issues associated with gene-mapping, storing and usage of genetic data must be addressed and clear policy is drawn for the better usage of this novel technology.