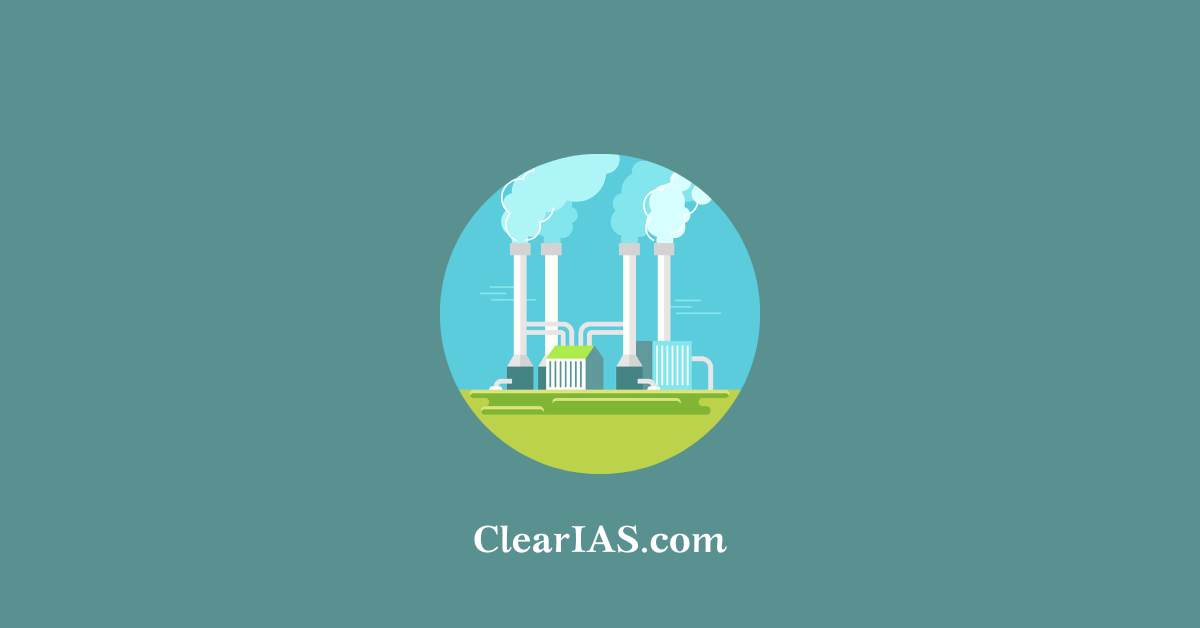 What actually is geothermal energy?

Is it a type of renewable energy?

Is it easy to harness it?

Geothermal energy is the heat that is generated within the Earth. (Geo means “earth,” and thermal means “heat” in Greek.) It is a renewable resource that can be harvested for human use.

It is found in the rocks and fluids beneath the earth’s crust, down to the boiling molten rock, magma.

Wells are excavated a mile down into underground reservoirs to obtain the steam and hot water, which may then be used to operate turbines attached to electricity generators.

The global trend in geothermal energy

Geothermal energy, first employed in Italy in 1904, has been a stable and expanding source of energy in recent years.

Over 20 countries use geothermal energy.

Indonesia has 40% of the world’s geothermal energy resources as the country has 130 active volcanoes and is a hub of tectonic plate movement.

According to the Ministry of New and Renewable Energy, geothermal resources in India have been mapped, and a general estimate estimates that there could be a 10 gigatonne (GW) geothermal power potential (MNRE).

The primary zone of geothermal resources extends from Puga in Ladakh to Manikaran in Himachal Pradesh and Takshing in Arunachal Pradesh.

The development of geothermal resources in India was languishing due to a lack of appropriate machinery and a lack of incentives.

Water conducts heat to the surface and is recharged into the earth by rain or surface bodies (such as rivers, lakes, or glaciers) before being heated by underlying hot rock caused by seismic or volcanic activity.

The presence of hot springs in Iceland, the Himalayas, and the Alps demonstrates this.

The area’s lithology must be porous in order for water to flow freely, both to replenish the system and to deliver hot water to the surface.

Deep Geothermal systems, in which a deep borehole is excavated to reach the hot basal rock, and water is injected into the holes to produce steam

This way of resource extraction is utilised to power a turbine.

This method is rarely utilised since accessing the deep basal rock substrate is expensive.

In geothermal power plants, steam is used to generate electricity.

The steam turns a turbine, which turns a generator, which produces electricity. 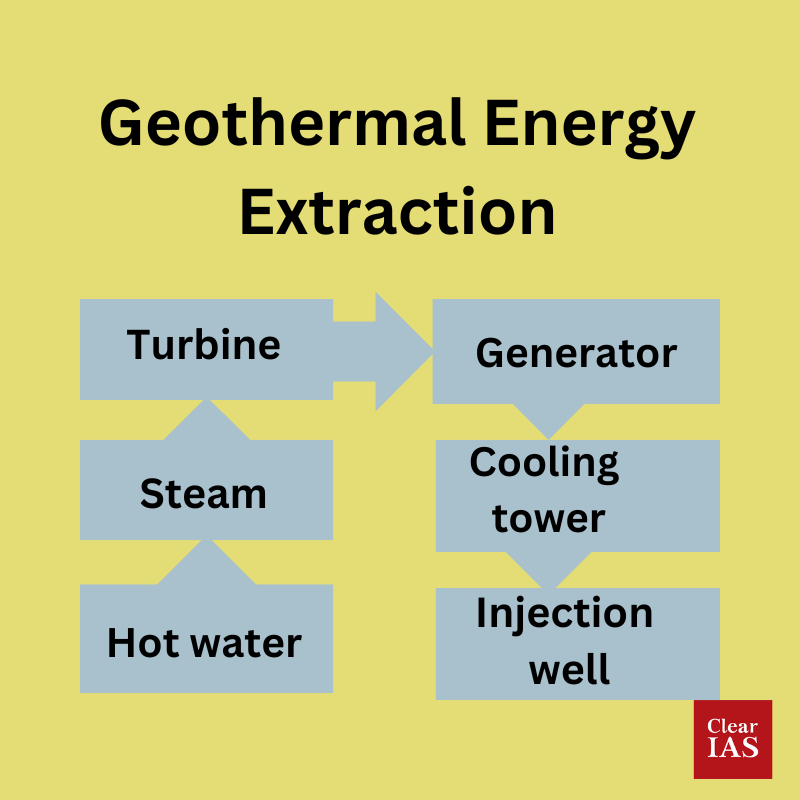 As geothermal discovery is capital-intensive, financial incentives may be announced to encourage geothermal resource exploration.

So far, research in India has been primarily superficial, leaving a data void for power project design. It is critical in decoding the characteristics of deep reservoirs, which will be valuable in determining the feasibility of resources for power generation.