In this article (geography section), we discuss the interior of the earth. Understanding the basic structure of earth is very important to learn higher concepts well. Also, the origin of many phenomena like earthquakes, volcanoes, tsunami etc are linked with the structure of earth’s interior.

What should you understand about the interior of the earth?

Sources of Information about the interior of the earth

Structure of the earth’s interior 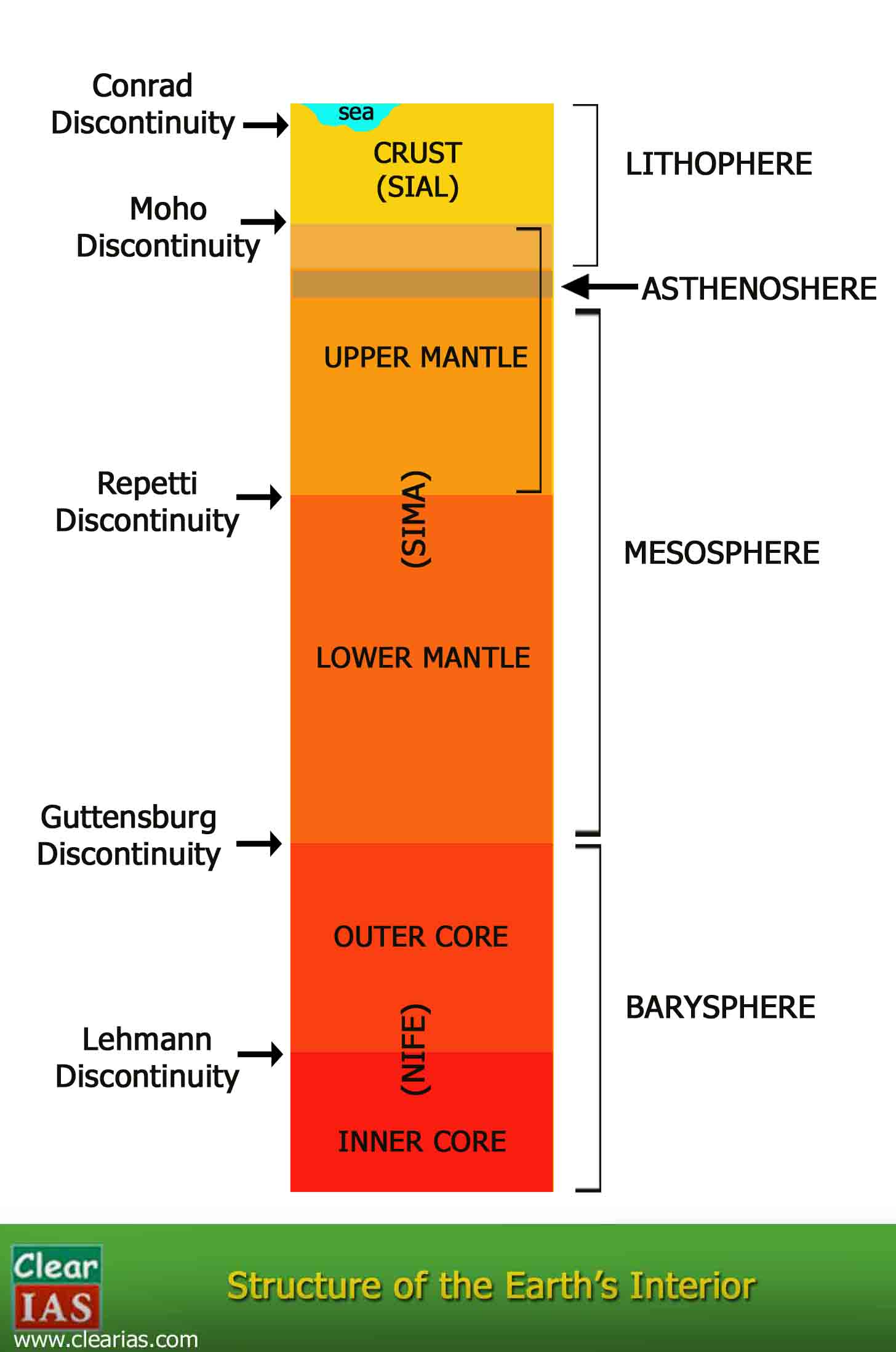 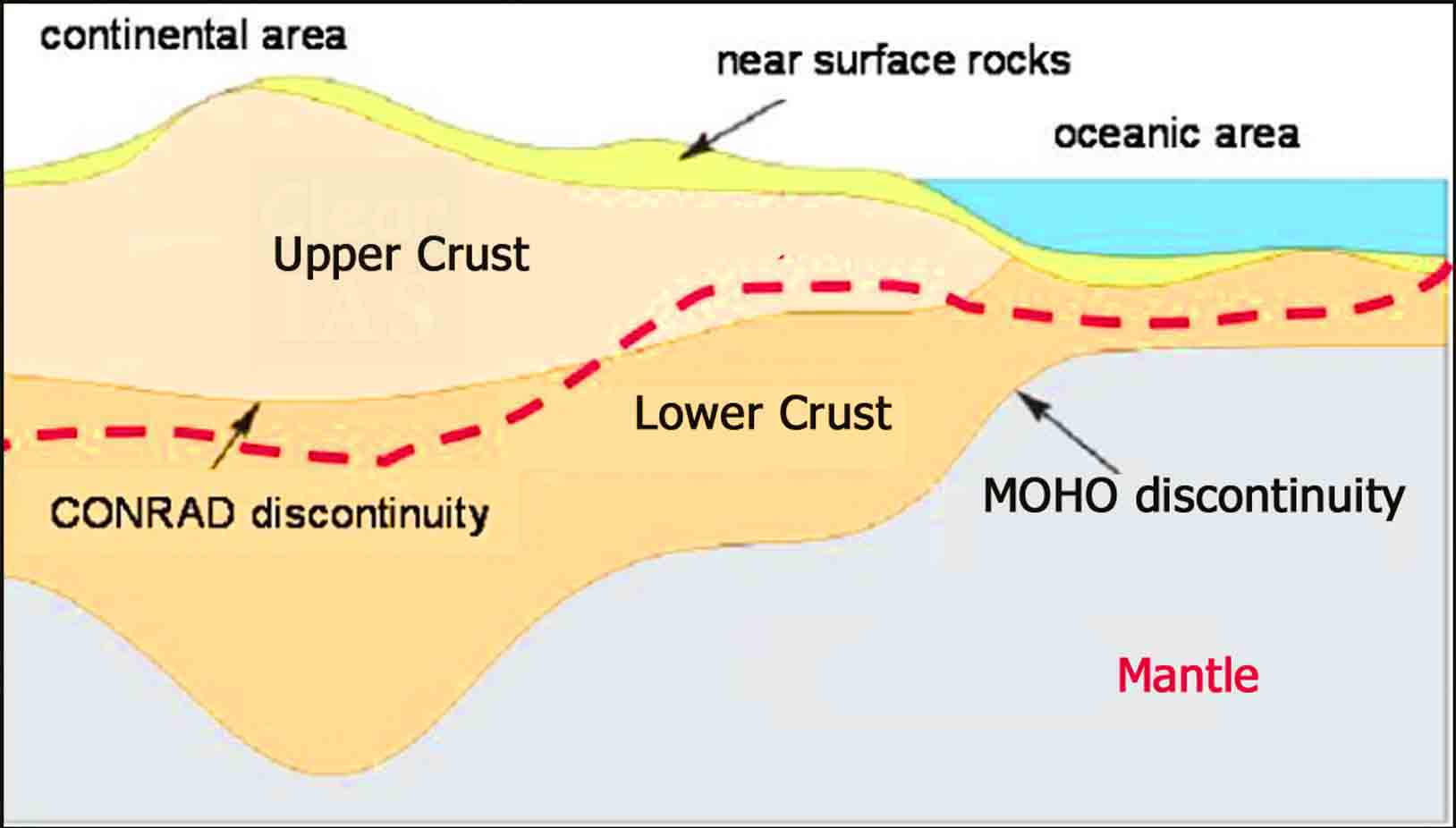 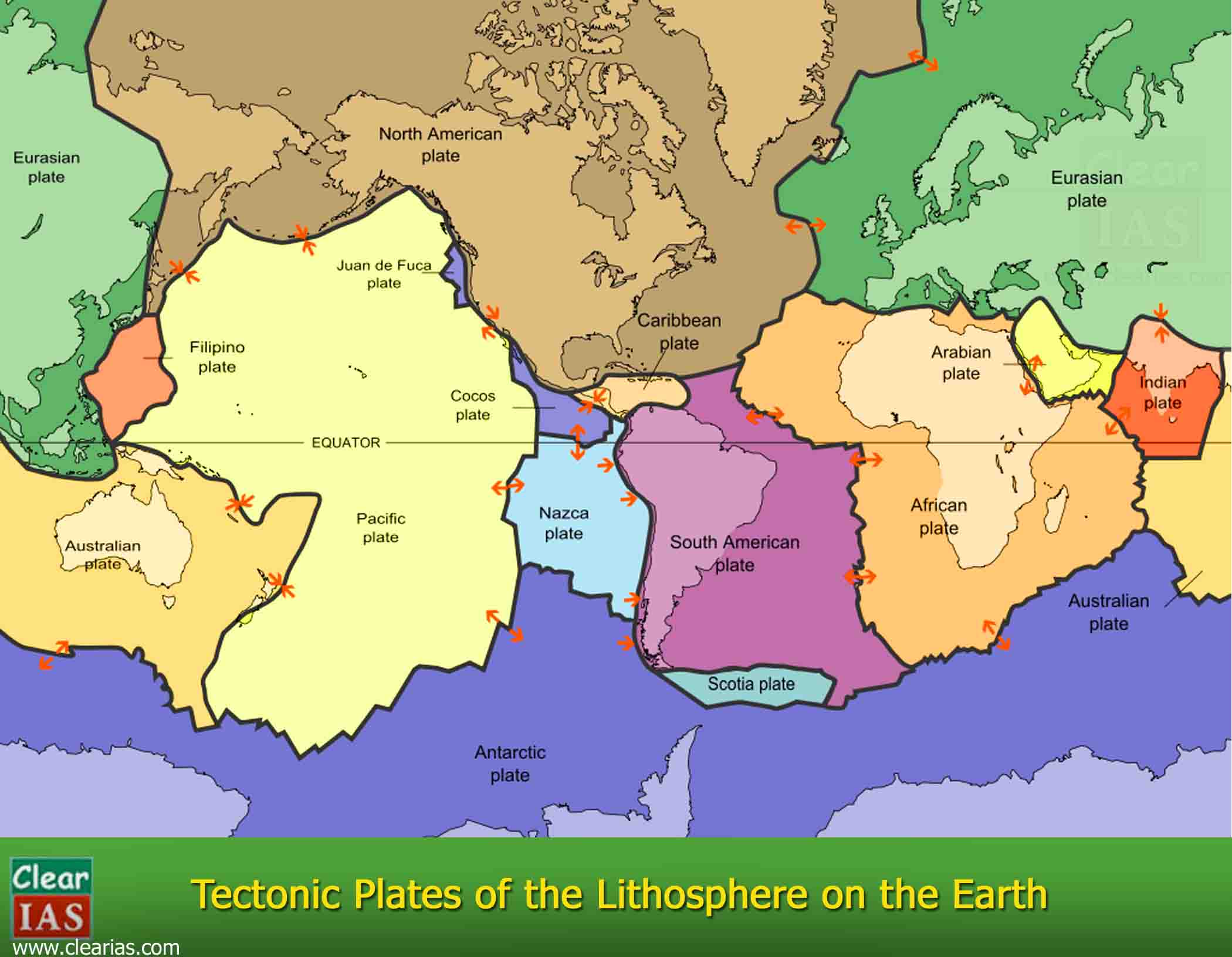 Temperature, Pressure and Density of the Earth’s Interior