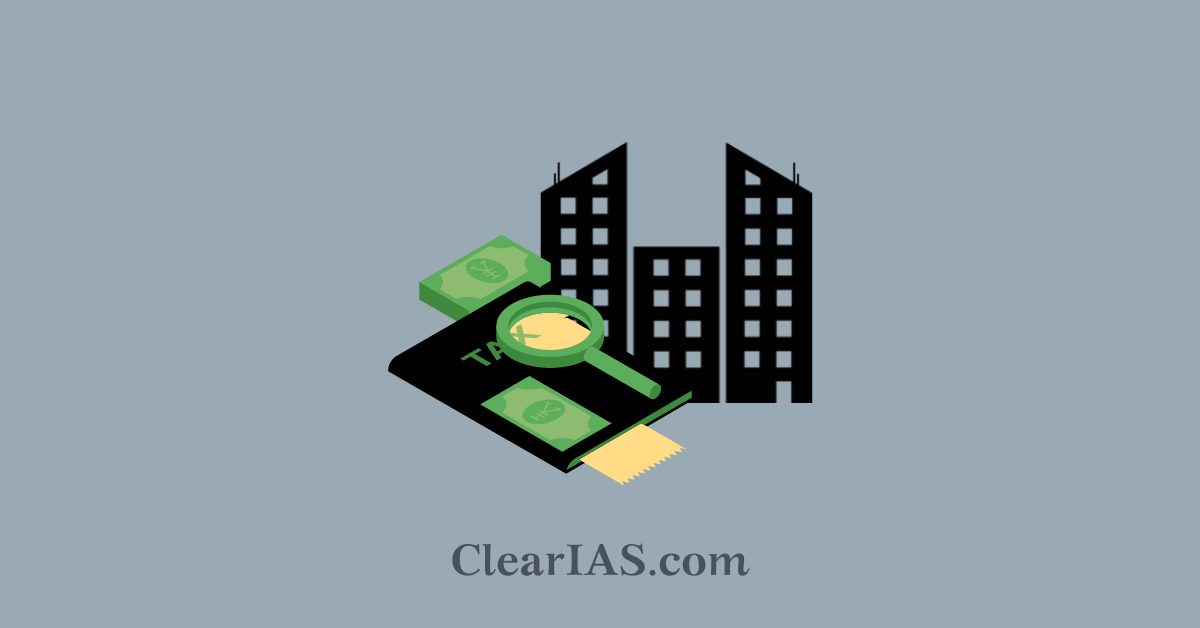 The OECD has announced a global minimum tax rate (GMT). What is OECD? What is GMT? What are the provisions? Read here to know more.

The Organization of Economic Corporation and Development (OECD) has announced that a global deal to ensure big companies pay a Global Minimum Tax (GMT) rate of 15% has been agreed by 136 countries (including India).

The countries behind the accord together accounted for over 90% of the global economy. G20 leaders endorsed the global minimum corporate tax deal for the 2023 start.

According to OECD, four countries – Kenya, Nigeria, Pakistan, and Sri Lanka had not yet joined the agreement.

The OECD is an intergovernmental economic organization with 38 member countries, founded to stimulate economic progress and world trade. It was founded in 1961. It is headquartered in Paris, France.

OECD works on establishing evidence-based international standards and finding solutions to a range of social, economic, and environmental challenges. It works on improving economic performance and creating jobs to foster strong education and fight international tax evasion. It provides a unique forum and knowledge hub for data and analysis, exchange of experiences, best-practice sharing, and advice on public policies.

India along with Brazil, China, South Africa, and Indonesia are listed as key partners of OECD.

The US proposal envisaged a 21% minimum corporate tax rate, coupled with cancelling exemptions on income from countries that do not legislate a minimum tax to discourage the shifting of multinational operations and profits overseas.

The proposal for a minimum corporate tax is tailored to address the low effective rates of tax shelled out by some of the world’s biggest corporations, including digital giants such as Apple, Alphabet, and Facebook, as well as major corporations such as Nike and Starbucks.

What is Global Minimum Tax?

It is a global deal to ensure big companies pay a minimum tax rate of 15% which makes it harder for them to avoid taxation has been agreed by 136 countries.

The COVID-19 crisis has caused financial strain to the global economy, hence the governments wanted to discourage multinational companies from shifting profits and tax revenues to low tax countries or tax-havens.

The minimum tax and other provisions aim to put an end to decades of tax competition between governments to attract foreign investment.

Governments could still set whatever local corporate tax rate they want, but if companies pay lower rates in a particular country, their home governments could “top up” their taxes to the 15% minimum, eliminating the advantage of shifting profits.

Pillar 2 (Reallocation of an additional share of profit to the market jurisdictions):

Allows countries where revenues are earned to tax 25% of the largest multinationals’ so-called excess profit – defined as profit over 10% of revenue.

What is the need for a Global Minimum Tax rate?

It impinges on the right of the sovereign to decide a nation’s tax policy. A global minimum rate would essentially take away the ways that countries use to push policies that suit them.

The time frame for implementing the laws by 2022 so that they can take effect from 2023 is a difficult task for the countries.

The deal has also been criticized for lacking effectiveness; groups such as Oxfam said the deal would not put an end to tax havens.