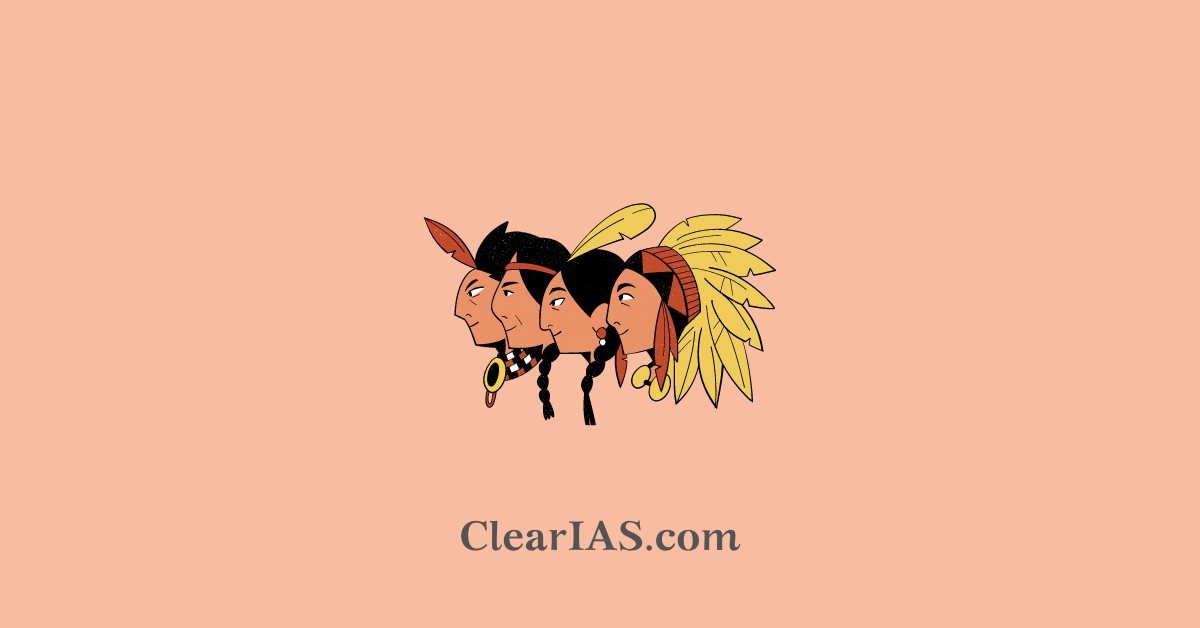 The second phase of the Grameen Udyami Project was launched by National Skill Development Corporation (NSDC) in partnership with Seva Bharti and Yuva Vikas Society in Ranchi.

The project focus on skill training in tribal communities for inclusive and sustainable growth.

The goal of the initiative is to multiskill India’s youth and teach them practical skills that will help them support their livelihoods.

Launching the program, the Tribal ministry has sanctioned a budget of 85 thousand crore rupees exclusively for tribal areas.

The six states that are carrying out the project are Gujarat, Maharashtra, Rajasthan, Chhattisgarh, Madhya Pradesh, and Jharkhand.

Phase 1 of the Grameen Udyami Project

Candidates from rural and tribal areas of Gujarat, Maharashtra, Rajasthan, Chhattisgarh, and Madhya Pradesh were recruited for the initial phase of training. Since candidates were recruited from rural locations, they were given transportation, boarding, and accommodation so they wouldn’t miss the learning opportunity due to a lack of funds.

Phase 2 of the Grameen Udyami Project

This unique multiskilling project funded by NSDC aims to train 450 tribal students in Madhya Pradesh and Jharkhand. The project is already being implemented in six states, which is Maharashtra, Rajasthan, Chhattisgarh, Madhya Pradesh, Jharkhand, and Gujarat.

The phase-II of the Grameen Udyami Project was launched in Ranchi. The project is being implemented by the Yuva Vikas Society, through Seva Bharti Kendra in Ranchi.

Under the project, the training will be conducted for several job roles that are relevant to the local economy.

Significance of the Grameen Udyami Project

The project is for strengthening sustainable livelihood for tribal populations.

Additionally, there is a crucial need to raise ownership so that awareness of such programs and activities is developed.

The project will extend the right opportunities for them to stand on their own feet.

The project will help in prioritizing tribal communities in our efforts to drive India’s economic growth.

It gives tribal communities access to a quality education so that growth opportunities arise.

Objectives of the Project

The following objectives must be achieved under the project:

In comparison to the national average, organized sectors have a very low contribution to tribal livelihood due to a lack of skill and knowledge. Therefore, programs like the Grameen Udyami Project are essential for their improvement and to ensure livelihood for their generation.

Our Hon’ble Prime Minister has emphasized that the way to Atmanirbhar Bharat would pass via Atmanirbhar villages, Atmanirbhar towns, and Atmanirbhar districts. Shri Narendra Modi has also emphasized the need for tribal communities to participate in the workforce and ensure their holistic development so they can become self-reliant and remain contained to their local regions and continue practicing their tradition and culture and possibly could avoid migration for the sake of earning a livelihood.

Therefore, it is important to prioritize our tribal communities in our efforts to boost India’s economic progress. Since skill development is the key to any region’s economic growth, it is expected that the Grameen Udyami project will be as successful in Jharkhand as it has been in Madhya Pradesh.

NSDC was set up by the Ministry of Finance based on the Public Private Partnership (PPP) model.

The Ministry of Skill Development & Entrepreneurship of the Government of India, through the National Skill Development Corporation, has been holding Rozgar Melas across the country to provide adequate career prospects for unemployed youth.

to significantly contribute to India’s overarching goal of skilling up its population, primarily by supporting and funding private sector activities in skill development programs.

The National Skill Development Corporation (NSDC) was established to meet India’s expanding demand for skilled workers across sectors and narrow down the skills supply and demand gap and create a developing economy ecosystem.

The National Council of Vocational Education and Training (NCVET), has been set up as umbrella legislation in 2018.

The responsibilities of the National Skill Development Agency (NSDA) and the former National Council of Vocational Training (NCVT) have been subsumed by NCVET, which has been established as overall regulatory creating norms and standards to assure quality.